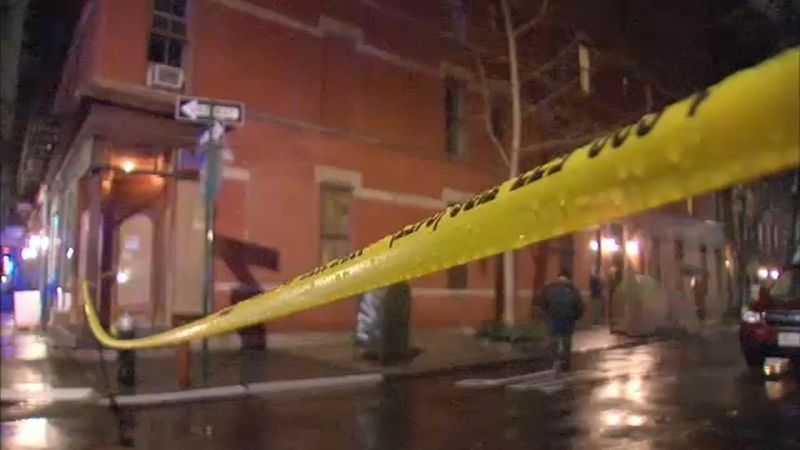 New York City Police officers responded to an evening robbery-homicide in Greenwich Village, a fatal stabbing in Far Rockaway during the final hour of 2018 and another fatal shooting in a housing complex in Brooklyn before the sun was up Jan. 1, 2019.

Despite the killings, the New York Police Department set records for lowering crime in 2018.

The murder rate in New York City is significantly lower than in other large U.S. cities like Los Angeles, Chicago, Houston and Philadelphia; a stark contrast from 1990 when the city was known as the murder capital of the country with over 2,000 homicides.

Shooting incidents were down about 4 percent.

Based on preliminary numbers, police responded to 752 shooting incidents in New York City in 2018, down from 787 incidents in 2017.

Robberies and burglaries were also down preliminarily citywide.

"I think it's been an exceptional job not just by the NYPD but all 8.6 million New Yorkers and all of our law enforcement partners, specifically the FBI, ATF, DEA and the US Marshals Service," said NYPD Commissioner James O'Neill.

The year was not without its challenges.

Reports of rape increased about 22 percent according to police, the increase in reporting possibly bolstered by the #MeToo movement.

Reports of hate crimes also increased in 2018, and certain pockets of the city, such as the Bronx, saw an uptick in violence.

O'Neill indicated further cutting crime in those areas will be among the goals for 2019.

"The only way we are going to do that is to make sure we are in great partnership with the community and it's got to be all over the city not just in Manhattan," O'Neill said.

Refining police tactics will also be a focus according to First Deputy Commissioner Benjamin Tucker, who oversees policy and training and recently celebrated the addition of nearly 500 new graduates from the police academy.

"Particularly around de-escalation for our officers in how they handle specific events," Tucker said. "We hope our officers and the training we are providing takes traction."

O'Neill said he hopes 2019 will be another record-setting year for crime reduction in the city.