Kemberly Richardson has the latest from Lower Manhattan.

EAST HARLEM, Manhattan -- A drug dealer known on the street as "Peanut" was convicted Monday of murder in the shooting death of a New York City police officer.

Tyrone Howard, 32, is facing life in prison without parole when he is sentenced April 3. A Manhattan jury deliberated over four days before deciding Howard knew he was firing on a police officer and also found him guilty of robbery and a weapons charge.

Holder's partner, Omar Wallace, testified that he recognized Howard from a drug arrest a year earlier and approached him in a non-confrontational way. Howard jumped off the bike so fast Wallace thought he was going to run. But instead, he yanked a semi-automatic handgun from his sweatshirt and opened fire.

"The first shot hit Officer Holder on the right side of his head. He fell immediately," Wallace testified.

Jurors watched camera footage of the chaotic scene that unfolded on a footbridge over the FDR highway as officers raced to help their colleague. Officers carried Holder to a waiting van that took him to a hospital, where he was pronounced dead. Howard was arrested not far from the scene.

Howard didn't attend some of the jury deliberations because he wanted to catch up on his sleep, prosecutors said last week. Howard had five convictions for drug dealing and another for armed robbery. He was out on bail - and had been ordered to enter a drug treatment program on his most recent drug case - when he became embroiled in a gunfight with rival dealers before he hopped on the bicycle and sped off, eventually encountering Holder and Wallace.

Holder always wanted to be a police officer, following in the footsteps of his father and grandfather, who served as officers in their native Guyana. Holder's dream came true in 2010 when he joined the New York Police Department and began patrolling the city's public housing complexes.

"It's in his blood," his commanding officer, Capt. Reymundo Mundo said at his funeral. "It's in his genes." 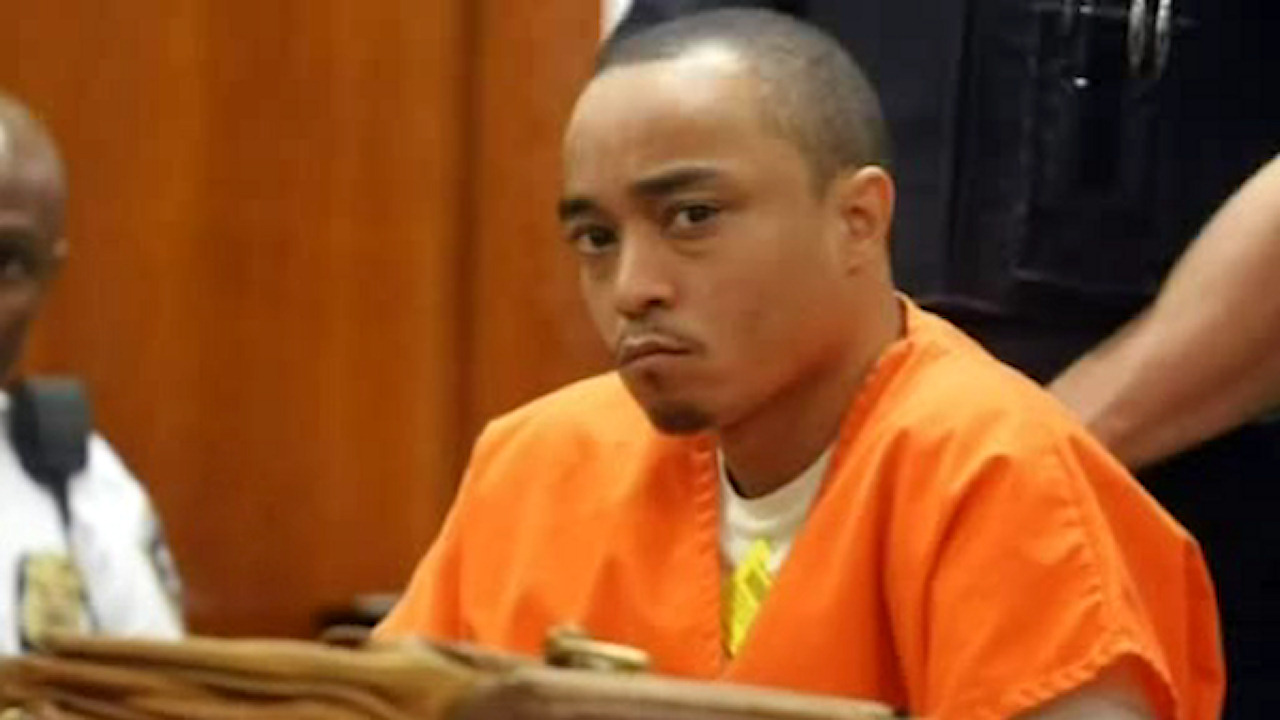 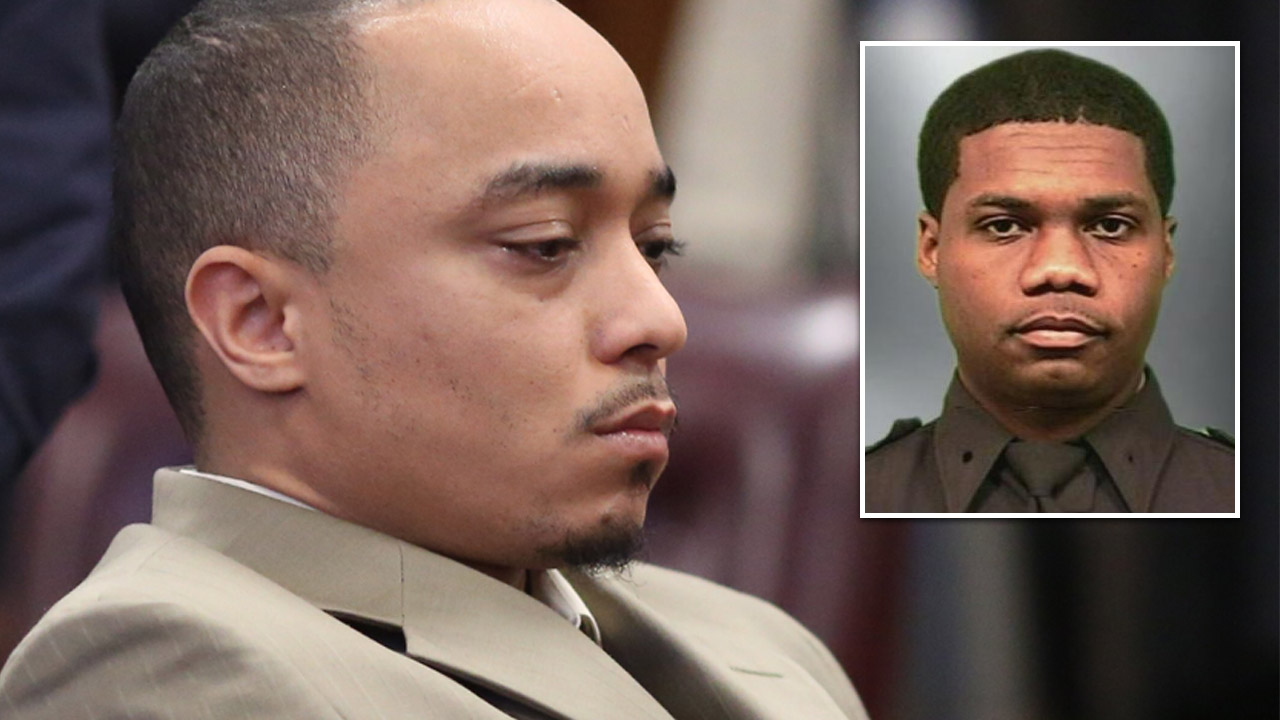 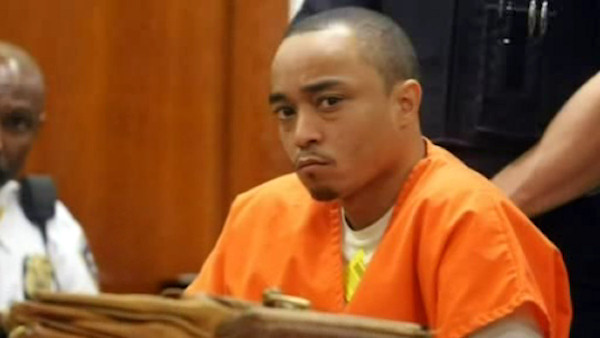