WASHINGTON -- The man accused of breaking into the Pelosi residence faces attempted murder charges, along with federal assault and attempted kidnapping charges.

New court filings reveal David DePape told police he planned to hold Speaker Nancy Pelosi hostage and then "break her kneecaps" if she lied to him. Prosecutors said he was carrying zip ties and other items to detain the Speaker if she was home at the time. Instead, her husband became the victim.

San Francisco District Attorney Brooke Jenkins announced additional charges against the suspect late Monday afternoon, saying, "the charges that we are filing today include attempted murder, residential burglary, assault with a deadly weapon, elder abuse, false imprisonment of an elder, as well as threats to a public official and their family."

San Francisco police said DePape broke in Friday through a backdoor and that Paul Pelosi was able to quickly call 911.

Officers said they saw DePape violently assault Pelosi with a hammer before they were able to arrest him.

Assault and attempted kidnapping charges were filed Monday in federal court. An affidavit detailed DePape's plan. He told investigators he was there for Speaker Nancy Pelosi and planned to break her kneecaps if she lied to him, and that by breaking her kneecaps, it would show there were consequences for her actions.

The 42-year-old had posted memes and conspiracy theories online.

His former girlfriend called our ABC sister station in San Francisco from prison, where she is serving time for attempted abduction.

Paul Pelosi, 82, remains hospitalized in Northern California following surgery for a skull fracture. The accused hammer-wielding attacker will be in court Tuesday. One key question: how could a lightning-rod political figure like Pelosi not be protected by a security team at her home? 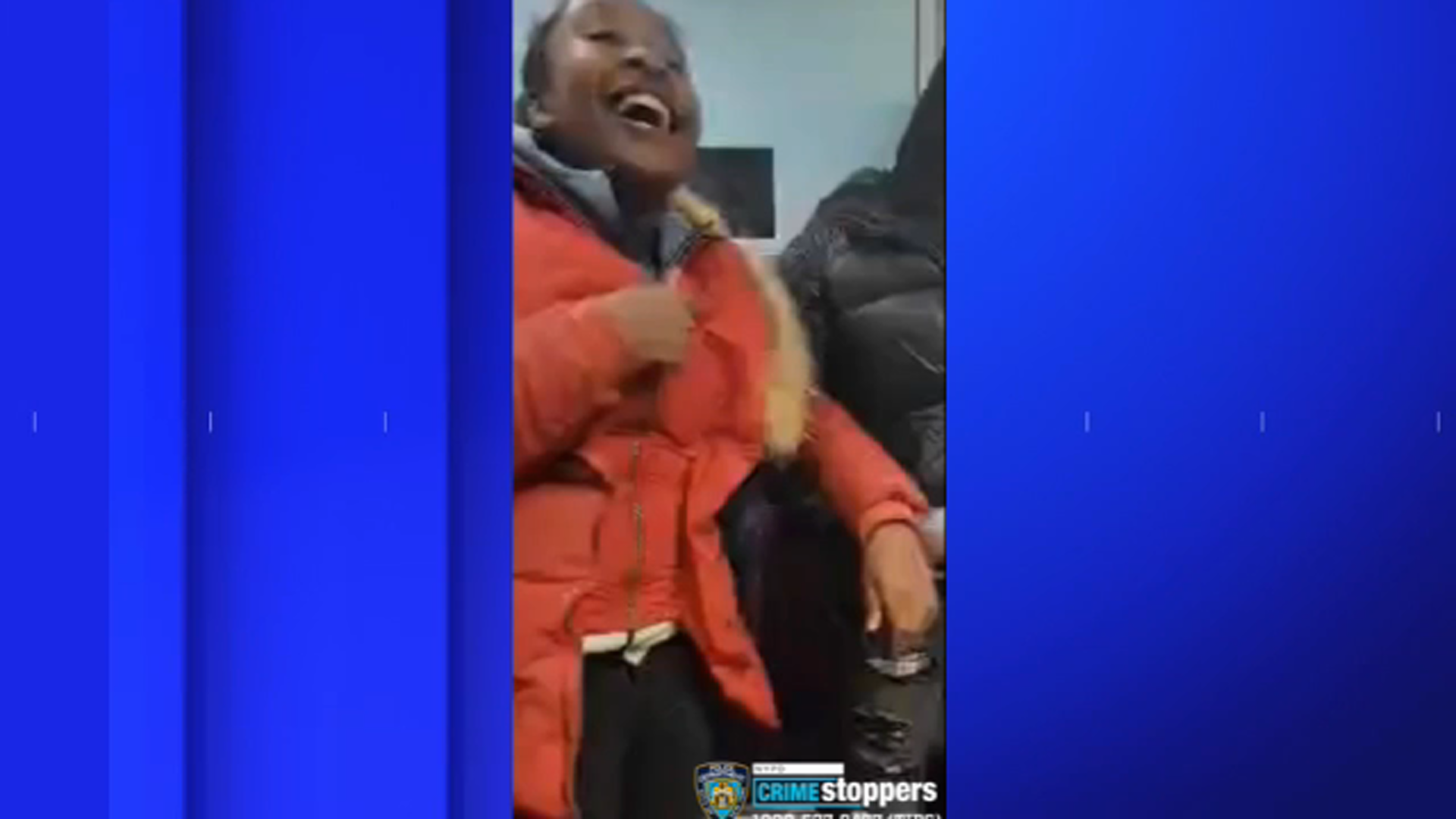