Curtain Time: One off-Broadway theater will reopen after thieves stole copper pipes out of walls 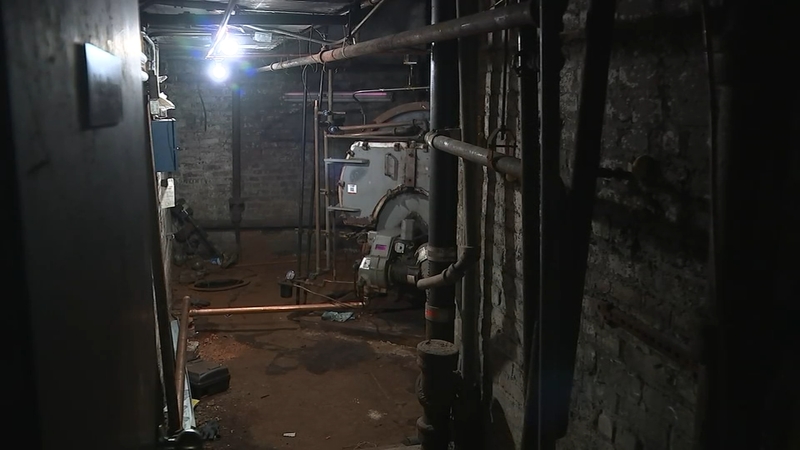 NEW YORK CITY (WABC) -- "Perfect Crime" is the longest running play in New York with more than 13,800 performances and counting, but the theater housing the play became the scene of a real whodunit.

Officials believe someone got into the basement of The Theater Center and stole the copper pipes the night of January 20.

No pipes means no water, no heat and no shows.

"It's kind of ironic we're closed not due to COVID, but due to another perfect crime which is the title of the play," said the General Manager of the Theater Center Catherine Russell.

Russell is also the lead actress in the show and said another suspect tried to kick in the theater's front door Sunday night.

The theater is also home to "The Office: A Musical Parody" which was also shuttered while repairs were being made.

The lock of an empty pub space was broken, which may have been the thieves point of entry.

As life imitates art, for these unfortunately actors, Eyewitness News was told it cost more than $20,000 to replace the pipes.

That's not including all the loss in ticket sales for both shows.

The copper pieces that were stolen might only make the thieves a measly few hundred dollars. So far no arrests have been made.

Russell has never been sick or taken a vacation from the theater in 34 years, and she says can't wait to get back in character.

"'Perfect Crime' was the first show to open after COVID," Russell said.

The pipes have now been replaced. The heat is back on and the building is warming up. The show will go on, starting Thursday.