AMAs: Pink pays tribute to Olivia Newton-John with 'Hopelessly Devoted to You'

Pink told Jimmy Kimmel that her daughter performed "Grease" last summer and helped teach her the lyrics to the song.

DOYLESTOWN, Pennsylvania -- Pink said her tribute to Olivia Newton-John at the American Music Awards would be "magical."

She, however, did not disclose what the song would be while talking to Jimmy Kimmel on his late-night show last week.

All was revealed Sunday night when the Doylestown, Bucks County native took the stage at the Microsoft Theater in Los Angeles and sang the words, "Guess mine is not the first heartbroken..."

Pink sang "Hopelessly Devoted to You" from the 1978 film "Grease" as photos of the late Australian singer flashed on a screen.

Newton-John, who died at the age of 73 in August, had 14 top 10 singles in the U.S., won four Grammys, and starred with John Travolta in "Grease" and with Gene Kelly in "Xanadu."

Pink told Kimmel that her daughter performed "Grease" last summer and helped teach her the lyrics to Newton-John's song.

SEE ALSO: Pink on how experiencing pain and loss helped her make her best album yet

Pink was introduced on stage by Grammy and Oscar-winning artist Melissa Ethridge.

"From the moment you were in the presence of Olivia Newton-John you sensed her sweetness, you stood in awe of her welcoming beauty and you basked in the feeling that she was connecting to you alone," Ethridge said. "But when she opened her mouth to sing, you knew instantly you'd have to share her with the world."

In addition to "Hopelessly Devoted," Pink opened the AMAs with a performance of her single "Never Gonna Not Dance Again."

The song is off her new album "TRUSTFALL." In an interview with "Good Morning America," Pink said she's seen how her music can bring people together and she hopes to do the same with this album.

"My album is a piece of me, and I think that I am an example of how you can live authentically and fearlessly, in ways," she shared.

In conjunction with her album, Pink is going on tour starting next summer. Tickets go on sale to the general public on Monday, Nov. 21.

Another superstar who grew up not far from Pink's hometown also had a big night at the AMAs. Berks County, Pennsylvania's Taylor Swift won six awards. 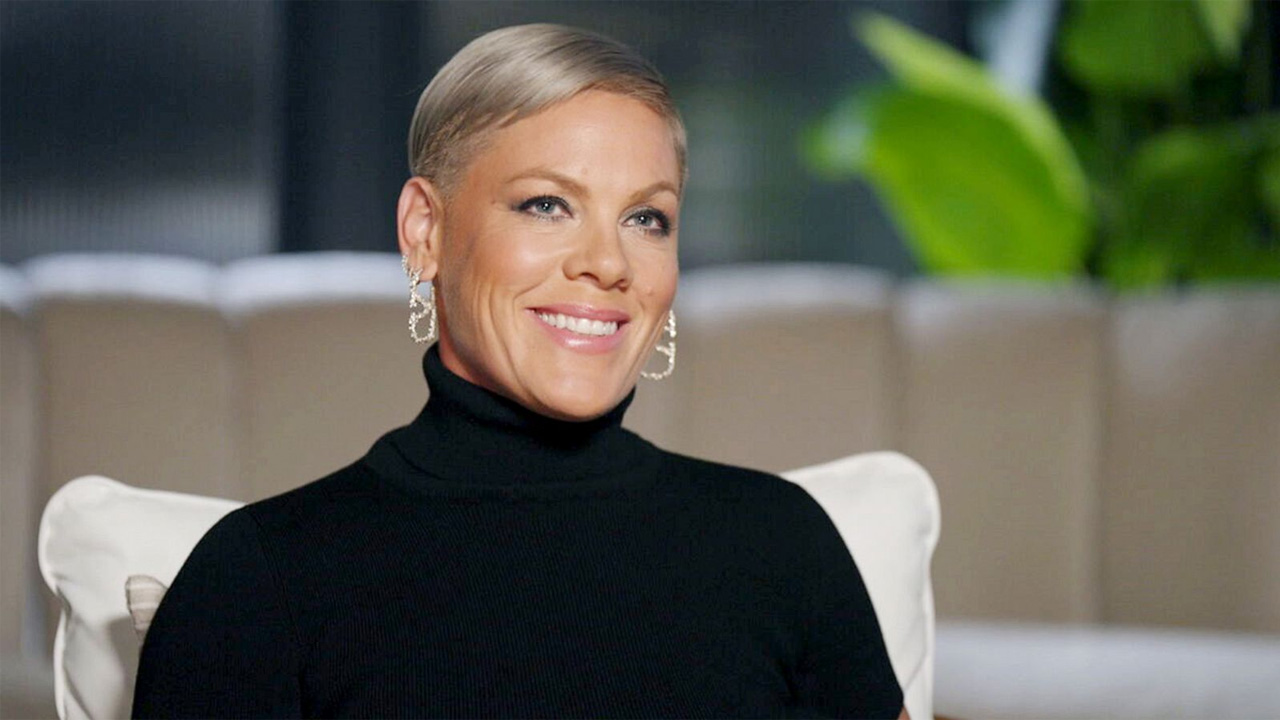 Pink on how experiencing pain, loss helped her make her best album yet 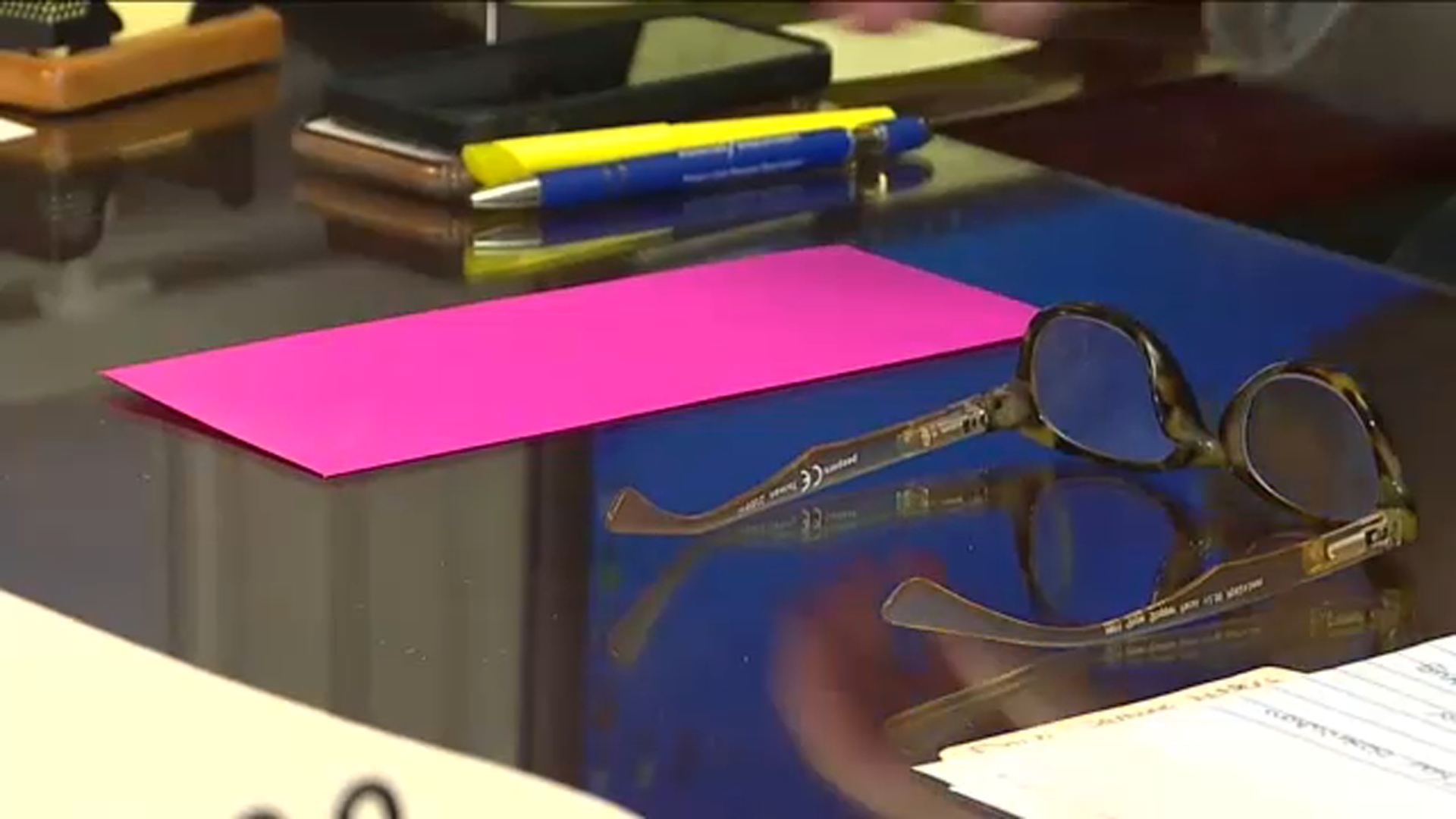 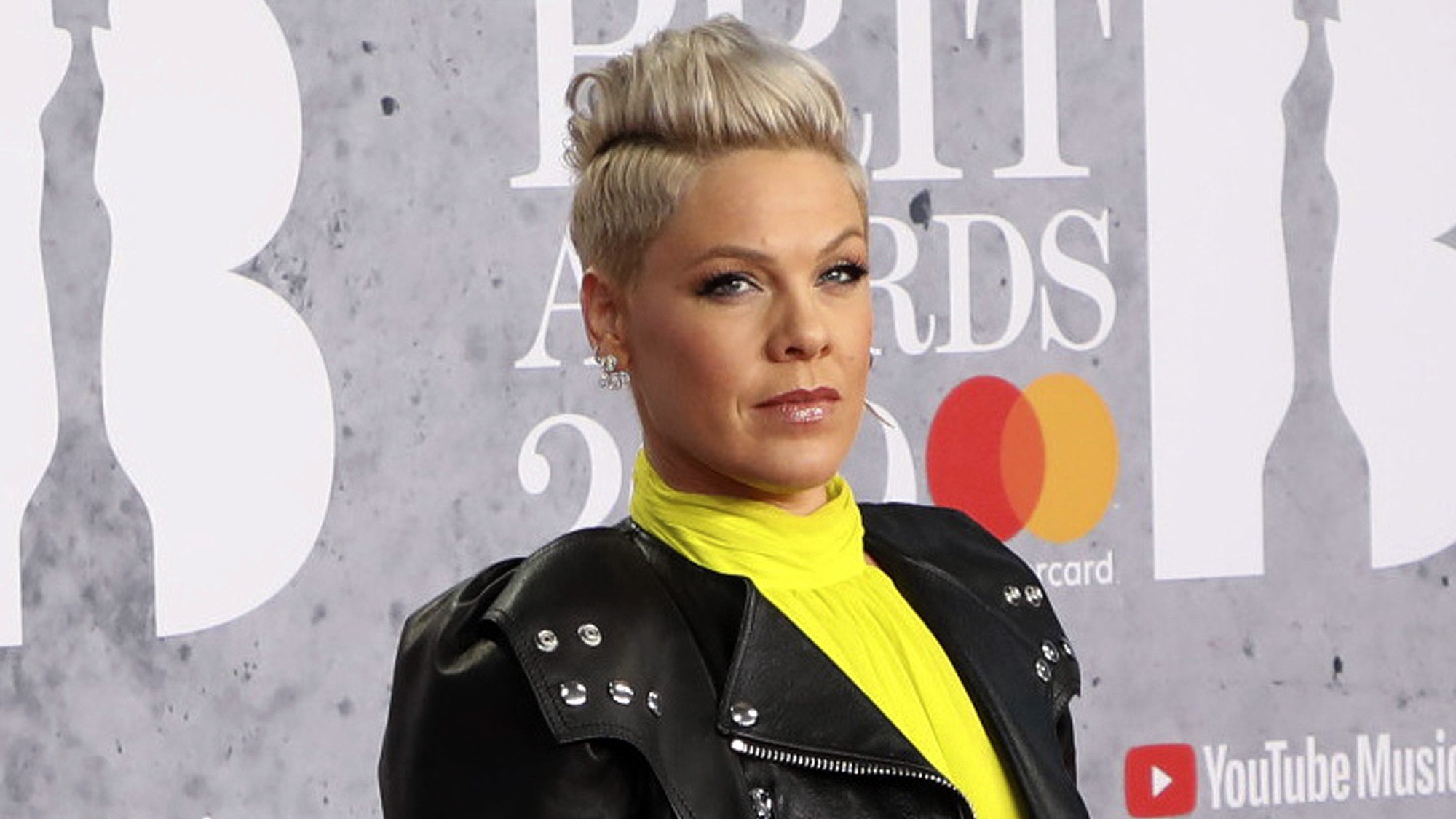