Garcia's resignation becomes effective later this month, and the department says her last day will be September 18.

In the latest episode of Up Close, Garcia talked about her potential run.

Garcia started as an intern in New York City's Department of Sanitation and worked her way up to commissioner of the department in 2014.

Garcia is also head of New York's emergency food program, which has delivered 100 million free meals during the coronavirus pandemic.

Meanwhile, Stringer announced his candidacy for mayor from Inwood Hill Park in Upper Manhattan, near his childhood home.

"I believe in this city's future, because I am a son of Washington Heights, where we are strong, and where we fight for our future," he said. "This city is strong. Our people are strong...If I'm elected, we are going to build this city back stronger than ever."

But the big names are still mulling over a run including Council Speaker Corey Johnson and Brooklyn Borough President Eric Adams.

But on Tuesday it was Stringer who lashed out at de Blasio and what he called his lack of leadership on reopening schools and for how he's treated New Yorkers during a summer of protest over racial injustice.

"The mayor and the police commissioner repeatedly excused the inexcusable, defended the indefensible, and failed to take responsibility for violence against New Yorkers," Stringer said. 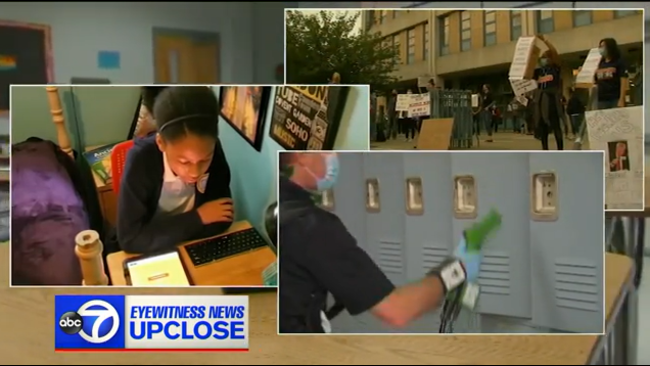 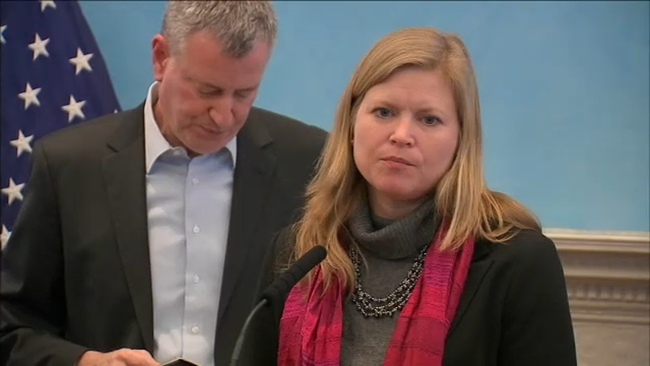 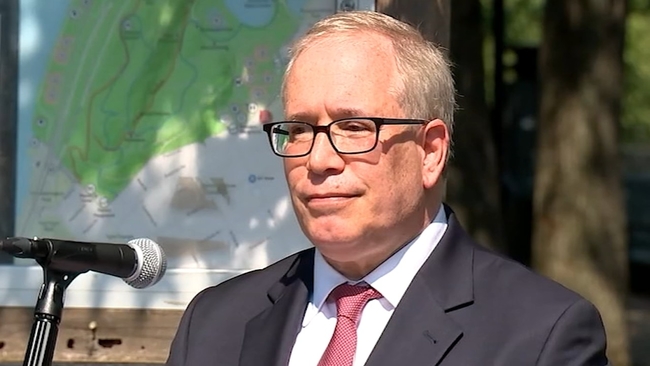 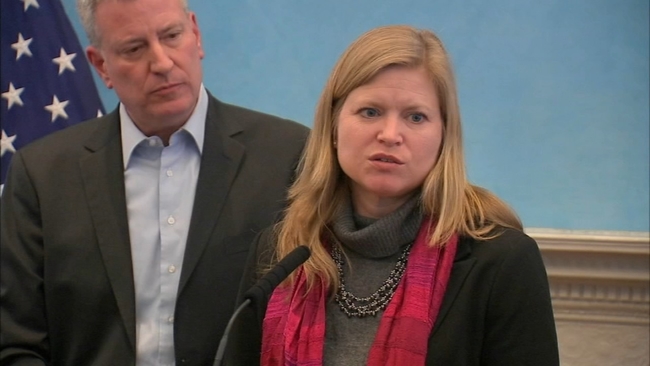