It's the only district where, historically, Republicans have captured a house seat in New York City, and in this special election, its Republican Dan Donovan versus Democrat Vincent Gentile.

Republicans have held the 11th District seat for most of only one Democrat has held the seat, and then only for just one term, running on the coattails of President Obama.

Grimm won even after he was indicted last fall -- by more than 20 points, in fact. The 11th District covers Staten Island and parts of Brooklyn.

New York City Councilman Gentile is the most senior member of the council. He first got elected in 2003, then was elected again in November 2013 and took office in January of 2014.

"I love my job as a city council member, but ... there is an opportunity for me to step forward and take my experience -- 18 years of legislative experience -- to Washington," he said.

"I know how to work across the aisles. I worked in the minority when I was in the state Senate and I was able to get things done, and I can take that same experience working across the aisle in Congress and maybe change some of the culture in Congress," he said. 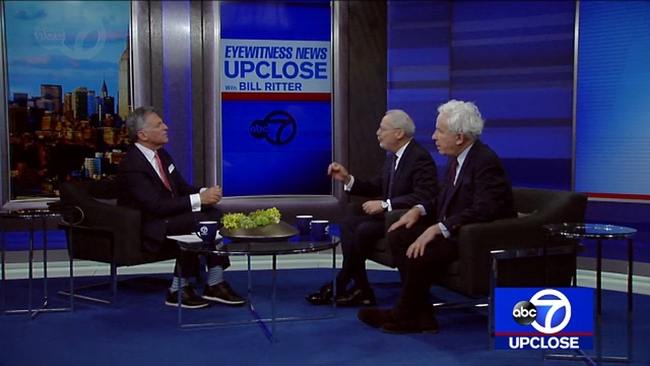 Up Close: The political race for president of the United States 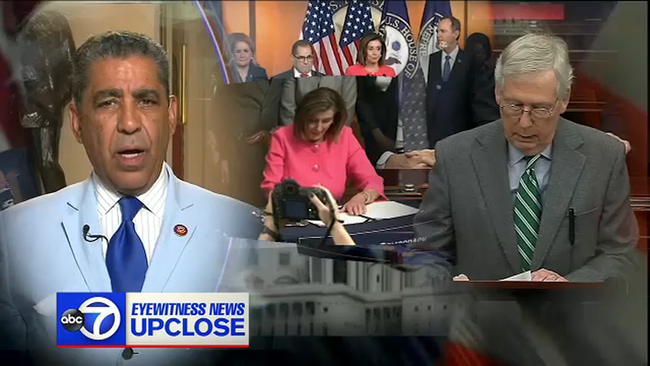 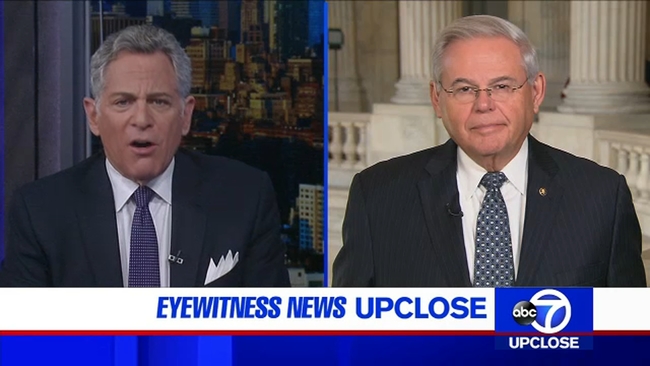