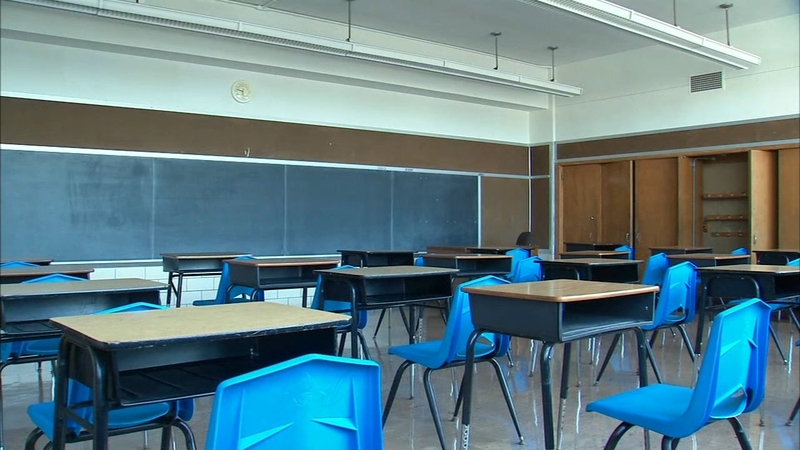 FRANKLIN SQUARE, Nassau County (WABC) -- It's finally back to school for some students in Nassau County after their school was severely damaged by lightning over the summer.

The doors opened at 7:30 a.m. Monday, and the buses rolled up at 8 a.m. The school year is already well underway for most kids on Long Island, but for these students, it was just beginning.

N.J. Burkett reports from Franklin Square where students will start at a new school.

The first day of school came two weeks late for some 600 kindergarteners and preschoolers from Hempstead.

Some arrived on buses, while others showed up hand-in-hand with their parents. They say they are relieved to know the children finally had a school they could call their own, even if it's in another community a few miles away.

The students and their teachers are settling into what was once St. Catherine of Sienna. The Roman Catholic school in Franklin Square was closed by the Diocese of Rockville Center in 2011.

The students were displaced after a lightning strike this summer at Hempstead's Prospect Elementary school. The fire and water damage was so severe that restoration will take months. 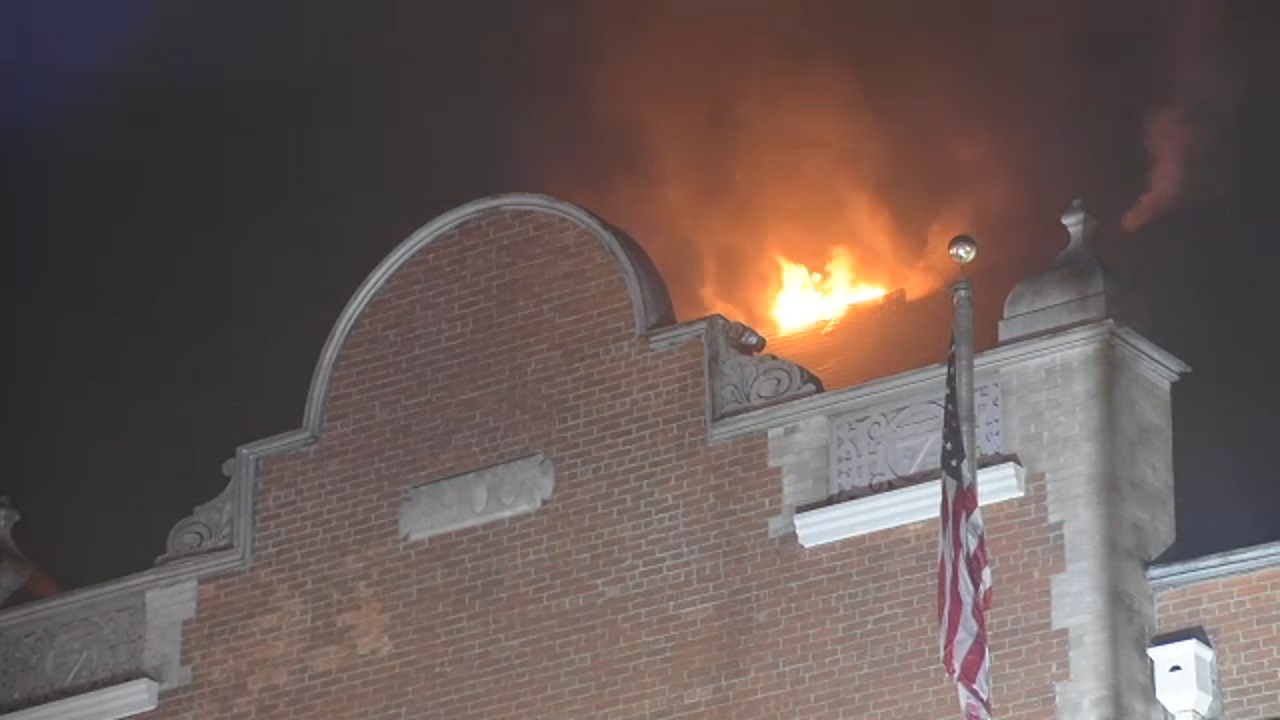 Administrators said there was no way for it to be ready for students at the start of the school year, and it is not expected to be fully repaired until March 2019.

As a result, students will spend their entire school year at the Franklin Square location.

"We wanted to make sure that our students had the same experiences that they would get if they were housed at Prospect School for the school year and this location gives us exactly that," Superintendent Regina Armstrong said. "We're not anticipating Prospect being totally renovated until somewhere around mid-March, and there's no way possible we could upset a 5-year-old and move them back into the building."

The superintendent says religious symbols were removed from the rooms and hallways, and technicians said the building needed several upgrades.

Hempstead officials are leasing the building from the Diocese of Rockville Centre and busing the kids three miles from Hempstead.