Public Allies is a national movement committed to advancing social justice and equity by engaging and activating the leadership capacities of young people.

NEW YORK (WABC) -- Public Allies is a national movement committed to advancing social justice and equity by engaging and activating the leadership capacities of young people.

"I got another job based off my experience with Public Allies," said 23-year-old Aurora Douglas, a recent graduation from the John Jay College of Criminal Justice. "Having public allies on your resume is a big deal. It shows that you know about community."

Douglas made such an impact at the United Community Schools she served in Brownsville that they don't want to lose her.

"STEM programs, they're not usually directed towards kids in these areas," she said. "So I'm glad that they got the opportunity to work with iPads and learning how to create programs."

Douglas will continue the work she started during a 10-month apprenticeship with the Public Allies program. The national non-profit organization has been around 28 years and operates program in 25 states, including in Chicago, Illinois, where Michelle Obama served as the executive director.

"We pride ourselves on being a social justice organization that focuses on homegrown local leadership," program director and alum Janeen Ettienne said. "Where were tapping into young leaders who are traditionally left out of rooms of power."

The program works by pairing participants, or "allies," to work with local community-based non-profits to development their leadership skills and build confidence -- and there is a peer support component as well.

"I was expecting it to be peers, but we had people who were like my grandmother's age," Douglas said. "Which adds to how amazing to our cohorts is, and Public Allies."

The program has also led to career changes.

"Before I started Public Allies, I had a career in public relations and entertainment," alumni Vincent Cunningham said. "And I wanted to find a way to segue into doing something that I felt was more impactful."

Cunningham, 30, is now working with City Harvest's Plentiful, moving into a full time role after his apprenticeship. 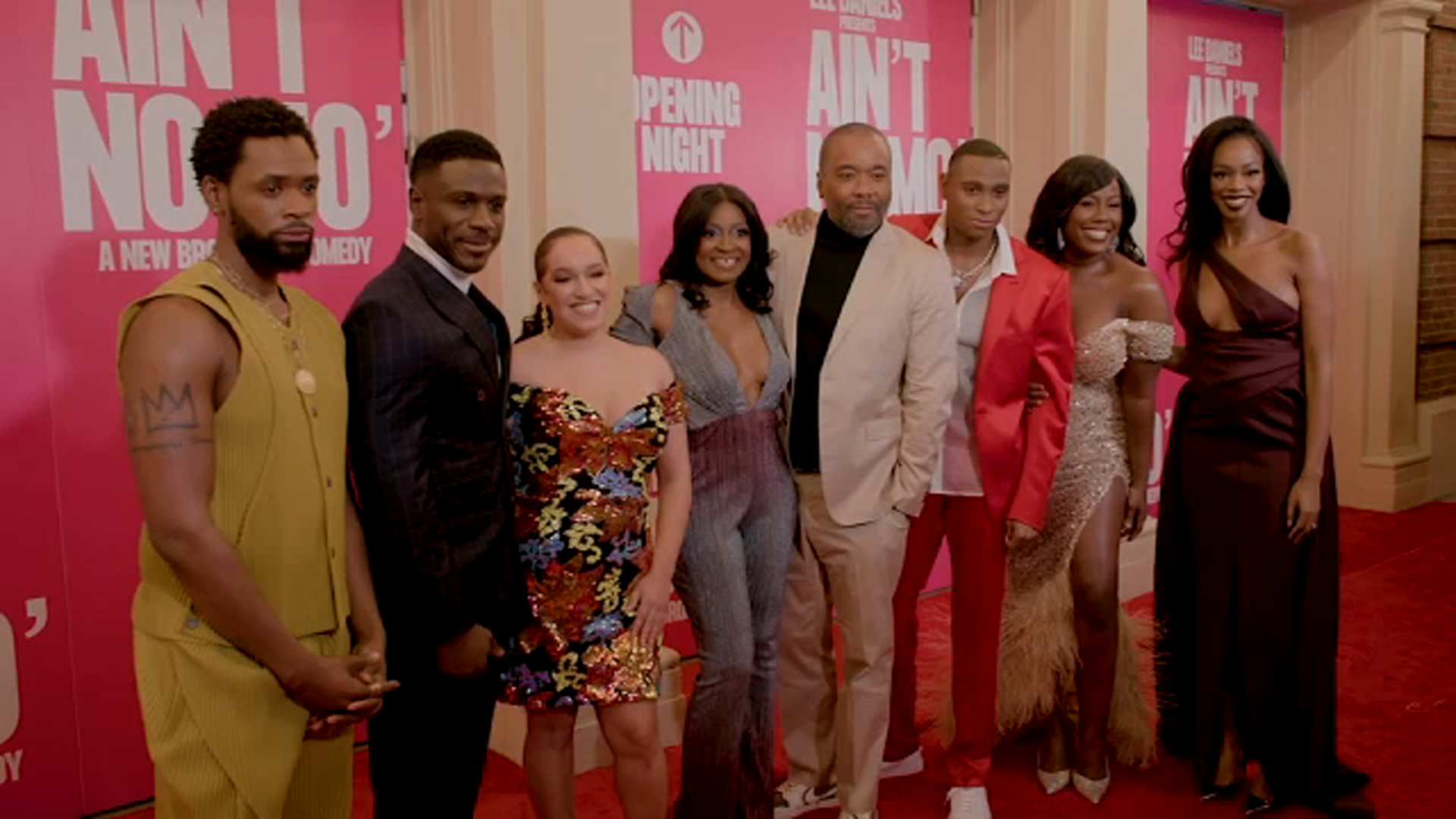