Six adult pit bull-mix dogs and four puppies were recovered from a Staten Island home where multiple people were seriously injured in a dog attack.

The animals were taken to Animal Care Centers of New York City where they are being cared for. The puppies were newly named Snickerdoodle, S'More, Confetti, and Hot Fudge Sundae.

The adult dogs have been put in quarantine per the city health department regulation as they determine which is responsible for the attack.

Three people, including a toddler, were hospitalized after the attack on Tuesday.

Police say eight dogs jumped from the window of a home on York Avenue in the New Brighton section and bit a 2-year-old girl, a 13-year-old named Jamhni Sancarlos and a 19-year-old woman on their legs.

A relative, who did not want to be on camera, says her 13-year-old sister was innocently coming back from school when she was jumped by the dogs.

The relative told Eyewitness News reporter Lucy Yang that she witnessed the 19-year-old being mauled.

"I was scared because once I seen them attack the lady, one of them reached for her ankles, grabbed her ankles then dragged her," Heaven Smith said. "She gets on the floor. Then they all start pounding on the lady and it was over."

The victims were all taken to Richmond University Medical Center with non-life-threatening injuries.

Two persons of interest were taken into custody and charges are pending against them. 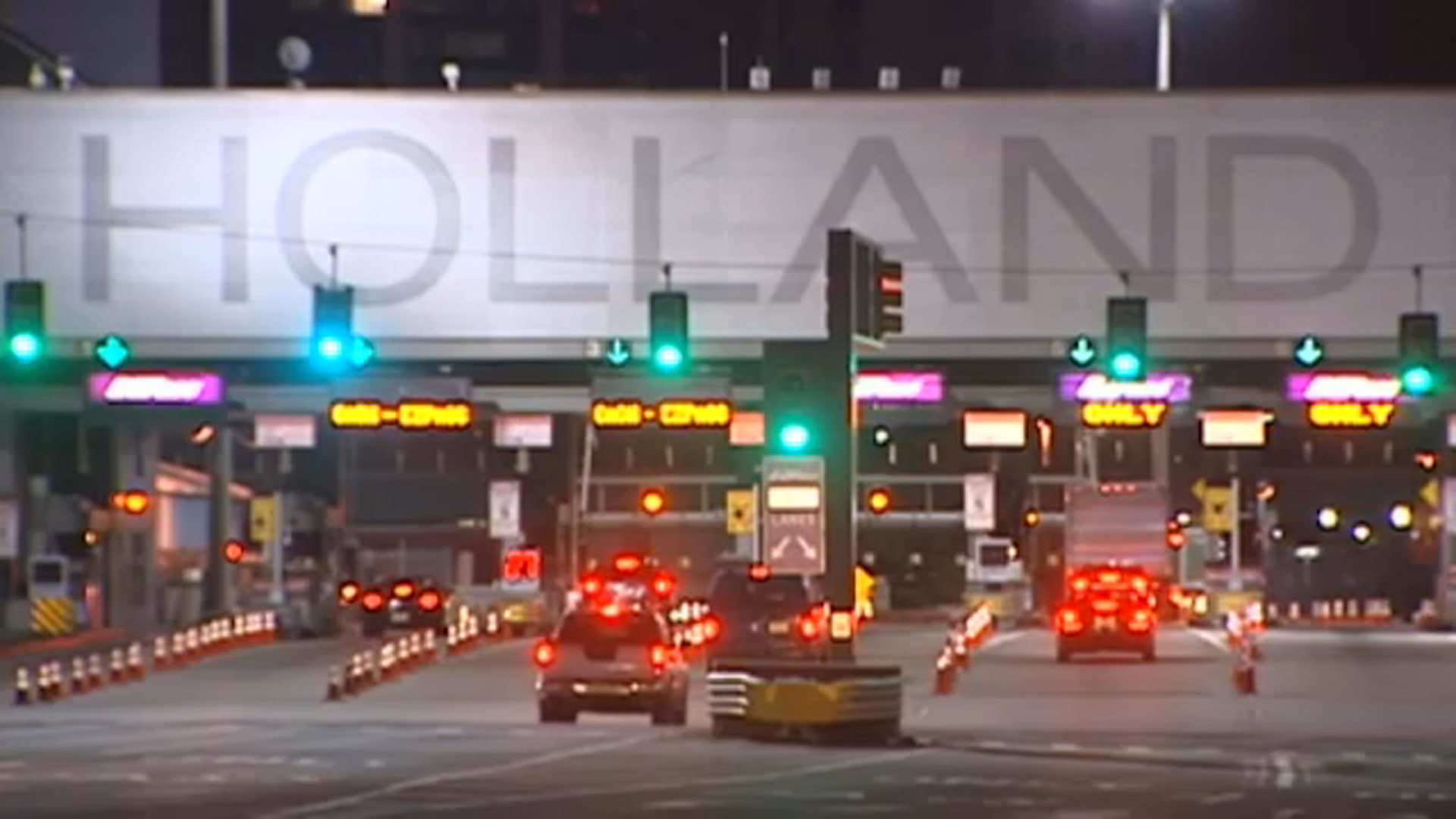