The parents of Purdue University student Varun Chheda, who was found stabbed to death allegedly by his roommate, spoke exclusively to ABC News.

The 20-year-old Purdue University student stabbed to death in his dorm room was effusive, close with his family and wise beyond his years, according to his parents.

Varun Manish Chheda, a senior majoring in data science, was found dead in his room on the school's West Lafayette, Indiana, campus on Oct. 5 after his roommate called 911, university police said. The roommate, 22-year-old Ji "Jimmy" Min Sha, was arrested and charged with Chheda's murder.

Although Varun was a busy college student, he always stayed in touch with his mom, dad and little sister. He'd call his mom between classes, share his Wordle score with her, and check in over text each morning and night, his mother, Seema Dedhiya, told ABC News in an exclusive interview.

Early on the morning of Oct. 5, two police officers came to the family's door in Indianapolis with the tragic news. The 20-year-old suffered multiple stab wounds in an "unprovoked" attack, according to Purdue University Chief of Police Lesley Weite.

Seema Dedhiya and her husband, Manish Chheda, said they had no sense of problems with Varun's roommate and said their son rarely mentioned him. They described Varun as a peacemaker, which they said made his violent death all the more shocking.

Varun was a minimalist and environmentalist. He never asked his parents for money and insisted he didn't need a nicer car or nicer computer, they said.

He was passionate about Taekwondo, strategy games and especially science, said his father, Manish Chheda.

Varun was recently studying medical genomics and "was even thinking maybe of following in my footsteps and becoming a physician," he said.

"How it would've turned out, we just only can guess at this point," he said. "I think he would've been involved in ... helping people face-to-face or in a research realm."

He was a kind big brother and a thoughtful friend, his dad said, recalling the time Varun encouraged a friend to donate his long hair to cancer survivors.

"We think he did a lot of good in the time he had," Manish Chheda said. "We're proud of that."

Asked what she'll miss most, Dedhiya replied through tears: his laugh, his hugs, "his brilliance" and "all the conversations."

"I miss him terribly," Dedhiya said.

Manish Chheda said he doesn't know when he'll "be psychologically ready" to return to his work as a doctor. "I need to be more focused than I am right now. We're gonna get help, we're gonna get counseling."

The family will "never be normal again," but he said he hopes they'll find a "new normal."

"You can't lose someone like this and ever get over it. But we have to try," he said.

Sha has not entered a plea. As he headed to his first court appearance on Oct. 7, Sha told reporters "I am very sorry" when asked if he had a message to the victim's family. Sha also said, "I was blackmailed," but did not elaborate.

His defense attorney did not immediately respond to ABC News' request for comment. 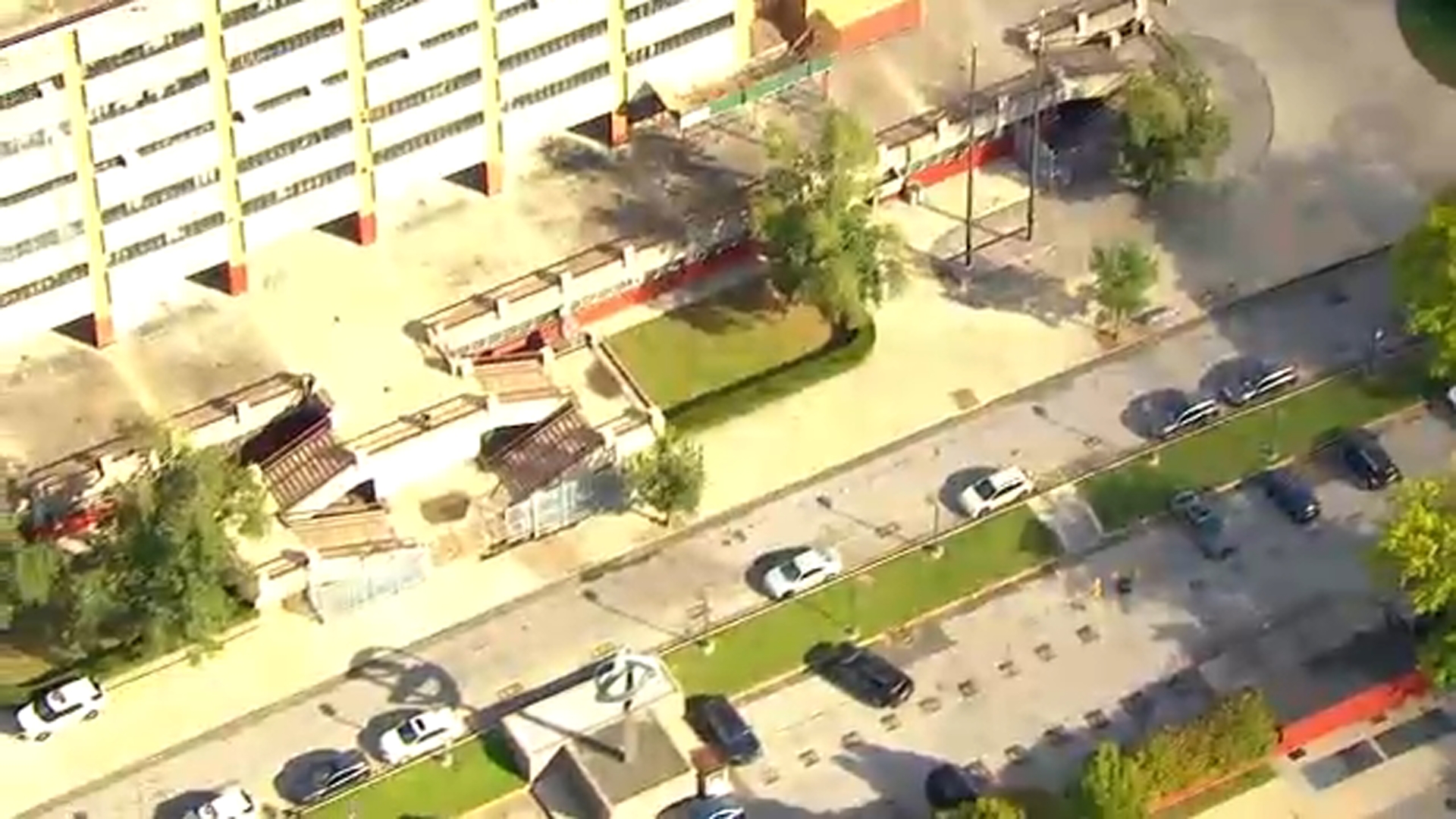 2 students slashed outside high school in the Bronx 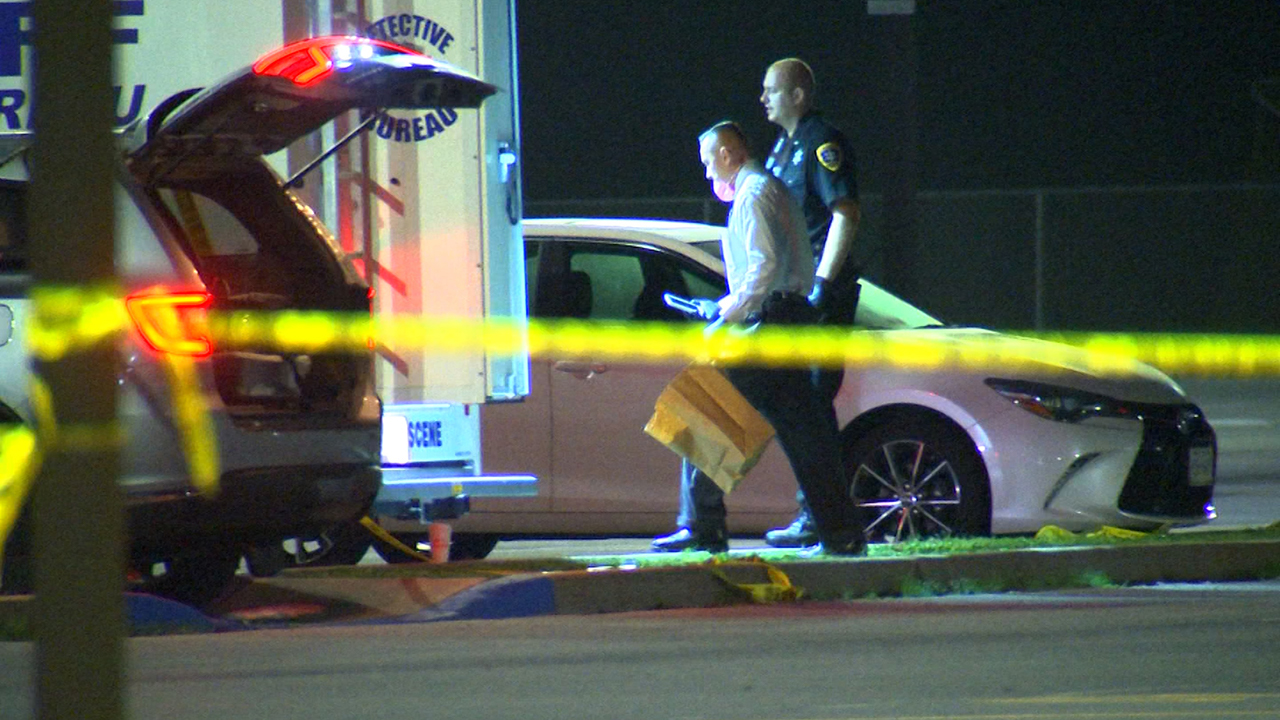 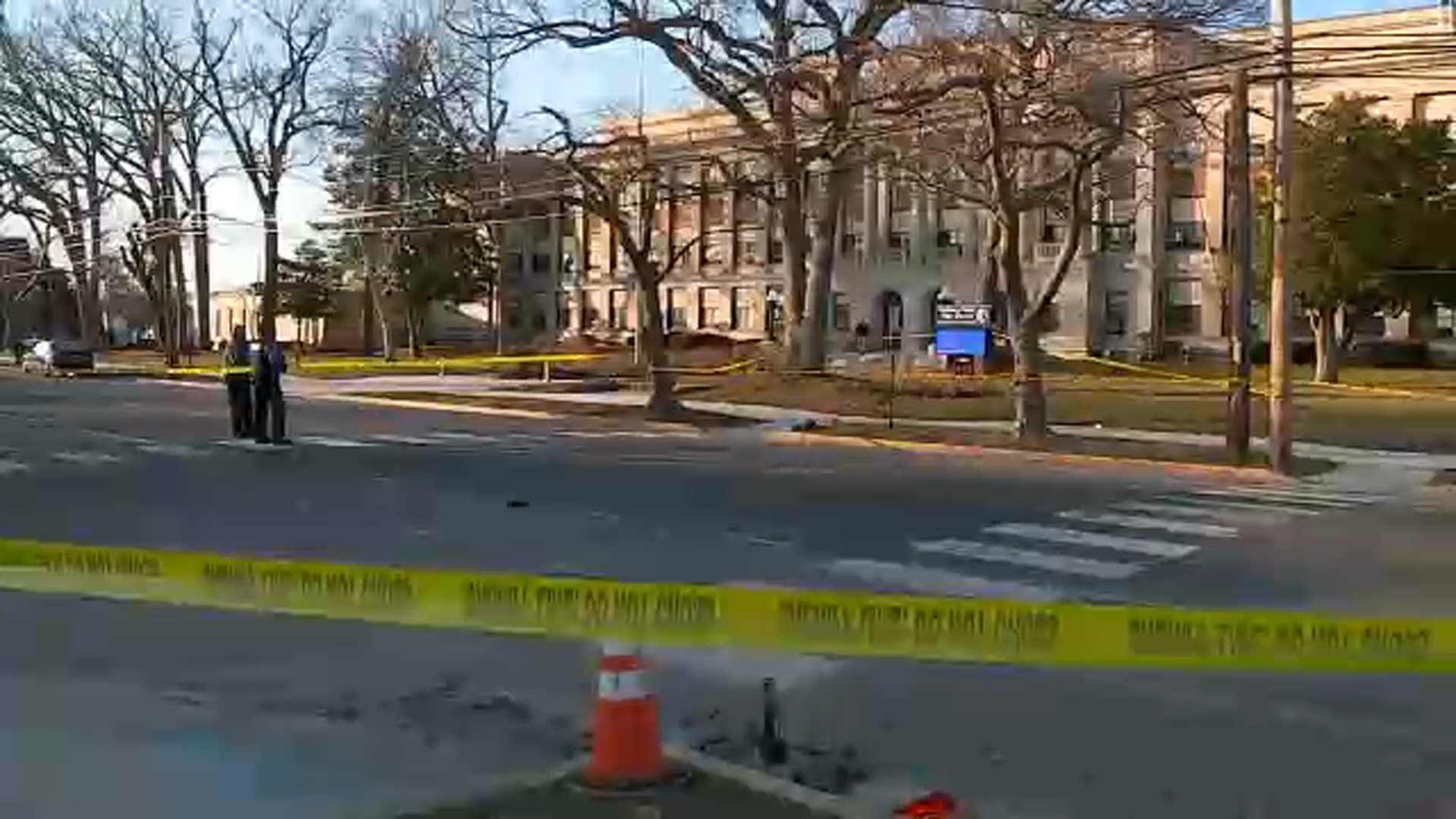 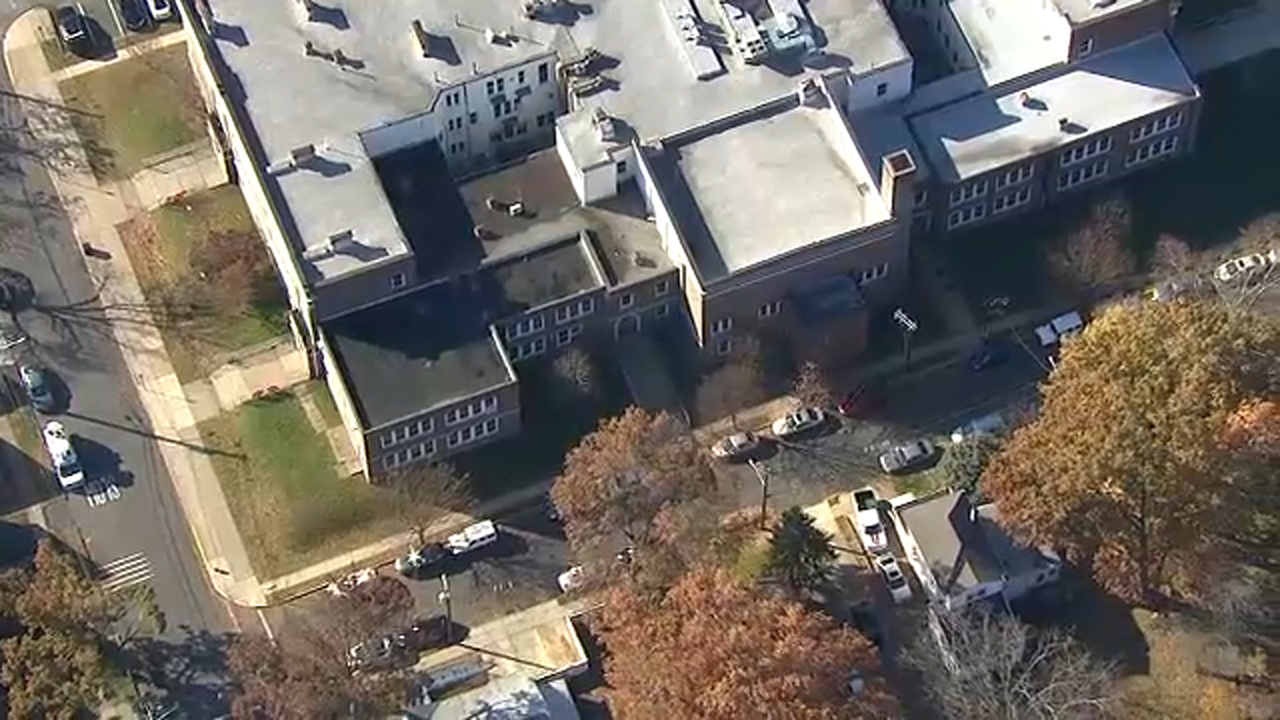