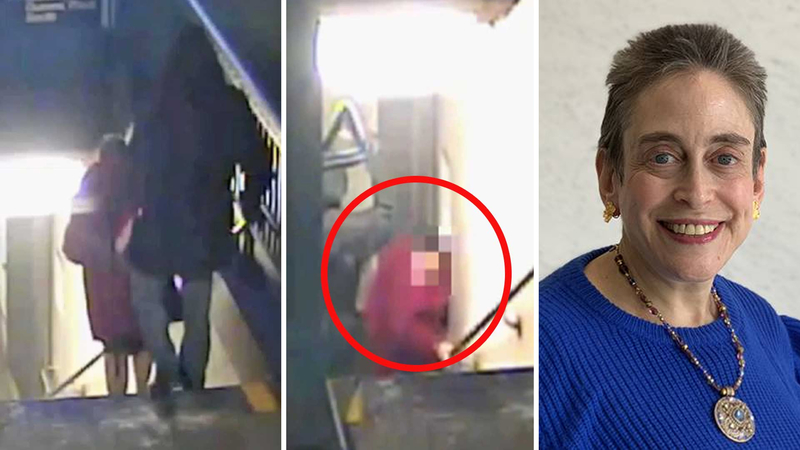 LONG ISLAND CITY, Queens (WABC) -- A man was arrested on Sunday in connection with the savage hammer attack on a woman during a subway robbery in Queens.

Police arrested William Blount, 57, and charged him with attempted murder, robbery, and assault.

Nina Rothschild, 57, was pummeled in the head Thursday by a hammer-wielding suspect in a brutal robbery as she walked into a Long Island City, Queens, subway station.

Rothschild is in critical condition after police believe she was hit as many as 13 times.

Rothschild, who lives nearby, was entering the Queens Plaza station when the suspect came up on her from behind. 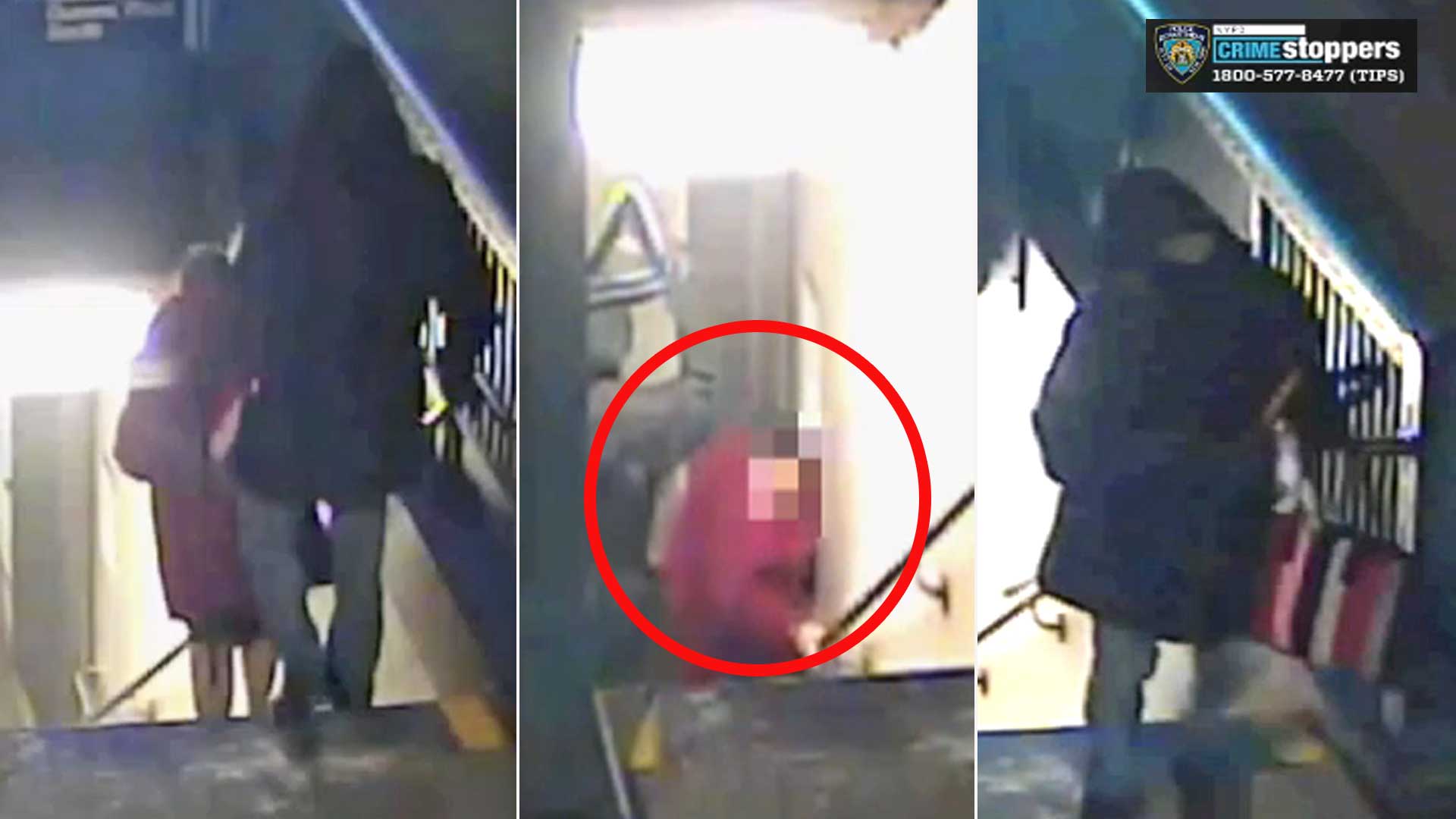 He kicked her and struck her multiple times in the head with a hammer before snatching her purse.

Rothschild suffered a fractured skull and lacerations to the head and is in critical condition at New York-Presbyterian Hospital-Cornell.

She is a senior health scientist for the NYC Health Department, which is right around the corner from the subway station. She was on her way home from work at the time of the attack.

"This was a heartless, vicious attack on a customer who was just trying to get home after a long day working to keep New Yorkers healthy and safe. We are grateful for the speedy work of NYPD detectives and we hope prosecutors will now bring justice to the victim and her family."

Her brother, Gerson Rothschild, who is also a scientist in Upper Manhattan at Columbia, says he spoke with her Friday morning and she is recovering from surgery.

"From what she told me on the phone she was just walking down the steps to get into the subway on the way home from work when she was attacked by somebody from behind," he said. "She apparently remembers all of that and she kept screaming, 'stop, stop' but the person either wouldn't stop, I don't remember exactly what she said, but ultimately grabbed the bag with the cellphone and the personal papers and apparently some jewelry and ran off with it."

Gerson Rothschild says he and his sister are lifelong New Yorkers.

He added that he is especially confident in Mayor Adams' plan to make the subways safer.

Mayor Eric Adams said he is "really angry" that a city employee was attacked while walking to the subway.

He said while the city is attempting to provide services to those living in the subway, "we need to deal with those who are on our streets right now that are dangerous, that are violent and have a total disregard."

"A woman taking the train should not be struck in the head with a hammer, repeatedly," Adams said. "And for us to believe that dangerous people like that, in some corners, that we need to say because they are in pain, they should inflict pain. I don't subscribe to that. we need to catch him. He needs to be incarcerated."

Police believe the suspect, who walks with a cane, is homeless. Adams said the city's new subway safety program, which looks to both help and remove the homeless from the system, has been engaging about 125 individuals per day.

"I do hope that the homeless outreach program will yield some results of getting the people who need it the most help that they can get, potentially reduce crime," Gerson Rothschild said.

"Our thoughts are with Nina and her family following this horrific incident. Nina has worked tirelessly in service to her fellow New Yorkers and she is truly a public health hero. The Health Department and I will do everything we can to support her in her recovery-and we ask that all New Yorkers keep her and her family in their thoughts while respecting their privacy during this difficult time."

The health department will be providing employees more protection as they walk through the area at night and the Queens borough president is calling for additional police resources around the Queens Plaza subway station.
ALSO READ | Mayor Adams' subway safety plan begins after several violent incidents in NYC
EMBED More News Videos