Stuart Smith, the former assistant to Jen Shah, was arrested earlier this year on charges of engaging in a "wide-ranging telemarketing scheme."

NEW YORK CITY -- The assistant to a reality-star has pled guilty to multiple charges including wire fraud.

Stuart Smith, the former assistant to Jen Shah from the Real Housewives of Salt Lake City, was arrested earlier this year on charges of engaging in a "wide-ranging telemarketing scheme."

Smith appeared virtually in court on Friday and changed his plea to guilty.

"In 2008 I became involved with a Utah company called Thrive, said Smith. " That was my first exposure to telemarketing."

Smith went on to say that Thrive and other telemarketing companies he was involved with "were misleading" because they sold services to individuals that "were of no value and provided no benefit."

As part of the plea, Smith must make restitutions to any victims of the telemarketing scheme and forfeit any future profit the scheme might generate.

The charges carry a maximum of 70 years in prison.

Jen Shah who was arrested with Smith for the same crimes maintains her innocence. 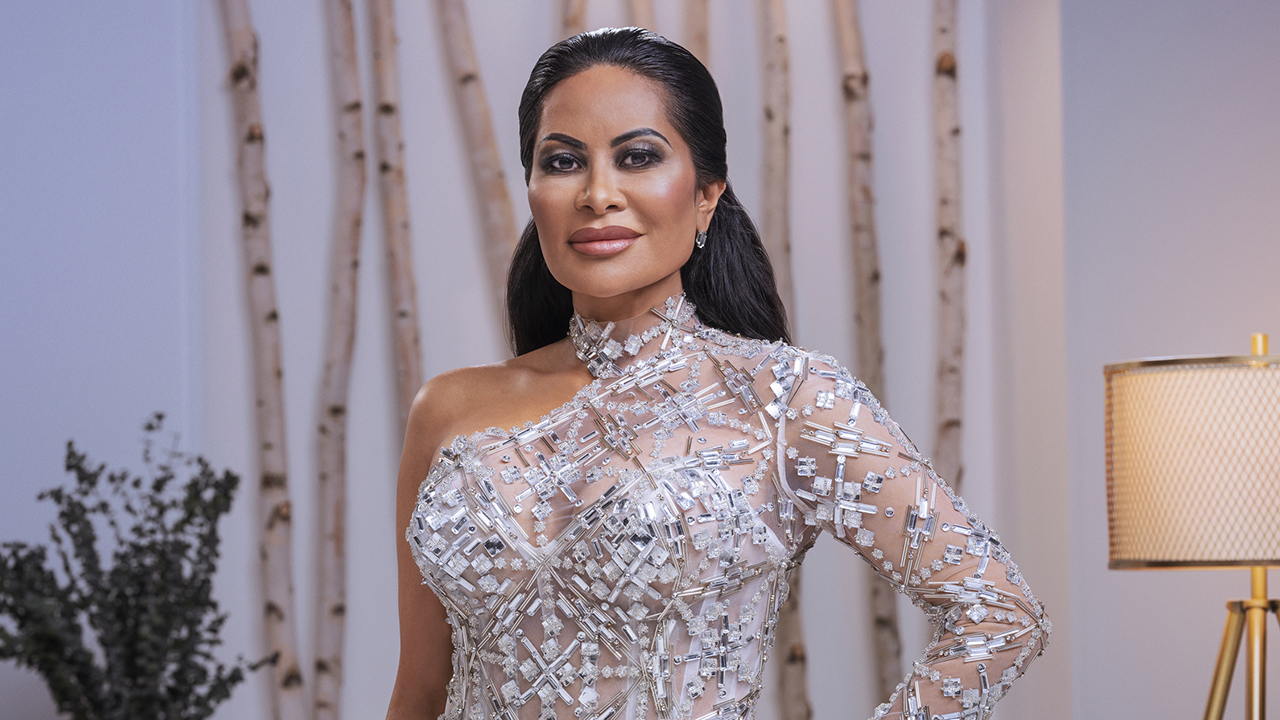 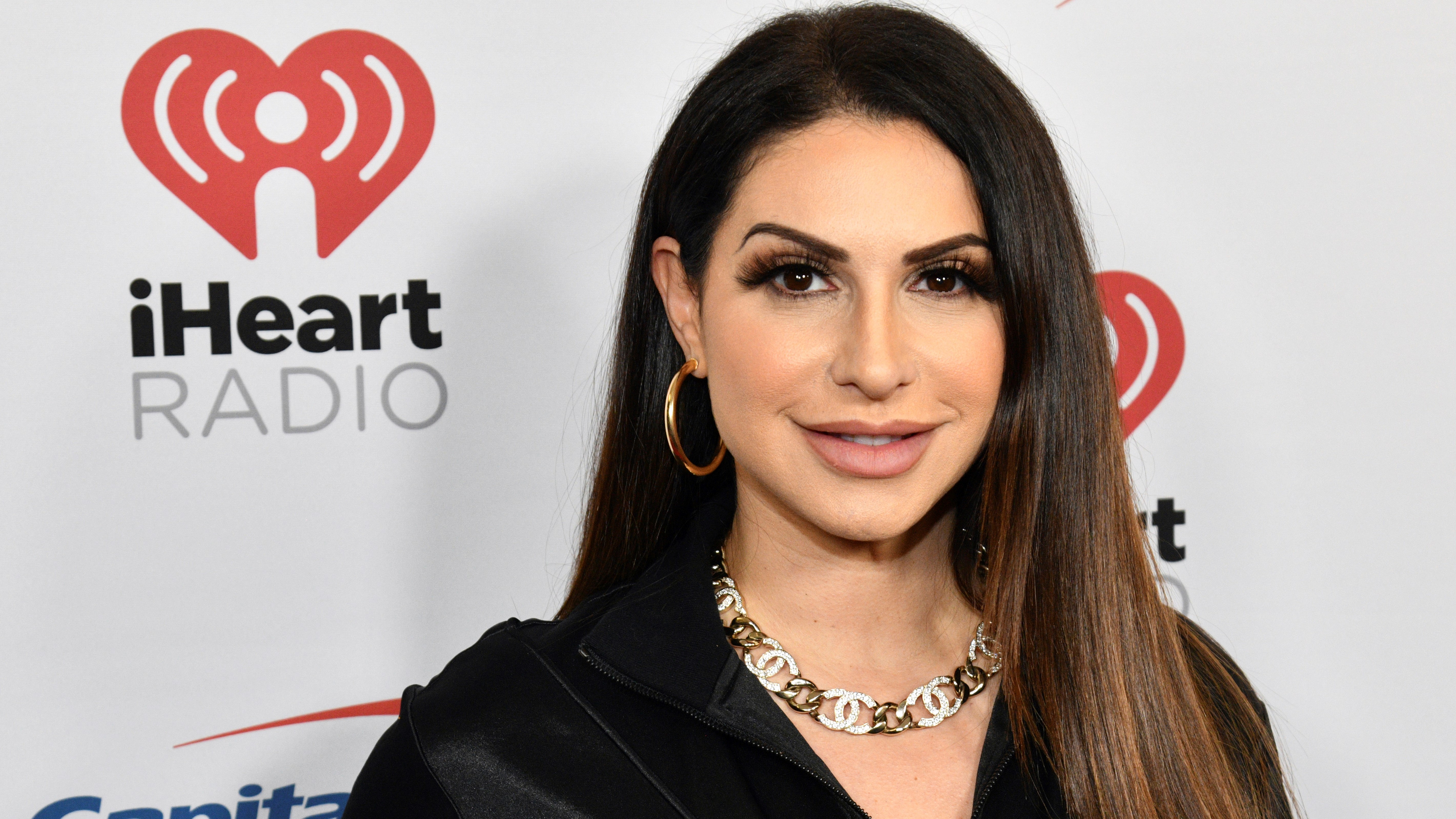 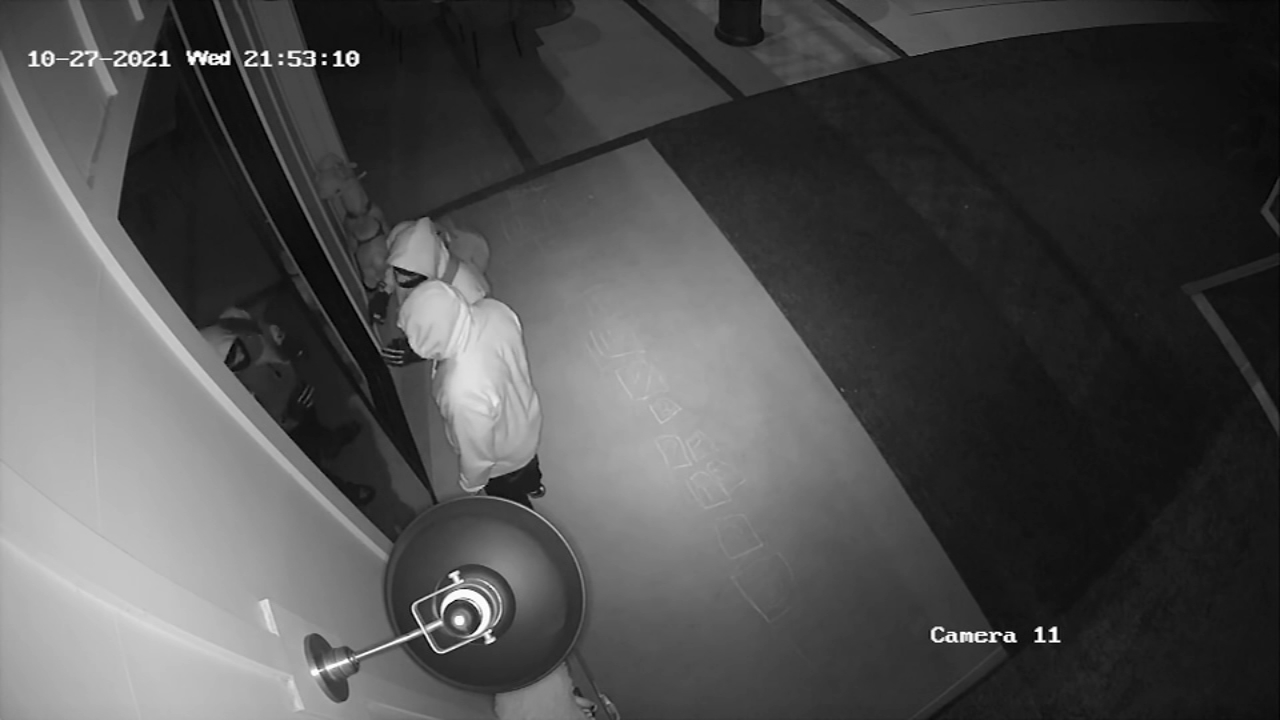 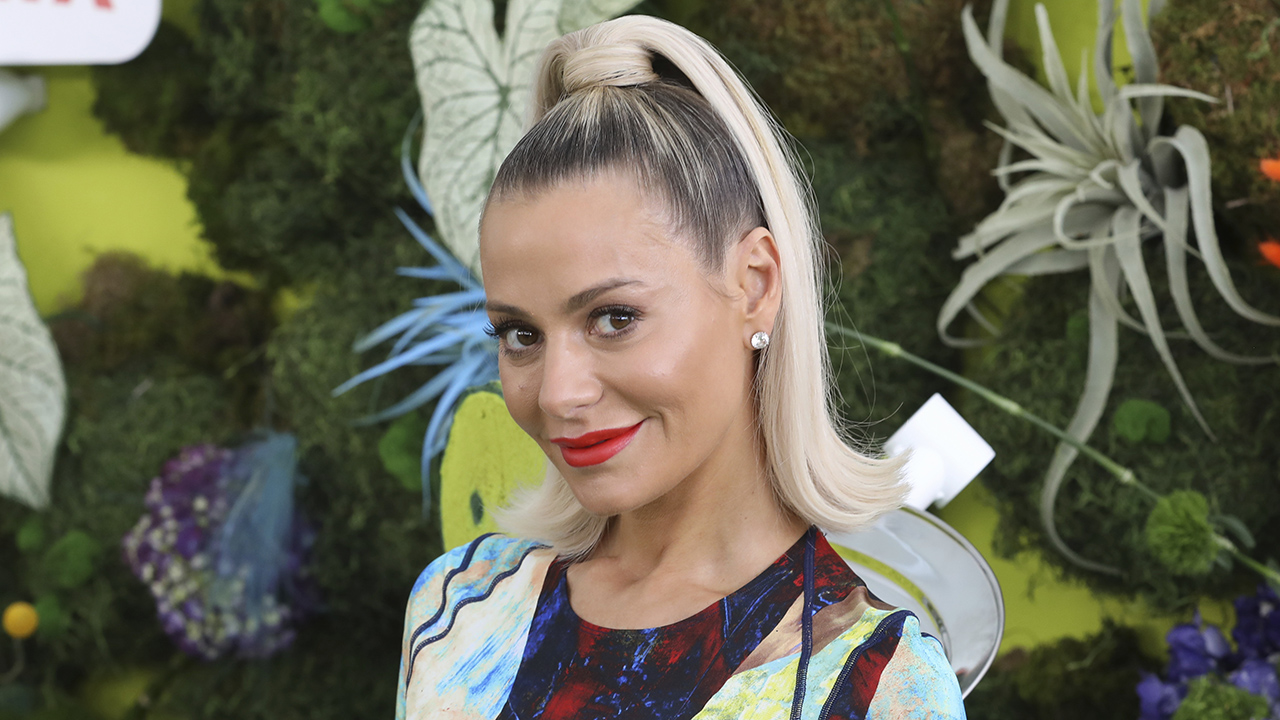