KATHMANDU, Nepal -- Rescuers in Nepal are calling it a miracle. On Saturday, a 101-year-old man was pulled out from the rubble of his home, one week after an earthquake destroyed entire villages across remote areas of Nepal.

CNN reports the elderly man is in stable condition, despite being trapped without food and water for nearly seven full days. Police say they have no clue on how he survived. CNN reports the man was rescued in Nuwakot district, just northwest of the capital, Kathmandu.

The government says the death toll from the April 25 earthquake in Nepal has climbed to 7,276, including six foreigners and 45 Nepalese found over the weekend on a popular trekking route. Nepal's Tourist Police reported that a total of 57 foreigners have been killed in the quake, and 109 are still missing, including 12 Russians and nine Americans.

"There are still villages where we know that all houses have been destroyed, but have not yet been able to reach," Finance Minister Ram Sharan Mahat said at an event in Baku, Azerbaijan.

Saturday's rescue of the 101-year-old man came as a shock to rescue crews, who were not expecting to find anyone else alive.

"It will be a miracle if anyone is found alive," Home Ministry spokesman Laxmi Dhakal said. "But we have not completely given up yet and are continuing to look."

The airport was built to handle only medium-size jetliners, but not the large military and cargo planes that have been flying in aid supplies, food, medicines, and rescue and humanitarian workers, said Birendra Shrestha, the manager of Tribhuwan International Airport.

There have been reports of cracks on the runway and other problems at the only airport capable of handling jetliners.

"You've got one runway, and you've got limited handling facilities, and you've got the ongoing commercial flights," said Jamie McGoldrick, the U.N. coordinator for Nepal. "You put on top of that massive relief items coming in, the search and rescue teams that have clogged up this airport. And I think once they put better systems in place, I think that will get better."

He said the bottlenecks in aid delivery were slowly disappearing, and the Nepalese government eased customs and other bureaucratic hurdles on humanitarian aid following complaints from the U.N. 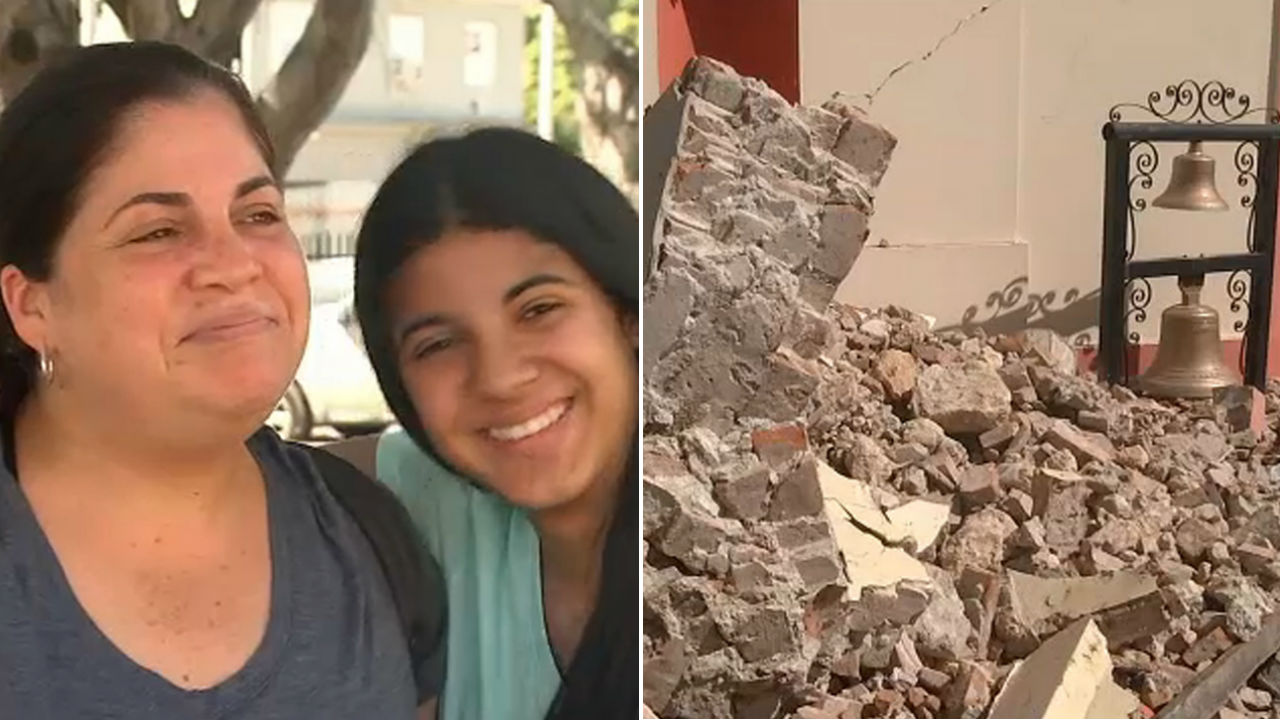 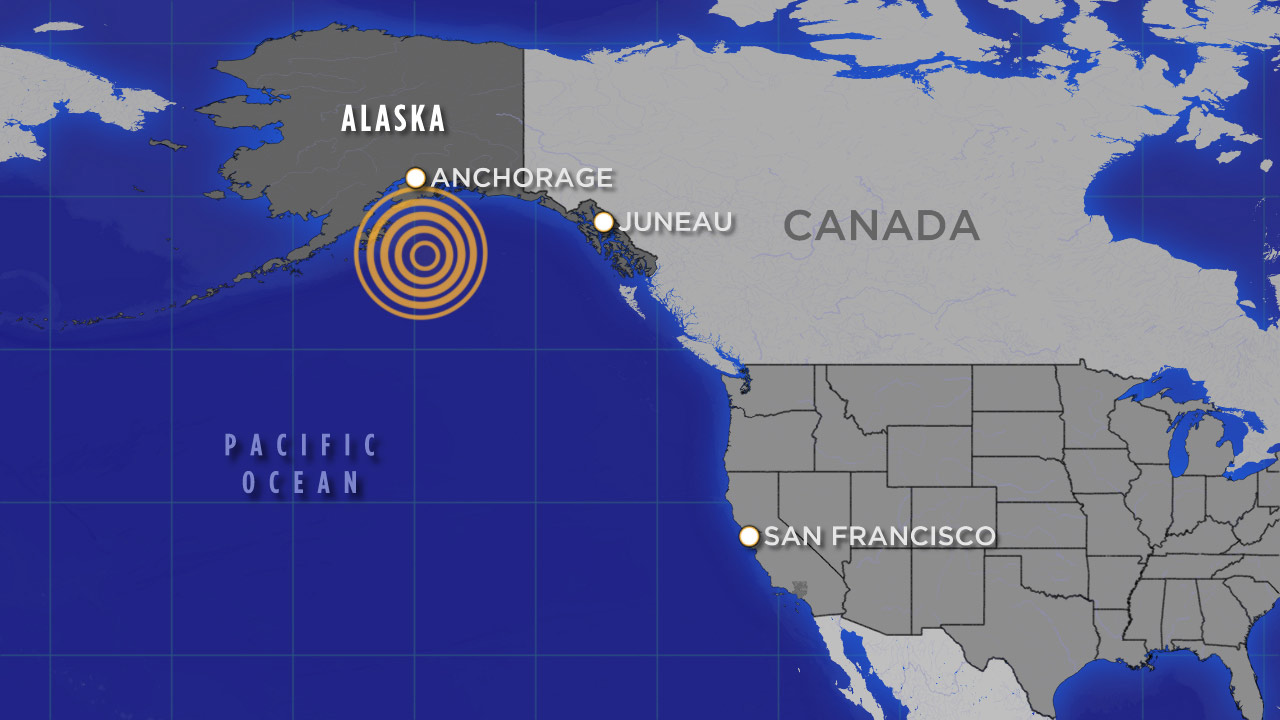 Tsunami warning in Alaska: 'This is not a drill' 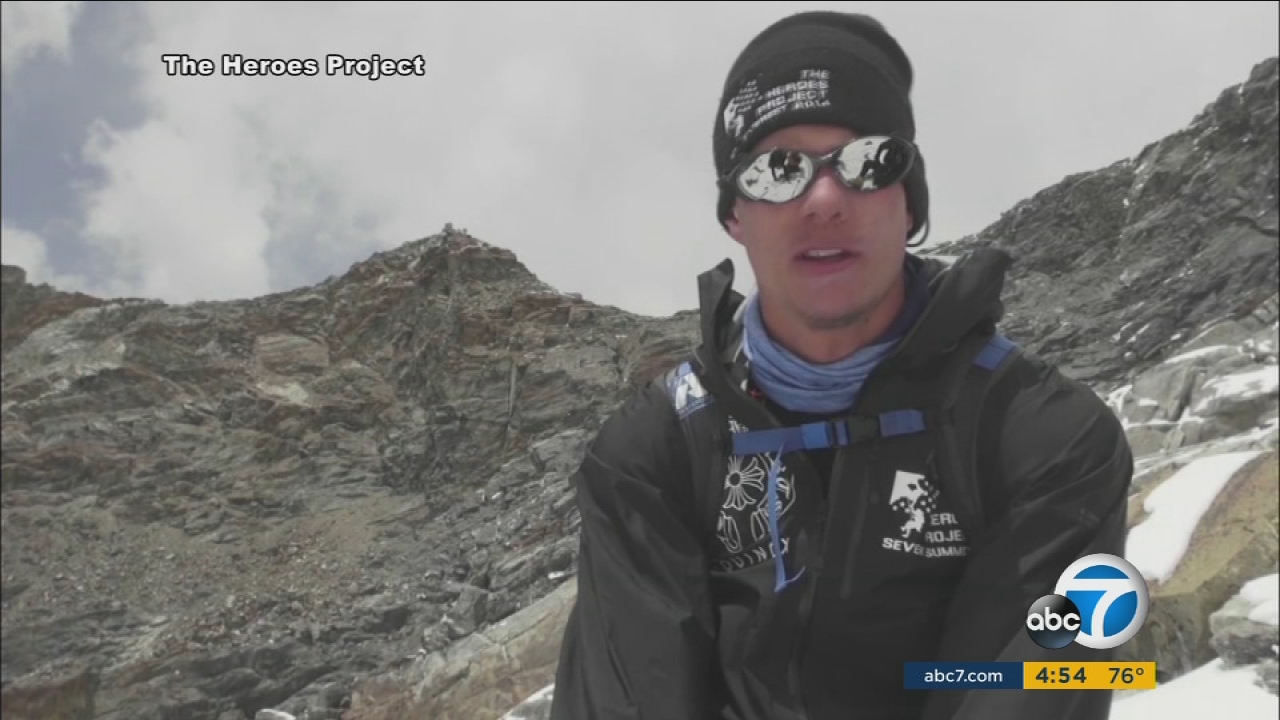 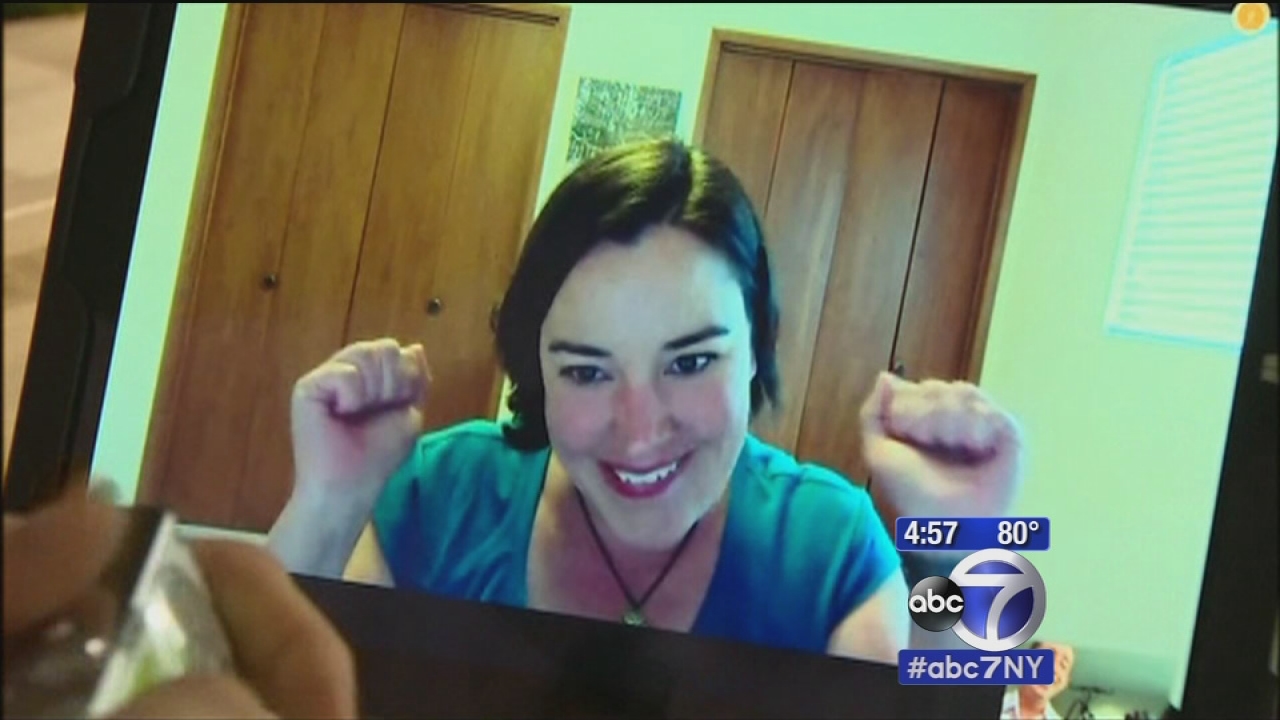