A woman broke into Robert De Niro's upper east side townhouse early Monday morning while the actor was home, according to police. Aaron Katersky has the story.

UPPER EAST SIDE, Manhattan (WABC) -- A woman broke into Robert De Niro's upper east side townhouse early Monday morning and began bagging up Christmas presents under the tree, according to police.

Aviles has 26 prior arrests including 16 for burglaries and petit larcenies. She is described as one of the NYPD's "most prolific recidivist burglars."

Officers spotted Aviles in the area where she had been arrested several times already and started to follow her.

They saw her try a few doors before she slipped around a corner, the officers followed her and noticed a door to a townhouse was opened, according to the NYPD.

When she did not come out, police entered the home and saw her taking items and putting them into a bag.

Police did not know it was De Niro's house until after the commotion.

There was no interaction between the actor and the thief, police said. 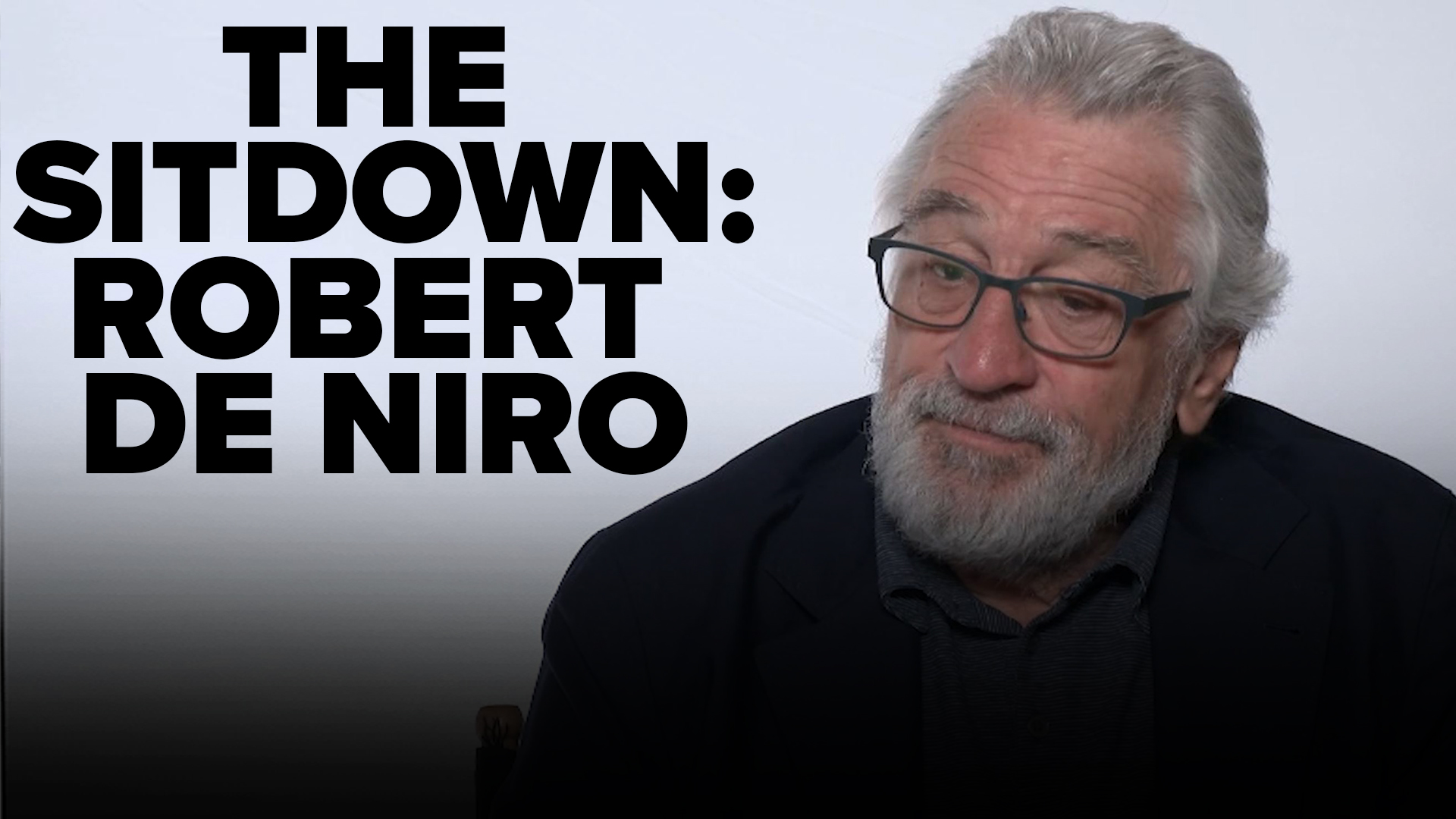 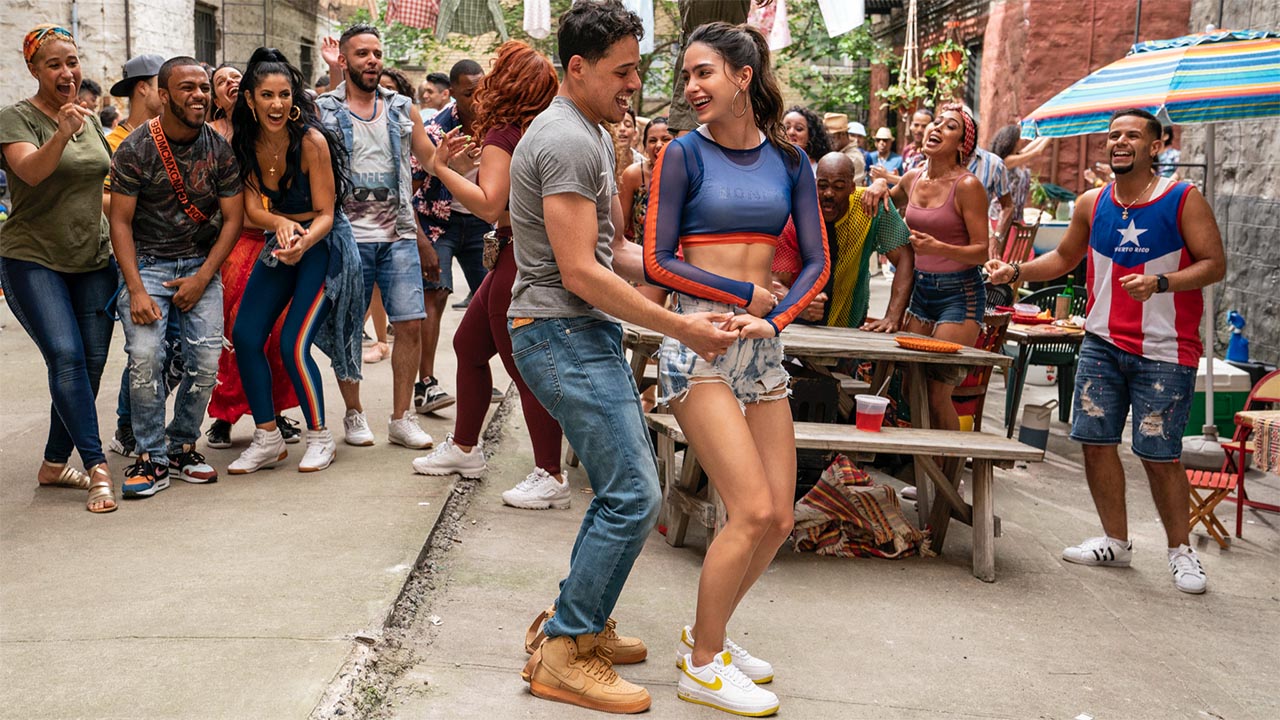 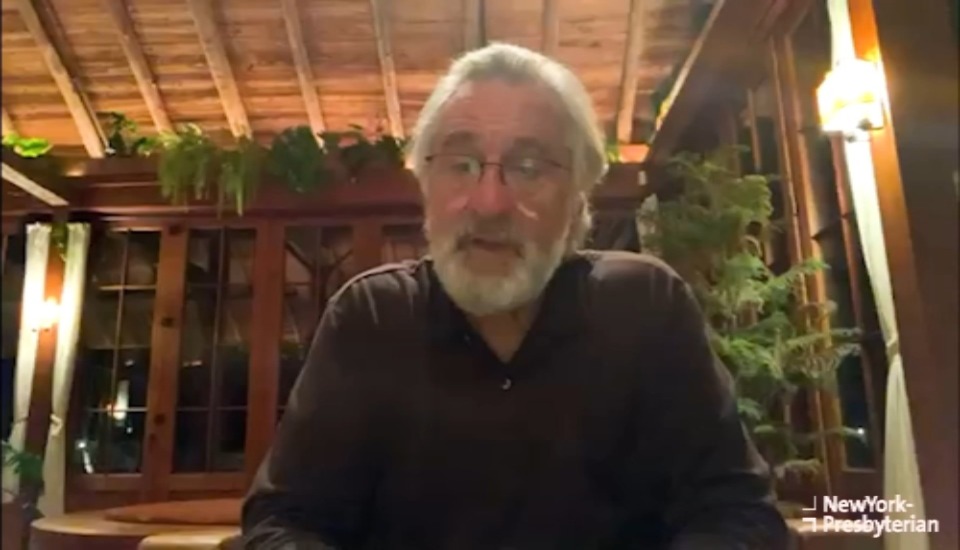 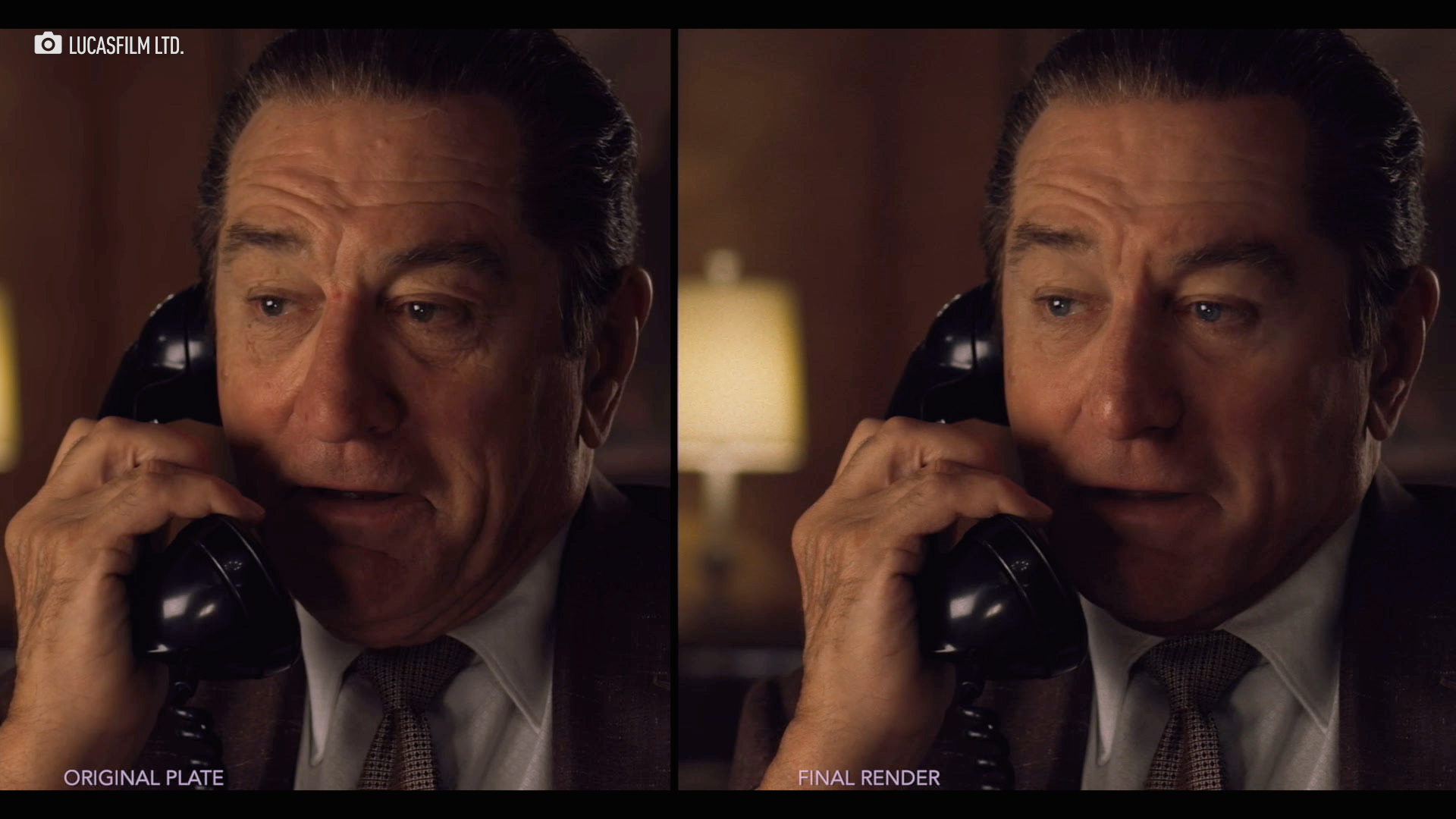