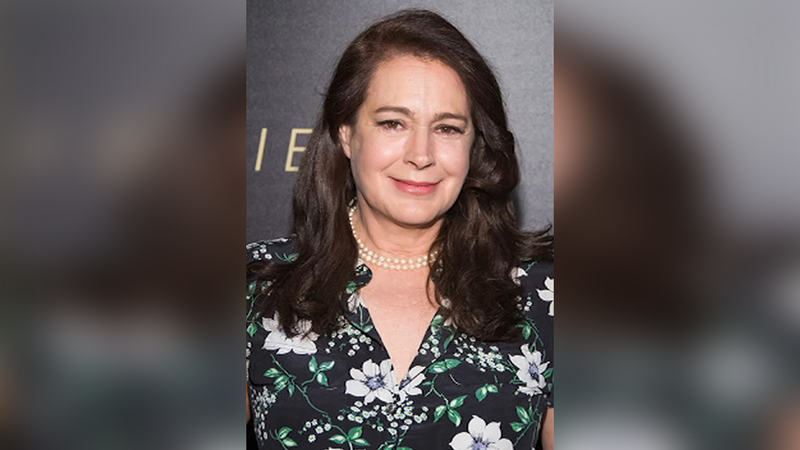 ASTORIA, Queens (WABC) -- The NYPD is looking to question actress Sean Young over an alleged burglary in Queens.

TMZ is reporting the actress, who was recently in Blade Runner 2049, was allegedly caught on camera stealing laptops and video production software in Astoria.

The actress reportedly appears on the surveillance video with a man.

The NYPD says they are also looking to speak to that person as well.

One of the suspects, it's not immediately clear which, worked at the production company but was fired four months ago.