N.J. Burkett has the details on the lingering problems at the Second Avenue subway stations.

And they had no idea that the men pacing the stations are actually fire wardens on hand to report a fire if one breaks out.

"No, they're people, you know?" said Sean Devney, a rider.

"That's a tremendous deal!" said Kenny Turner, a rider. "What happens if something goes awry?"

MTA officials admit the system has been offline since May.

Engineers are still working to reprogram the detectors.

They chose to shut down the entire fire detection system to prevent another sprinkler malfunction, while keeping the stations open.

And with the fire wardens, MTA officials insist riders are even safer than they would be, otherwise.

Riders Eyewitness News spoke with weren't so sure.

"If that man is over there and the fire is at the other end of the platform, or below the platform where he can't see it, that's an issue," Turner said.

Governor Andrew Cuomo was determined to deliver the service on-time, as promised.

"They launched it too quickly, before it was truly finished," said Deborah Newman, a rider. "It's just all carelessness. They went too fast at the end." 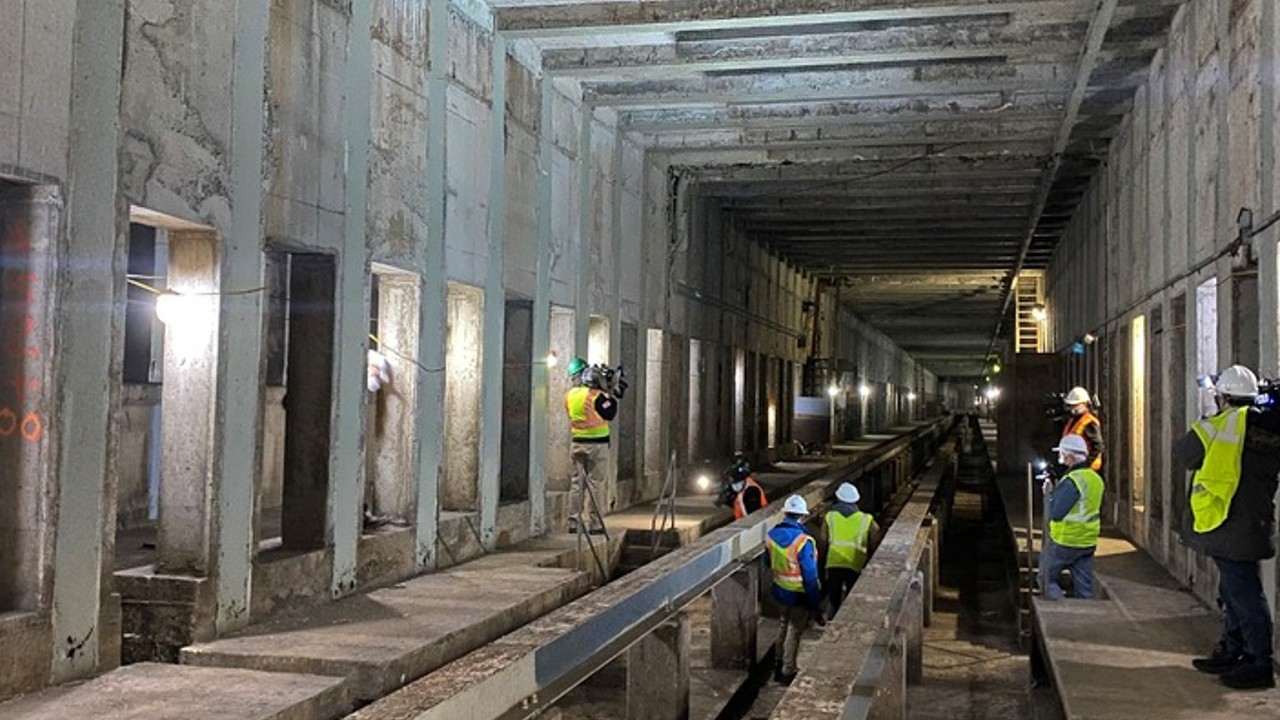 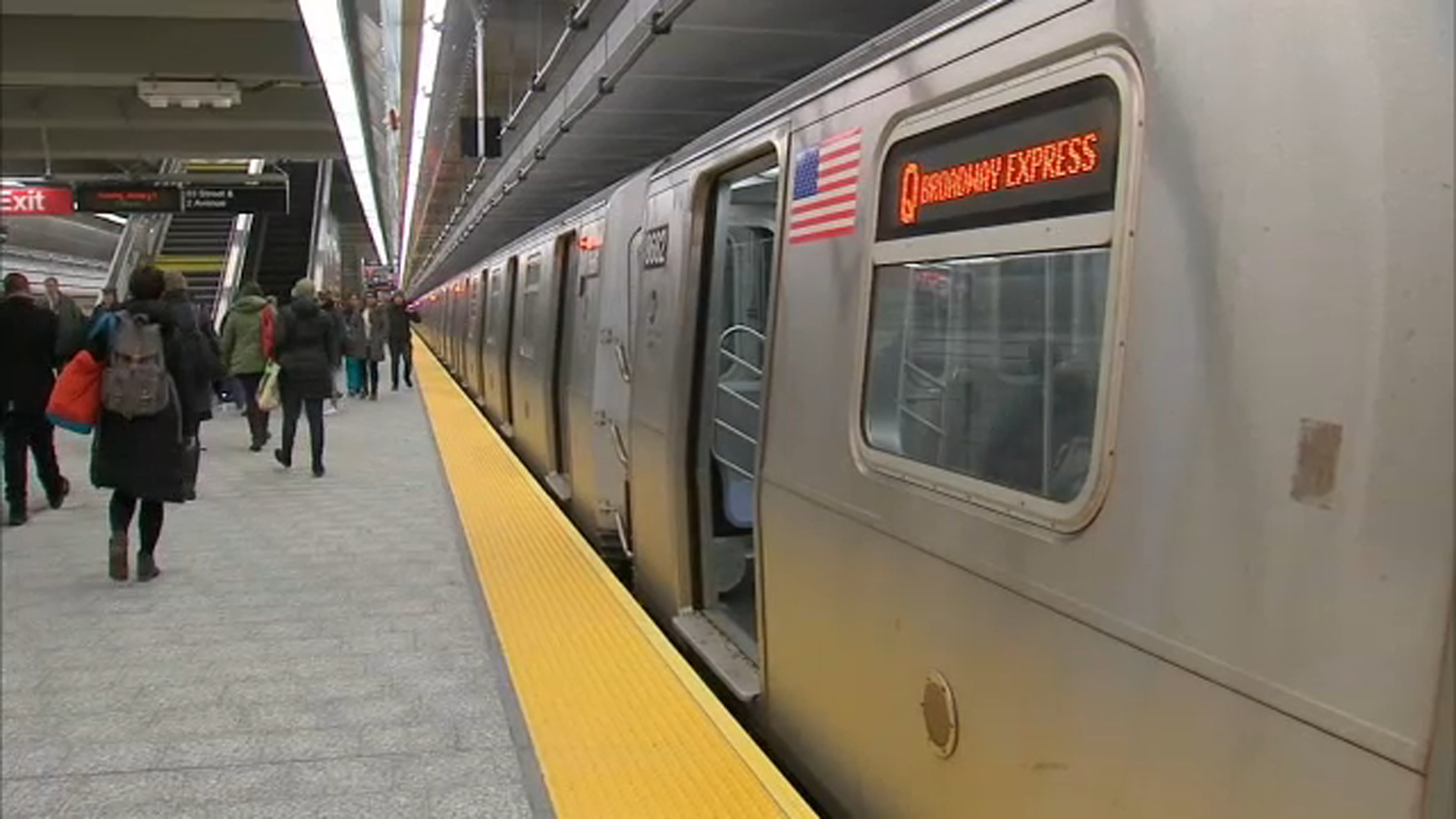 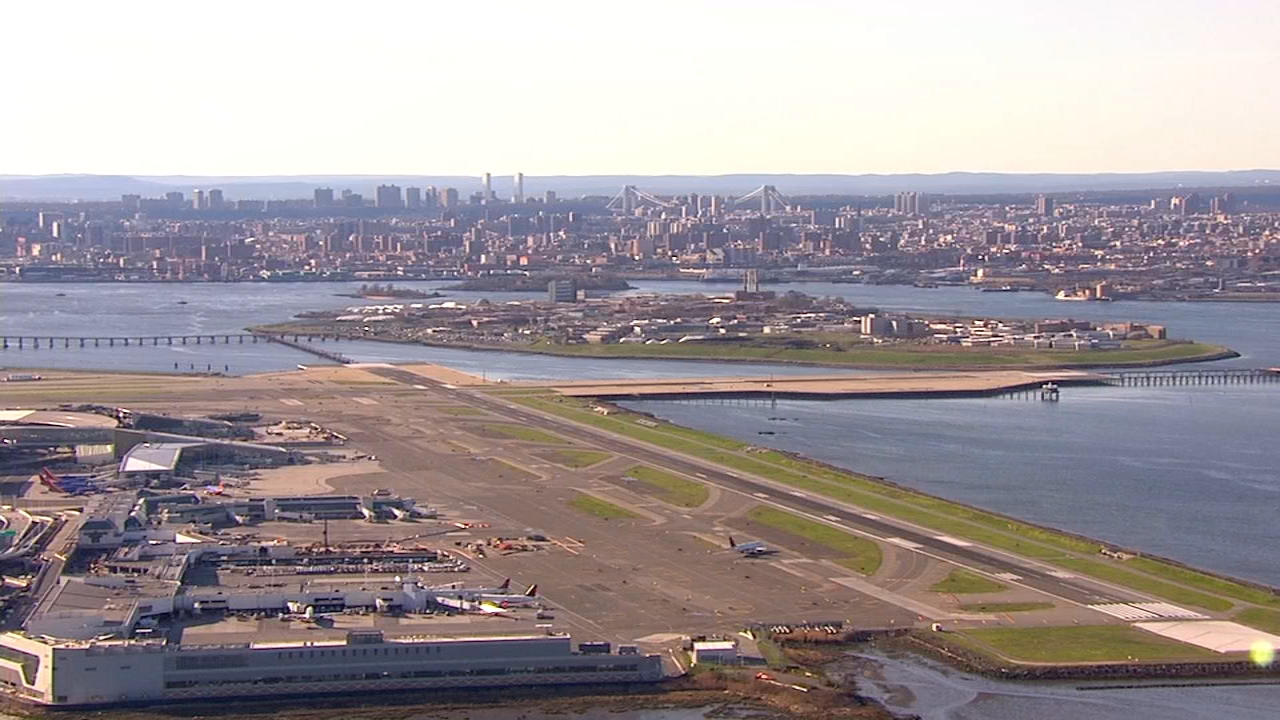 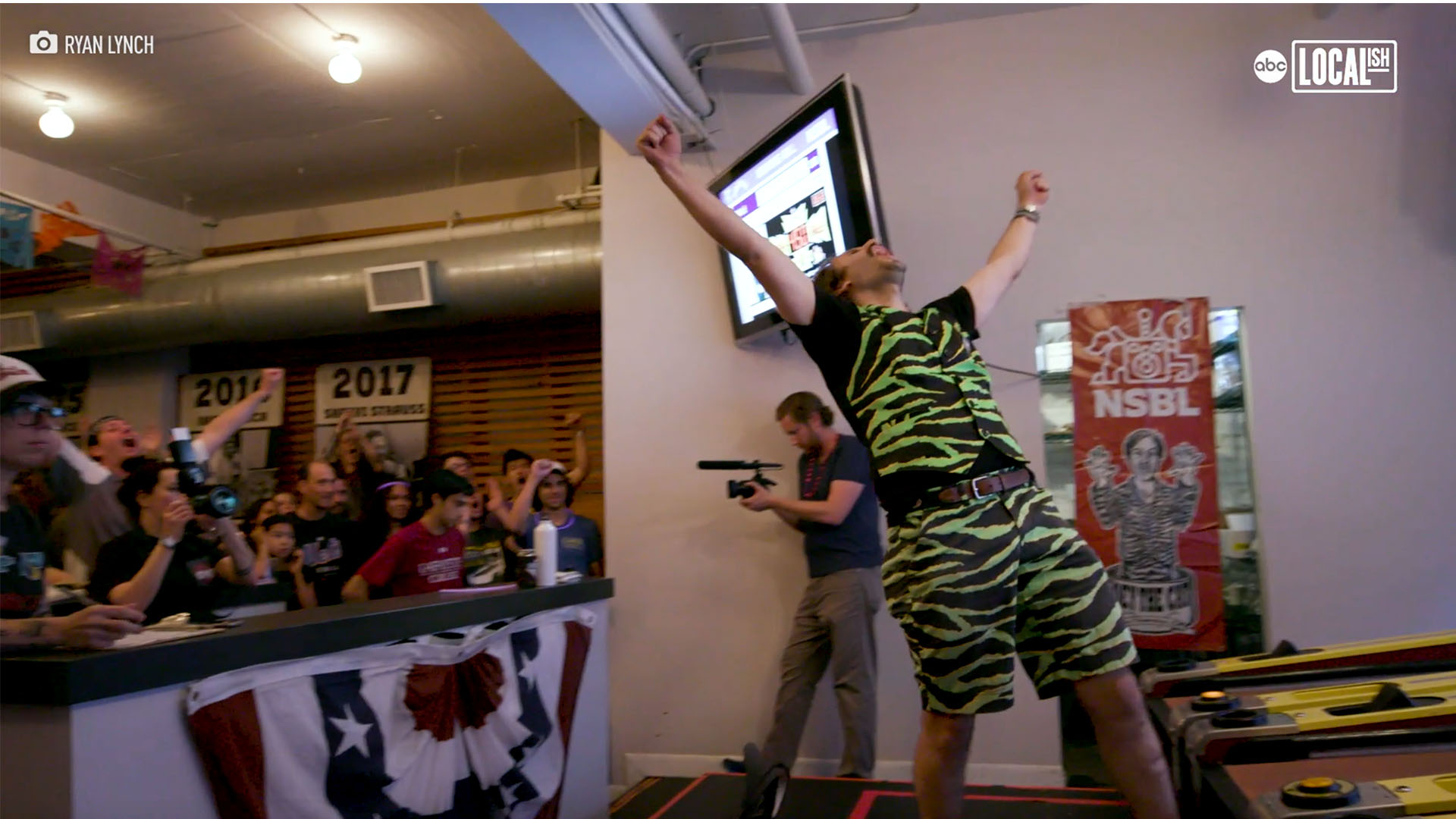 The Skee Ball Kid vs. Joey the Cat: Who Will Win the National Skee-Ball Championship?