There's finally help on the way for Mount Vernon's ongoing sewage crisis. Marcus Solis has the latest on this story.

They have secured $3 million in federal money, double what the city was asking for to begin addressing the problem.

In turn, the extra funding will supercharge ongoing efforts to fix the city's aging infrastructure.

Residents have complained about raw sewage leaking into their homes, and while they may be smiling at the news, the issues have driven some of them to tears.

It doesn't take much rain to cause raw sewage to back up into Linda McNeil's home or flow down the street with so much force it's knocked the garage door off track.

"When I see the Hutchinson River start to get high, I have five minutes before it's in my house," she said.

"She's been dealing with four decades -- not years, not months, not weeks -- four decades because of the antiquated sewage system," Bowman said.

Patterson-Howard says the problems with the sewage system have been exacerbated by climate-fueled extreme weather events.

Mount Vernon has 185 miles of aging sewer lines, and one of the biggest problems a spot where two 24-inch pipes tie into a 10-inch line, creating a blockage that can send raw sewage into hundreds of homes and businesses.

A pump helps prevent backups by bypassing the chokepoint, installed as a temporary fix 16 months ago.

The goal, though, is a permanent solution, and the $3 million will pay for a comprehensive engineering study.

"This funding can go directly towards our strategic planning in developing a plan for the overall system to rehabilitate it," Department of Public Works Commissioner Damani Bush said.

Mount Vernon is also using $6.5 million from the American Rescue Plan for sewer repair, and the biggest relief will come from a share of the state's $428 million Clean Water Fund.

"I just hope that it helps the city," McNeil said. "This is a nice littel town, it really is, but we just need the help."

And hopefully, it appears that help is at long last on the way. 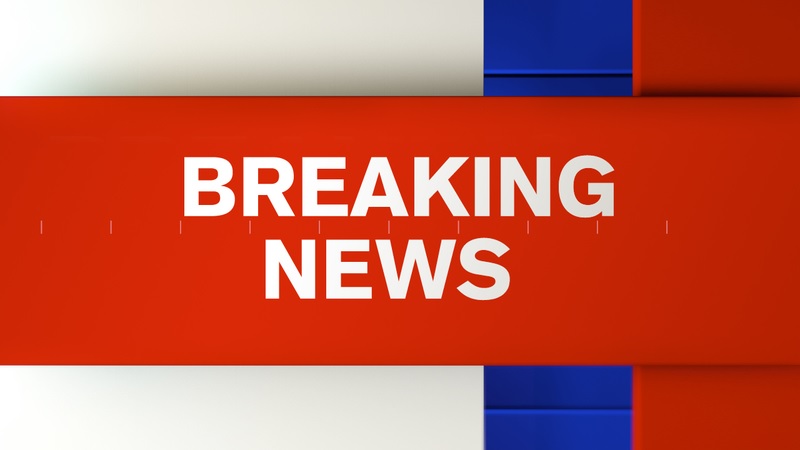