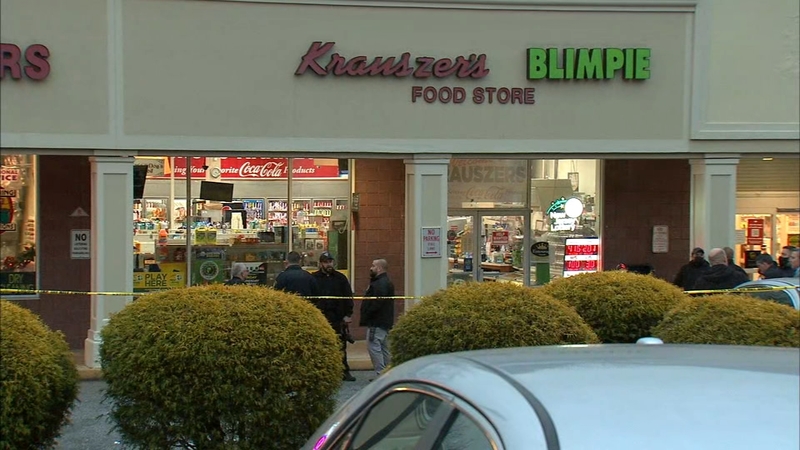 WEST ORANGE, New Jersey (WABC) -- Police have arrested a suspect after an off-duty police officer was grazed by a bullet while trying to break up a fight in New Jersey Monday.

Authorities say the series of events began after 3 p.m. at the Krauszer's Convenience Store on South Valley Road in West Orange, where they say the officer observed an altercation between two men.

One of the men, Forshee, was allegedly armed with a handgun.

The cars, nicknamed the Brightliners, were the first large fleet of mass-produced stainless-steel cars purchased by the MTA.

The officer -- who was unarmed -- intervened, and during a struggle, police say Forshee struck the officer with the gun and fired the weapon.

The officer was taken to University Hospital, where he was in stable condition.

The person with whom Forshee was arguing fled the scene.

Forshee also fled and was later arrested in Newark.

The investigation, which is being handled by the Essex County Prosecutor's Homicide/Major Crimes Task Force, is active and ongoing.