A Long Island lifeguard is speaking out after he was bit by a shark. Chantee Lans has more.

SUFFOLK COUNTY, Long Island (WABC) -- Smith Point and Cupsogue beaches in Suffolk County reopened Monday after they were forced to close on Sunday due to a shark-related incident.

County spokesperson Nicole Russo says that lifeguards also started work an hour early on Monday to scan the water for signs of sharks off Smith Point and Cupsogue beaches.

The beaches reopened at 10 a.m. after being closed to swimming because of what county officials described as an unprecedented attack on a lifeguard Sunday morning at Smith Point.

"I felt pressure in my hand, pulled it back and I just started hammering, punching and I connected with the shark three times, and then on the third time it spun away," Zachari Gallo said. "Blood was pouring down my hand and arm. I actually didn't even realize I was nicked in my chest. I guess my adrenaline, survival instincts kicked in."

The Sayville High School special ed teacher was training with other lifeguards on Sunday, ironically pretending to be a drowning victim when he became an actual victim of a shark attack.

"It was at that moment. I saw the body when the tail whipped me and I realized we're dealing with a shark. I yelled at the other guys that we're doing an exercise with me to get back to shore," he said.

He says the shark he encountered was between four and five feet long.

"When I was punching, I felt like it was the size of a basketball. I felt like boom, like I'm punching a basketball, and I felt the rubber texture of the skin yeah and it wasn't a small fish," he said.

Gallo is in high spirits knowing that all he needed was two stitches and antibiotics.

He was also able to make it home to his wife and four-month-old son, Zach Junior.

"I really thought it was a Fourth of July joke at first, which would not have been funny, and then the calmness in his voice, I knew everything was fine," Caitlin Gallo said.

"Thankfully it was a minor situation and just grateful that I walked away with a minor, a minor injury," Zachari Gallo said.

He is the second person bit by a shark on Long Island within the past four days.

A shark bit a 37-year-old swimmer on his right foot on Thursday near Jones Beach.

"I feel it's really upsetting," beachgoer Michelle Benitez said. "I'm personally not a fan about going in the water."

Police and lifeguards are being more vigilant, increasing patrols. A helicopter, marine patrols on boats, and drones are being used. 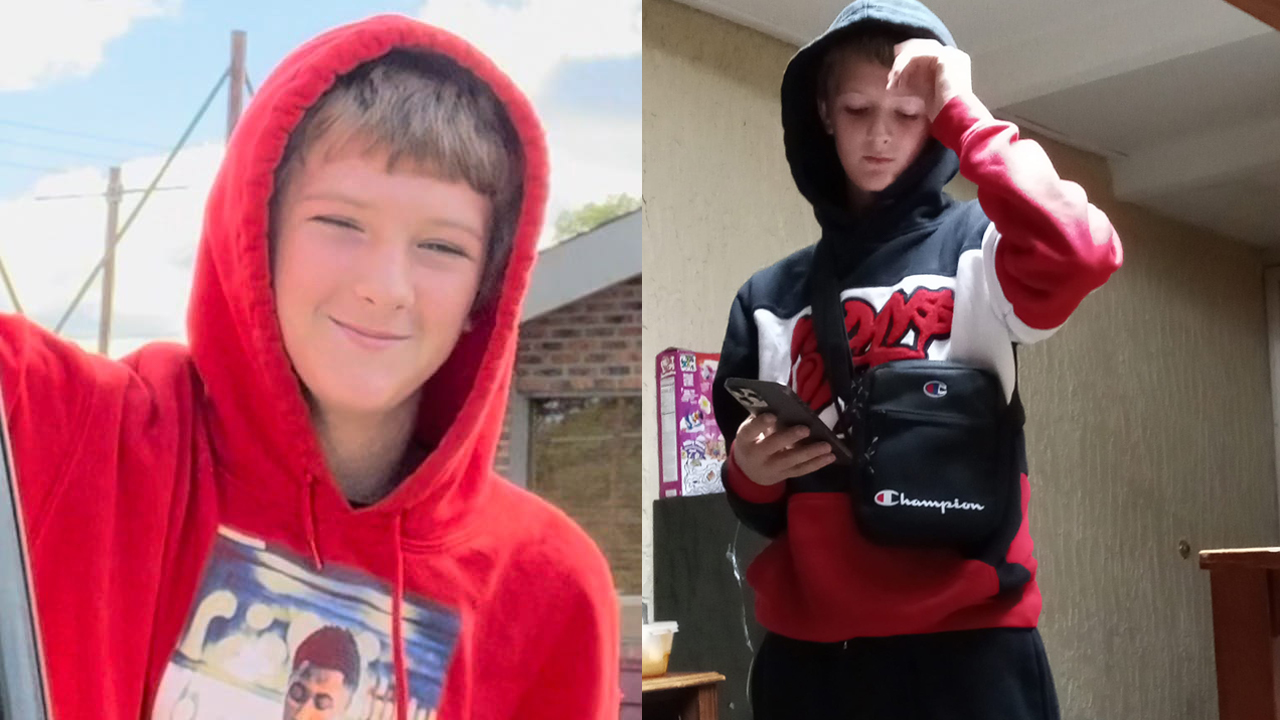