Johny Fernandez reports after a shooting near the Greenwich Village Halloween Parade.

GREENWICH VILLAGE, Manhattan (WABC) -- A man was shot multiple times in Greenwich Village Monday night just blocks from the Halloween parade route as festivities were coming to an end.

The 21-year-old victim was struck on his back and buttocks on East 13th Street, near the intersection of Broadway, shortly after the parade wrapped up.

Witnesses say they were out enjoying their Halloween night when they heard multiple shots ring out and started running.

"We heard about five or six shots," one witness said. "At the time, honestly, we weren't sure if they were fireworks or someone just making a loud bang. People started running."

The man was taken to Bellevue Hospital and is expected to survive.

People in the area said they didn't expect a violent night and were shocked when they heard the shots.

"I was definitely not expecting anything like this at all," one man said. "I figured this area is pretty populated, pretty safe, but I guess you never know what's going to happen."

It was the 6th Precinct's first gunfire of the year. Three people had been shot at this point last year.

Detectives are attempting to talk to the victim but he has not been cooperative, police say.

Police are looking for a group of young men who took off moments after the shooting. 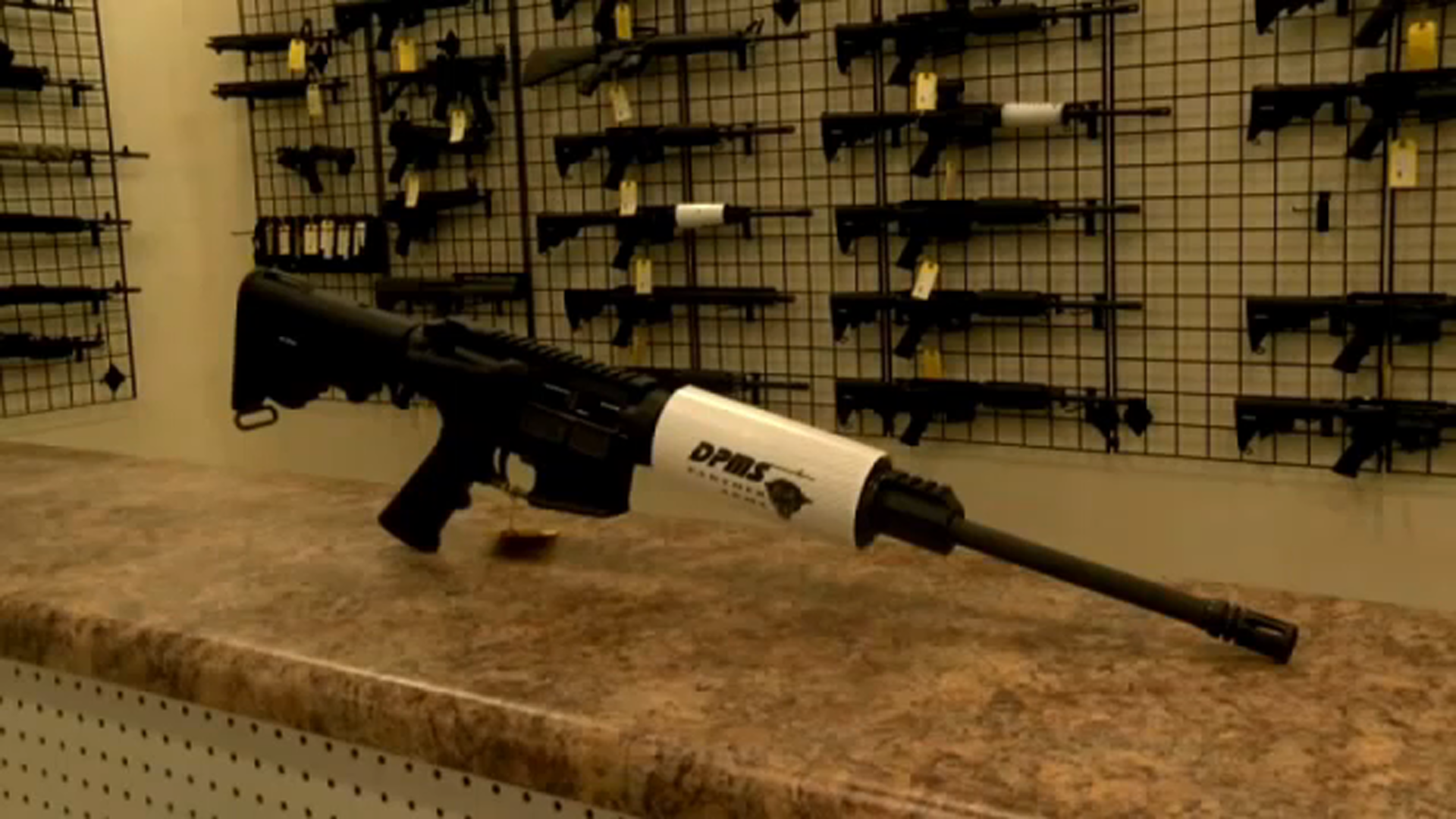 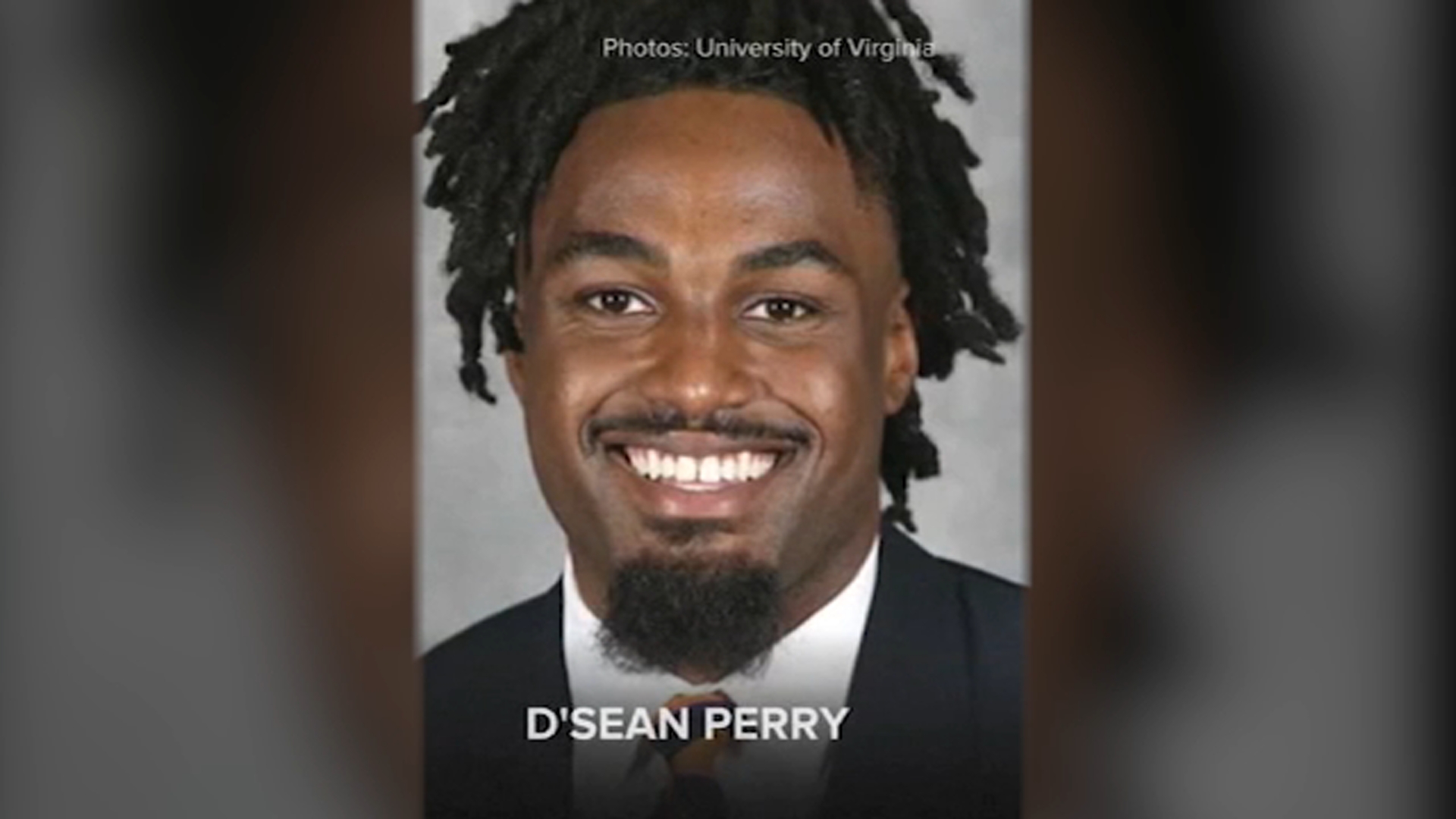