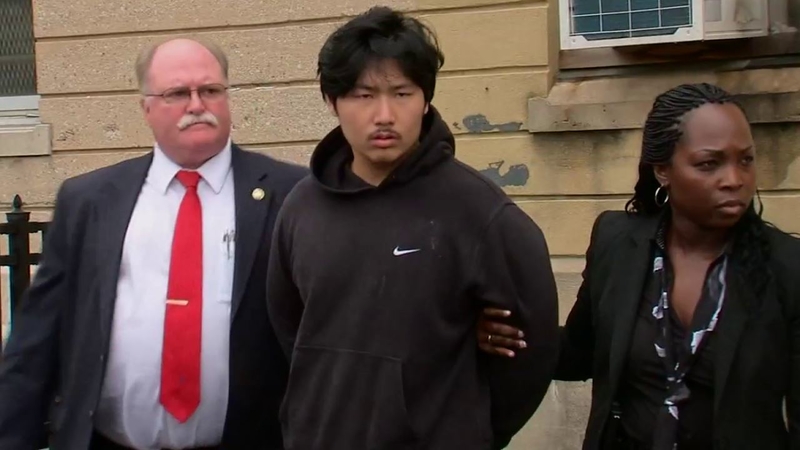 GARDEN CITY, Long Island (WABC) -- The suspect in a robbery and shooting Tuesday at Roosevelt Field Mall on Long Island appeared before a judge Wednesday. 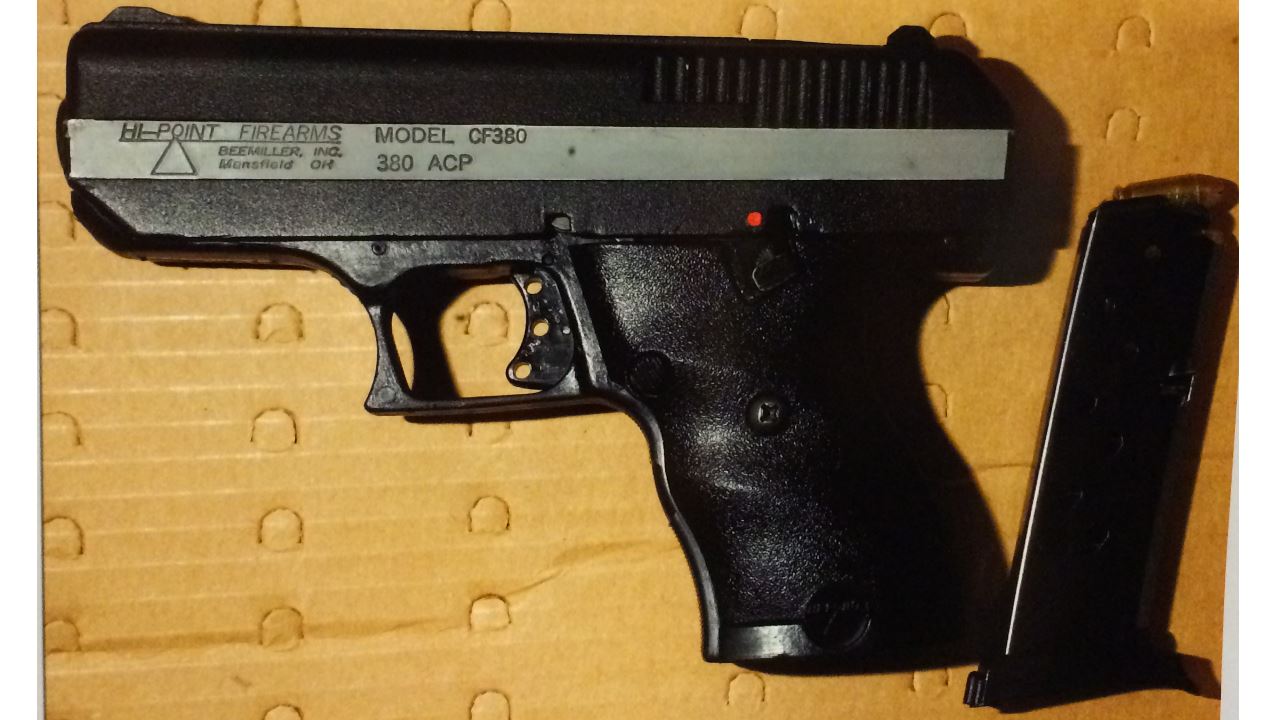 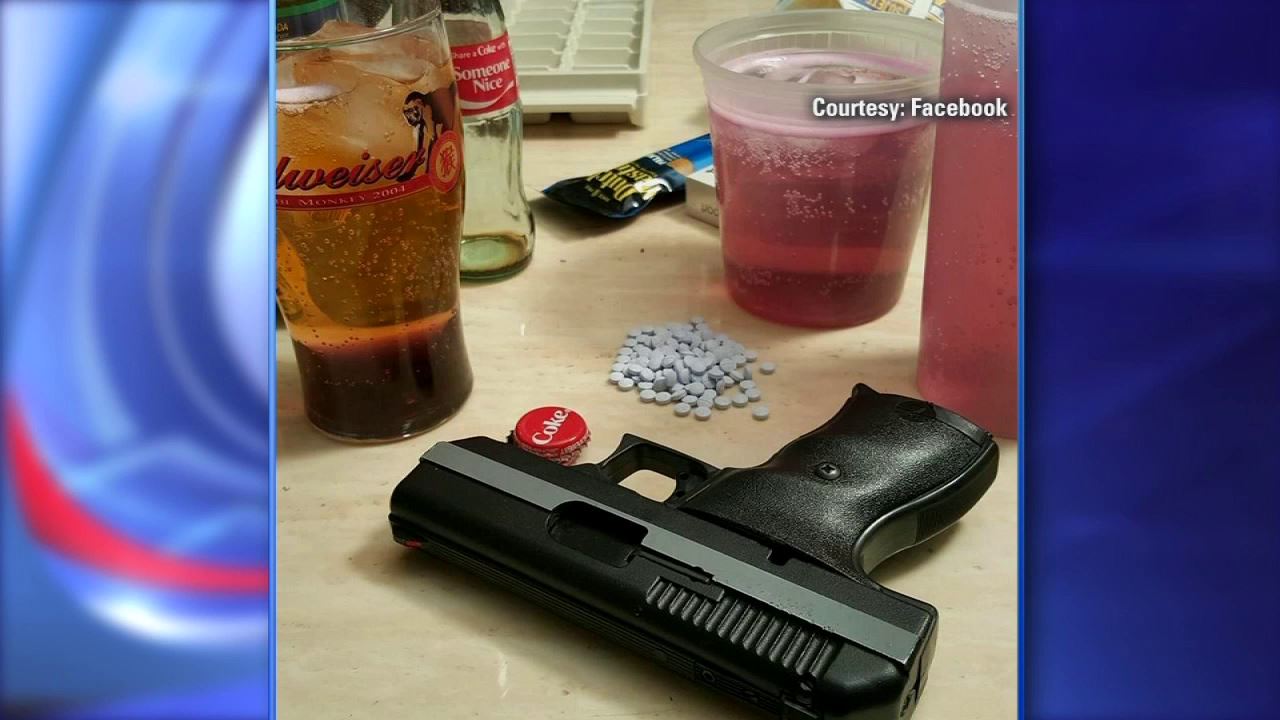