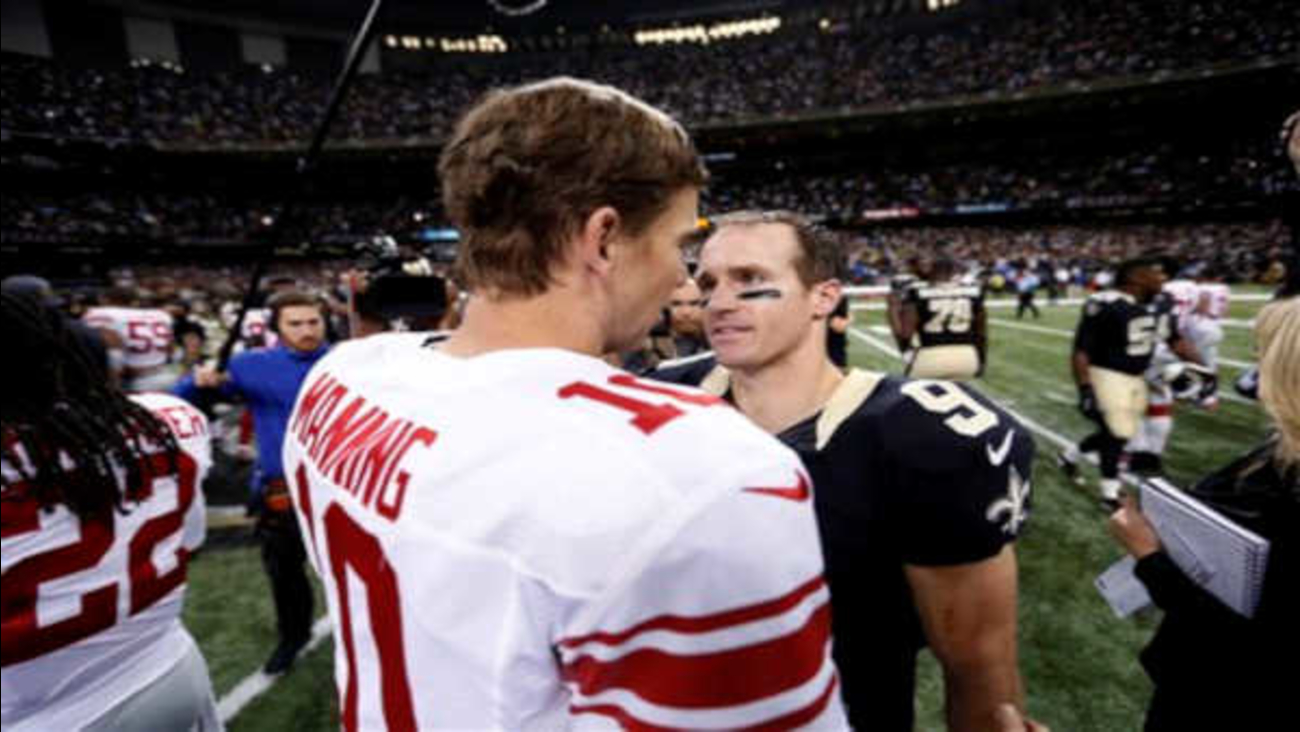 NEW ORLEANS -- It took the most prolific game of Drew Brees' career and a clutch field goal by a new kicker for the New Orleans Saints to spoil a scintillating homecoming for Giants stars Eli Manning and Odell Beckham Jr.

Brees passed for career highs of 511 yards and seven touchdowns, and recently signed Kai Forbath kicked a 50-yard field goal as time ran out Sunday, giving the Saints a 52-49 victory in a game with a record 13 scoring passes.

The 101 points tied for third most in an NFL game. By the time it was all over, both offenses had combined for 1,030 yards.

Brandin Cooks and Willie Snead each had two touchdown catches for the Saints (4-4), who have won four of five after an 0-3 start. Brees' other three touchdown passes went to Marques Colston, Ben Watson and C.J. Spiller, the last to tie the score at 49 with 36 seconds left.

The Saints' defense then forced the Giants to punt from their 25 with 20 seconds to go. Marcus Murphy returned Brad Wing's punt 24 yards across the 50 and fumbled, but Snead recovered. Conventional wisdom would have called for Wing to punt it out of bounds to prevent a return. He compounded the apparent error when he was flagged for a face-mask penalty, setting up the winning kick on Forbath's first field goal attempt with New Orleans, which signed him before last week's victory at Indianapolis.

The Saints pulled out the victory only after the Giants stormed back from a 42-28 hole.

Manning started the comeback with a 9-yard TD to Dwayne Harris on a difficult throw back to his left as he was rolling right on fourth-and-5. Manning later hit Harris from 20 yards to make it 42.

The Saints responded by driving across the 50, but Snead fumbled after a reception on a vicious hit by Dominique Rodgers-Cromartie, who had intercepted Brees deep in Giants' territory earlier in the game. The ball bounced straight into the arms of Trumaine McBride, who sprinted 63 yards untouched for a go-ahead touchdown.

Beckham's first two touchdowns came on quick throws from 2 and 1 yard in the first half. Early in the third quarter, Beckham got behind Delvin Breaux and Jairus Byrd for a 50-yard catch that tied it at 28.

Brees' longest pass went for 53 yards on Colston's touchdown, a play on which the Giants appeared confused over who should cover New Orleans' all-time leading receiver on a relatively simple route down the middle.

The Superdome remained a house of horrors for Giants defensive coordinator Steve Spagnuolo, who in 2012 oversaw a Saints defense that gave up an NFL record 7,042 yards. The Giants entered the game ranked 29th, giving up 401.7 yards per game. The Saints finished with 614 yards of net offense.

Spagnuolo's replacement in New Orleans, Rob Ryan, had nothing to boast about, either. His defense came in ranked 30th and gave up 416 yards, above its average of 404.9. 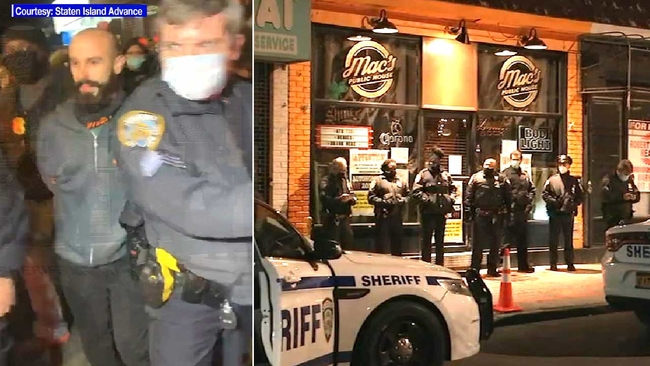