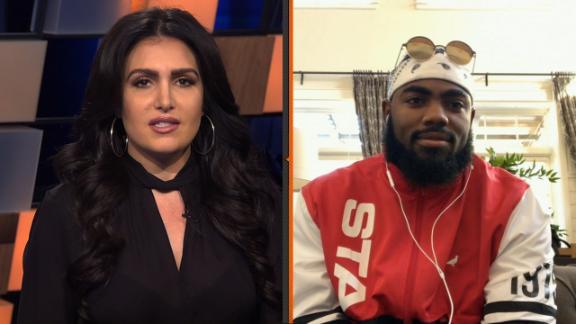 Odell Beckham Jr. offered advice to Eli Apple in a Twitter exchange between the New York Giants teammates, telling the embattled cornerback that he should not "waste (your) time" responding to critics on social media.

Apple, who struggled through a tumultuous second season with the Giants that culminated in a one-game suspension in Week 17, tweeted Sunday night that he would "rather be hated than loved" because "the love was always fake."

The tweet sparked hundreds of replies, prompting Apple to respond to several of them.

Beckham, who has dealt with both praise and criticism during his four-year NFL career, tweeted at Apple later Sunday night. The star wide receiver noted that many of Apple's Twitter critics "don't even have real accounts" and acknowledged that both players were not "good enough this year" for the last-place Giants (3-13), who set a franchise record for most losses in a single season.

Apple, a first-round draft pick who showed promise during his rookie year in 2016, appeared in just 11 games this season and was inactive for a four-game stretch late in the season. His feud with teammate Landon Collins escalated last month when the star safety called Apple "a cancer" during a radio interview.

The Giants suspended Apple for their season finale against Washington, citing "a pattern of behavior that is conduct detrimental to the team."

Amid widespread speculation that the Giants would part ways with Apple, new general manager Dave Gettleman met with him last week and told the New York Post that he has offered the cornerback "a clean slate."

Beckham appeared in just four games this season, which ended when he suffered a fractured left ankle in Week 5. He made the Pro Bowl in each of his first three seasons with the Giants and recorded 200 career receptions and 4,000 receiving yards faster than any player in NFL history.

But Beckham's behavior on and off the field also has been a topic of criticism throughout his career. He was suspended one game in 2015 for his conduct during a game against the Panthers and has drawn the ire of coaches, teammates, team executives and the media for his touchdown celebrations and sideline antics. 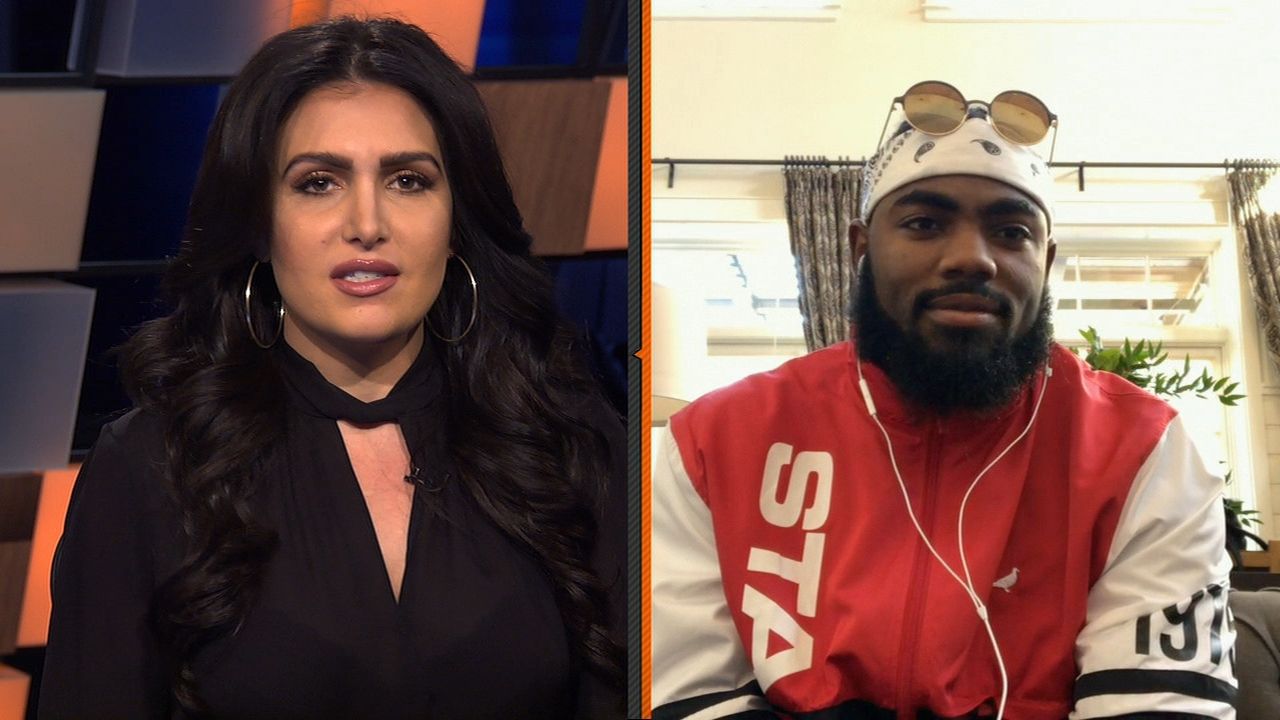