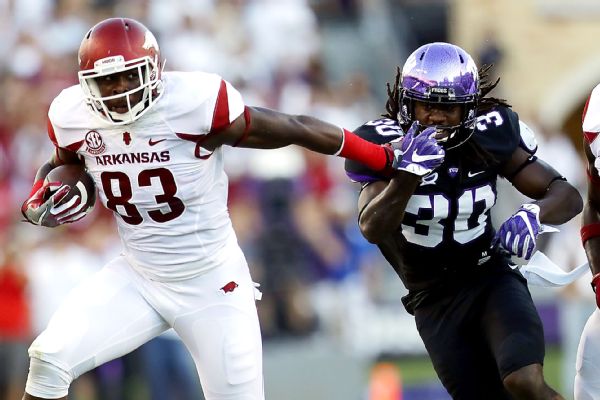 He shoplifted from -- of all places -- aBelk department store in Charlotte, North Carolina, even though each player on Sprinkle's Arkansasteamand opponent Virginia Tech hada $450 gift card to spend there.

A police report obtained by WSOC-TV showed that Sprinkle was cited Tuesday for unlawful concealment.

Razorbacks and Hokies players were each given $450 to spend in 90 minutes at Belk as part of their bowl-game swag. Arkansas had its shopping spree earlier Tuesday, and Charlotte-Mecklenburg Police say Sprinkle attempted to shoplift eight items worth $260 from the store. Among them were a Ralph Lauren shirt, a Tandoori spice marl collared shirt, Nike black crew socks and two wallets.

Arkansas, meanwhile, announced it had suspended Sprinkle, a senior tight end, Thursday afternoon, shortly before its 5:30 p.m. ET kickoff against the No. 22 Hokies, who went on to win the game, 35-24. The Razorbacks did not provide a reason.

"Jeremy's suspension has been known by our staff and players for several days, so we've had a chance to prepare our game plan accordingly," coach Bret Bielema said in the release through the school. "Throughout his career and this season as a graduate student-athlete, Jeremy has displayed numerous times the qualities we want to represent our program. We have standards within our family that must be upheld on a daily basis, and unfortunately he failed to do that in the last week."

Sprinkle dealt with an ankle injury this year but finished the regular season third on the team with 33 catches for 380 yards and four touchdowns. For his career, Sprinkle caught 71 passes for 921 yards and 11 touchdowns.

He's considered the No. 7 tight end available for the 2017 NFL draft, according to ESPN NFL draft analyst Mel Kiper Jr. 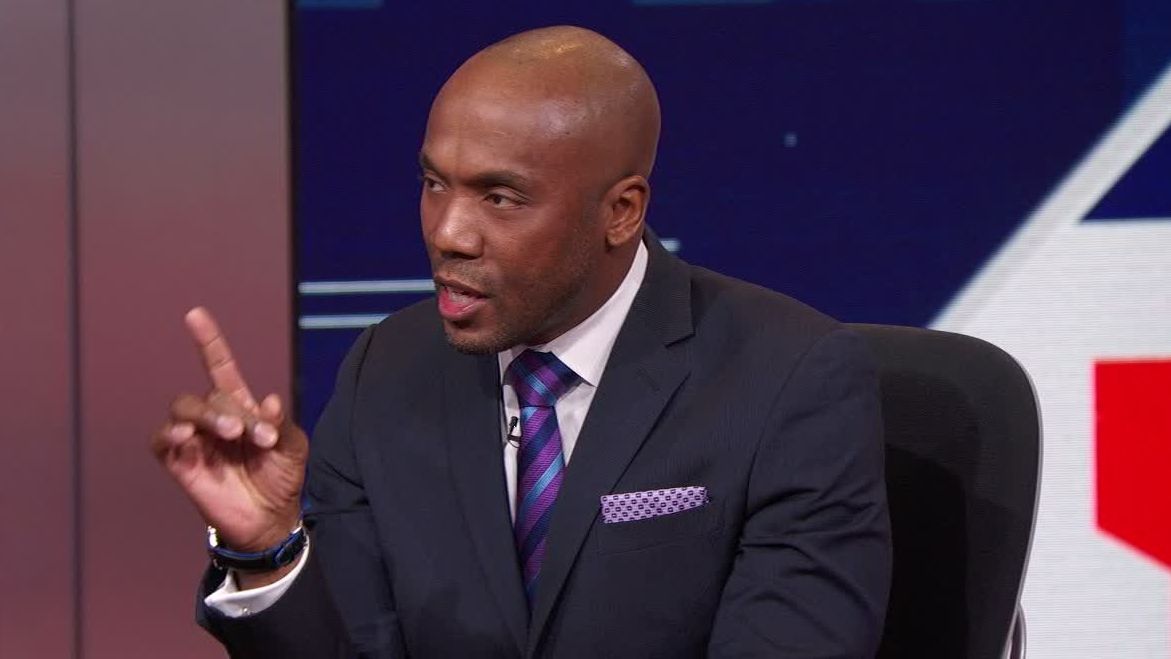 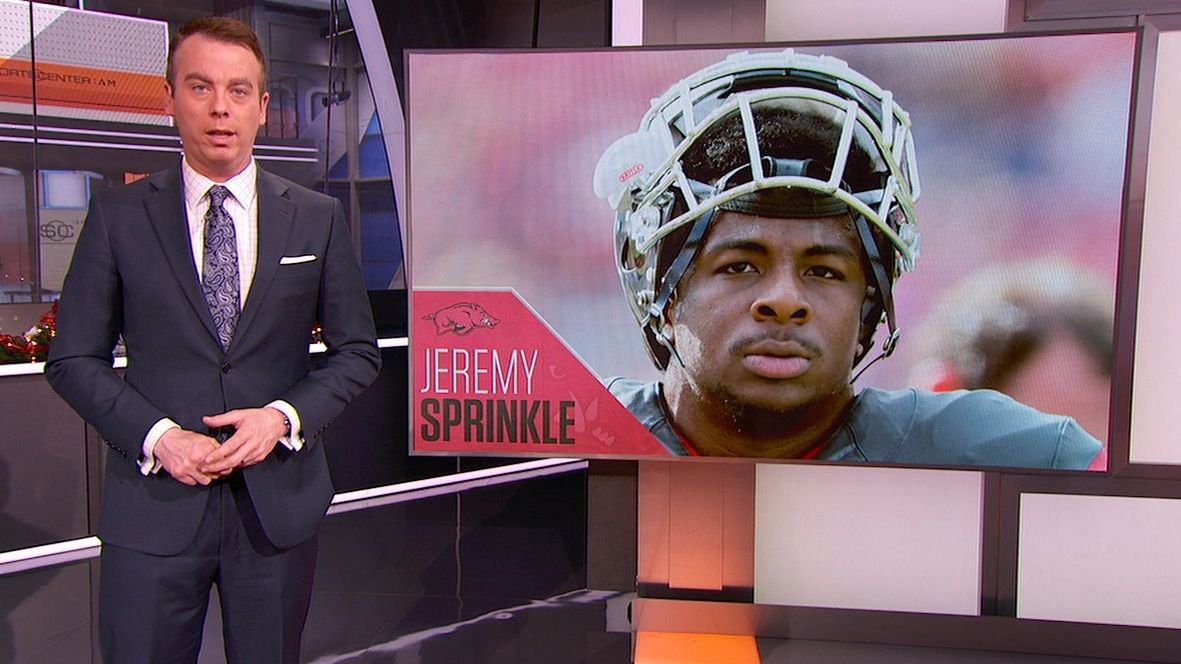