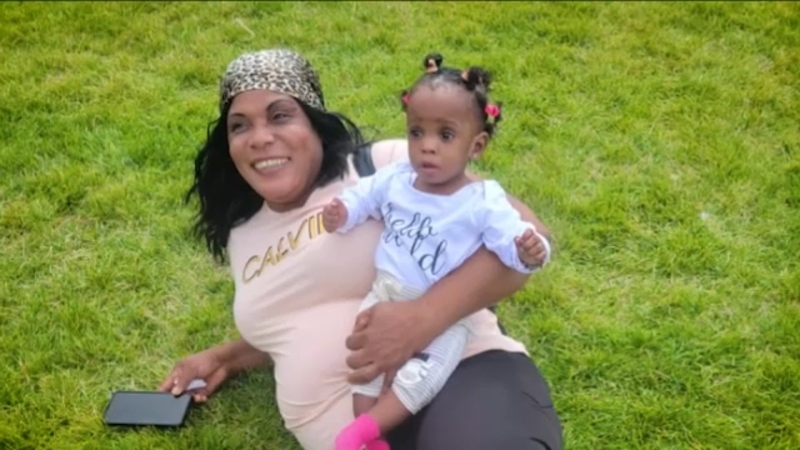 Brooklyn woman dies after being stabbed while walking to work

EAST FLATBUSH, Brooklyn (WABC) -- A random assault in Brooklyn has left a family devastated by loss and grief.

The murder of Dorothy Clarke Rozier who was just 50-years-old, has broken her family.

On Sunday morning, Rozier was walking to work at the Pathmark Grocery store in East Flatbush, like any other day.

That's when a stranger walked up behind her, with no motive or warning, and stabbed her in the back.

He didn't rob her, he just walked away.

Co-workers at the store could see her approach.

"They say Dorothy was rushing a little bit, and then she was walking slow and said with a slurred voice, 'someone assaulted me, I'm hot, I'm cold,' and just collapsed in front of them," Clarke said.

Rozier died before she reached the hospital.

On Monday, police arrested 34-year-old Anthony Wilson. There is surveillance camera video of the assault. The two had never met.

"I want to see this person go to jail for the rest of his life and if there was a lethal injection he should get it," Clarke said. "I don't want to see him get parole or anything. She leave her only son in Jamaica ... and she'll never see him again."

The murder is the latest random assault in a city plagued with violence.

"He took an innocent life ... he ambushed her and stuck a knife into her -- heartless," Clarke said.