2 people dead after being struck by subway in Chelsea

Police are looking into the mystery of how two people were run over by a subway train in Manhattan on Tuesday morning. Josh Einiger has more.

CHELSEA, Manhattan (WABC) -- Two people are dead after being run over a subway train in Manhattan Tuesday morning.

New video obtained by Eyewitness News is grisly. It shows a train pulled into the 6th Avenue L stop, right over two mangled and lifeless bodies. Straphangers rush on and off, walking through pools of blood on the platform.

A minute later, the train begins to pull out.

"Everyone's like constantly going like 'no one stopped,' - I told some guy there's two dead bodies down there, he was like 'you're kidding,' and I was like 'no, look, you're stepping in blood,' and there was like brains and body parts everywhere," said Sara Lang.

Lang was on her way to work and says it looked like the bodies had exploded. She took the video because she thought she was hallucinating.

Police say a 44-year-old man and a 63-year-old woman had been hit by a train shortly before 10:30 Tuesday morning.

After the first train hit the victims, a source close to the investigation confirms to Eyewitness News two subsequent trains ran over their bodies amid confusion from 911 callers about where the incident had occurred.

Police and the MTA were checking two other stations, but not the 6th Ave stop, where ultimately police found the correct scene and stopped the trains.

Still, police say they know little about why the two, who did not appear to be together, wound up in the path of the first train.

Sources say the bodies landed in the shadow of the platform, making them invisible to the operators of the next two trains which rolled right over them as Lang stood in shock. Feeling powerless, she says, to stop them.

"The way people ignore things like I know us New Yorkers we're tough, we don't care a lot about, but it's sometimes, you know, it takes a little time just to pay attention to something," Lang said.

What happened to the two victims is still a mystery and it has not helped the investigation that there were no cameras on that part of the platform. Police are convinced that someone must have seen this happen, and they are hoping that person comes forward and helps them solve the mystery. 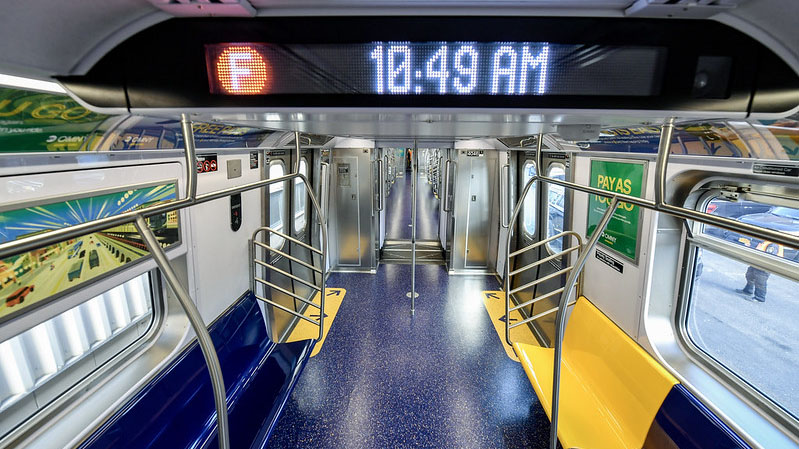 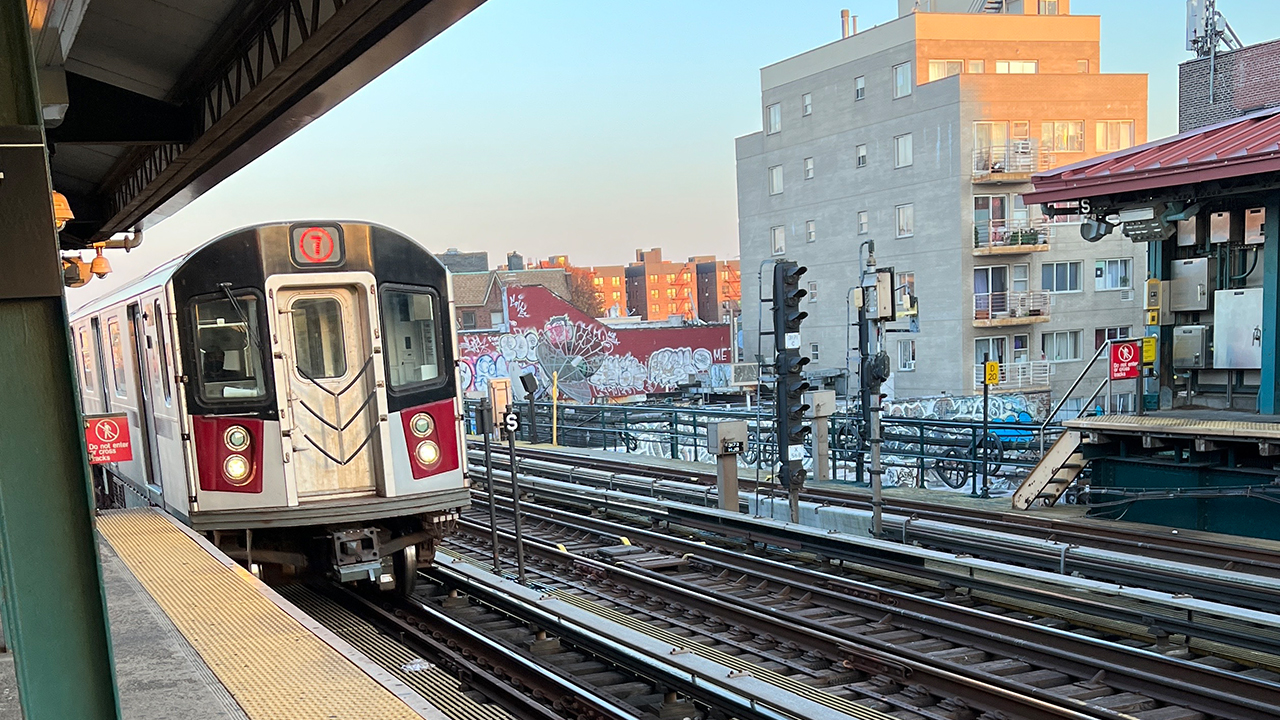