The series will delve into the lives of several icons, including Whitney Houston, Kobe Bryant and Robin Williams.

This summer, ABC News will profile iconic celebrities who have shaped American culture in a new television event, "Superstar." Starting with Whitney Houston, the one-hour series will feature intimate interviews with family and friends and never-before-seen video.

"She kicked down the doors for every Black artist, and artist[s] in general," Grammy-winning artist Brandy said about the "I Wanna Dance with Somebody" singer.

In addition to Brandy, "Superstar: Whitney Houston" will feature new interviews from those who knew the singer best -- musicians Chaka Khan, BeBe Winans and Darlene Love, as well as Narada Michael Walden, Michael Bearden and Savion Glover. The episode will also include interviews with Houston and Bobby Brown from the ABC News archives.

The television event is an expansion of ABC News' "20/20" brand and will continue with episodes centered on Kobe Bryant, Robin Williams and more. 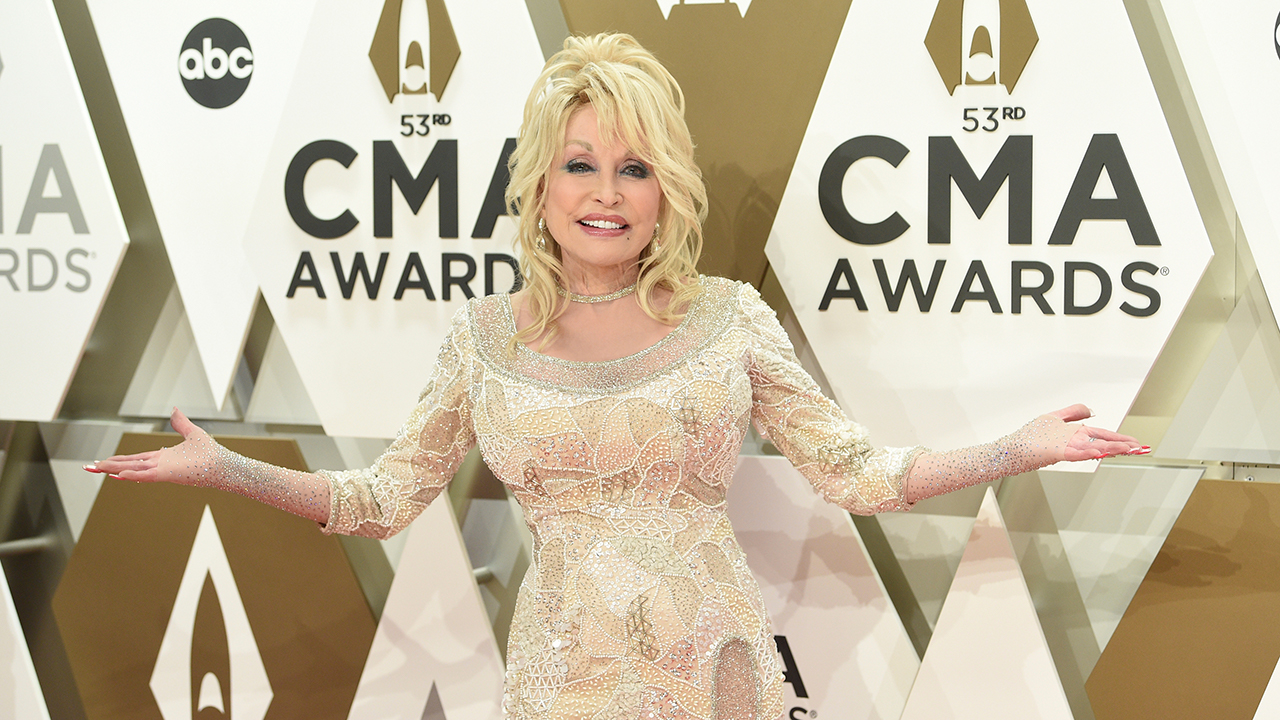 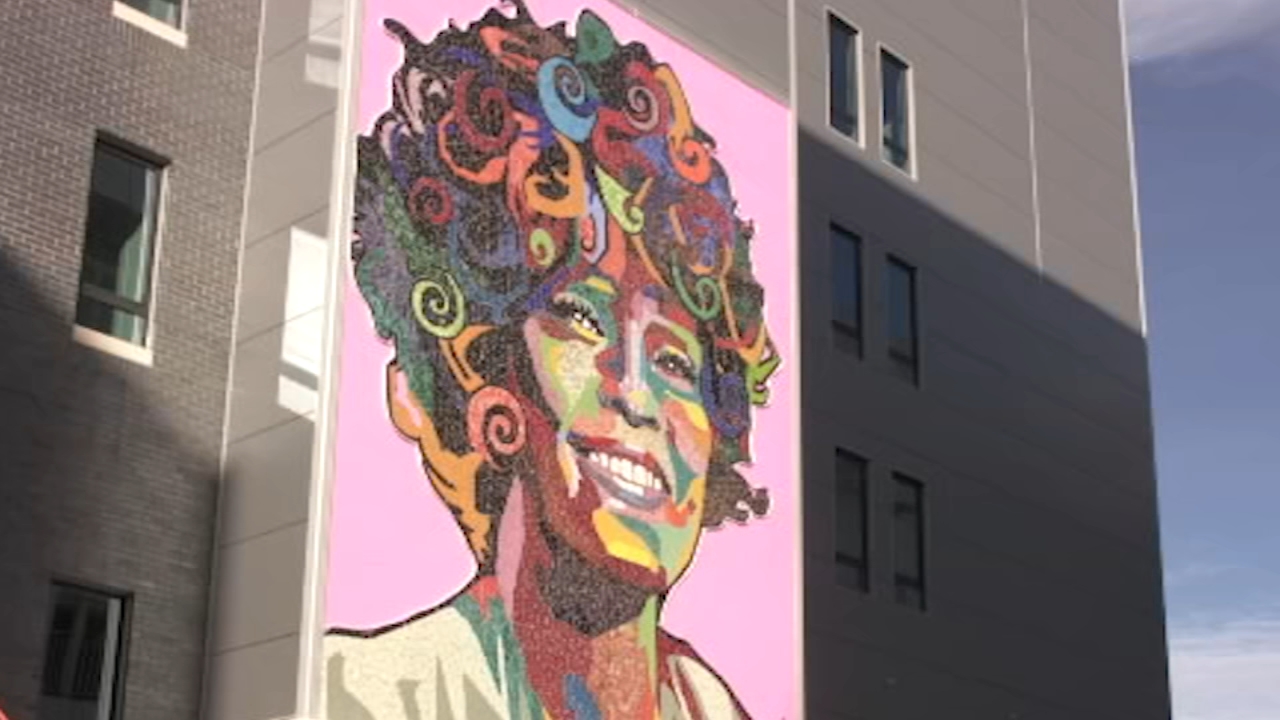 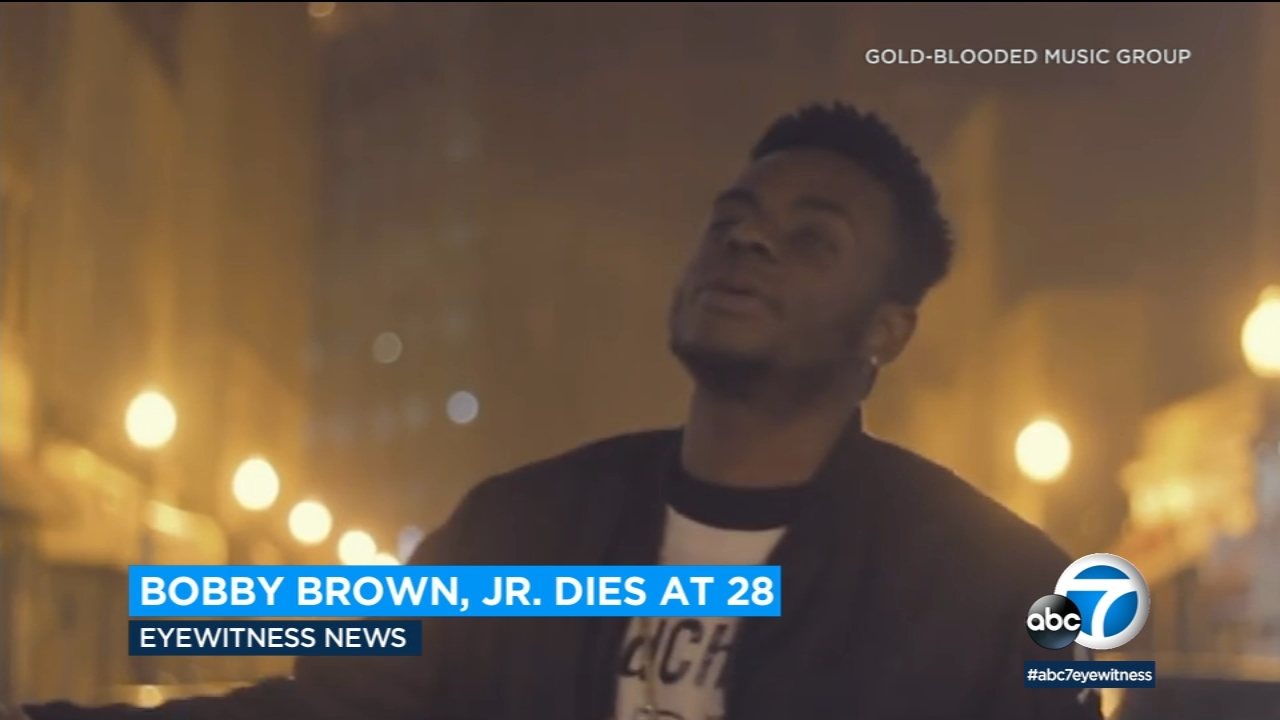 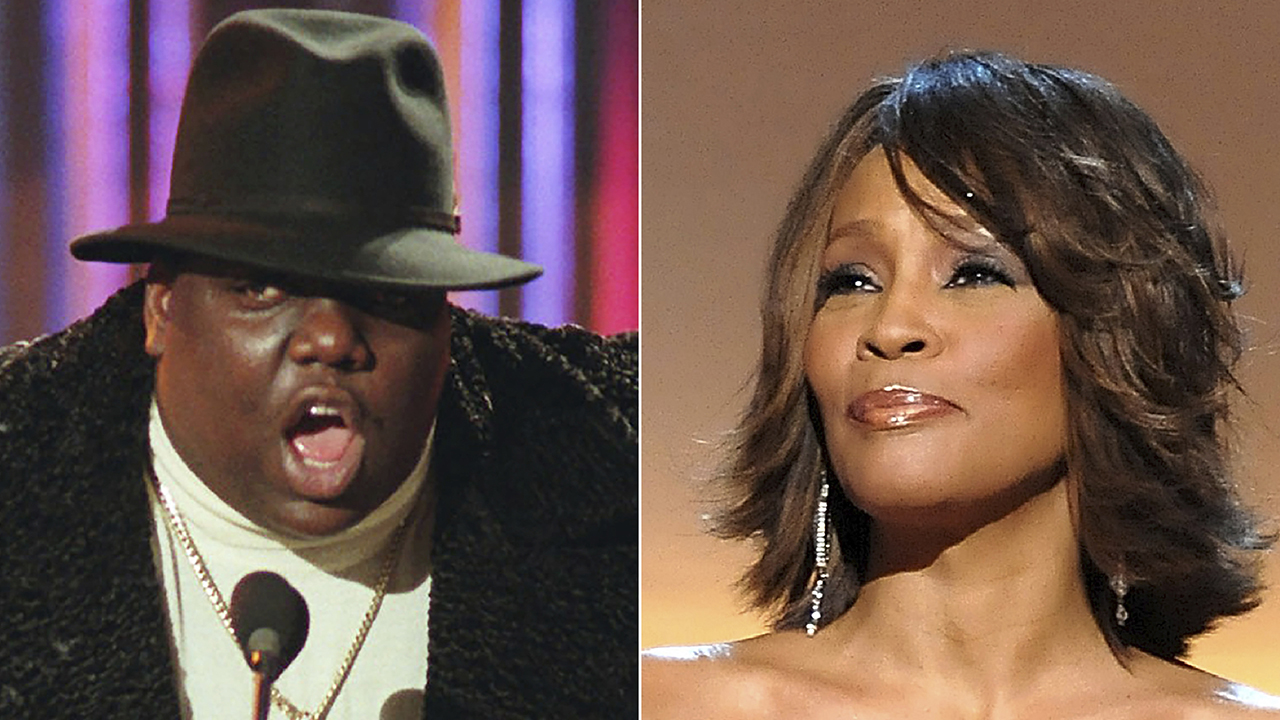