Roy Christmas, 36, is accused of stabbing a man to death outside a home in Hempstead.

The incident happened at 4:20 a.m. Tuesday, May 1, at a home on Warner Avenue near the intersection of Pennsylvania Avenue in Hempstead.

Detective Sergeant Stephen Fitzpatrick said Christmas and a woman believed to be a family member began fighting over money inside the house. Christmas believed the woman owed him money, Fitzpatrick said, and the fight became physical and spilled into the backyard.

There, authorities say 57-year-old William Pinckney, from Freeport, came to the woman's defense.

"During this physical altercation with the subject, the subject started to stab him with a cutting instrument," Fitzpatrick said.

Christmas is charged with second-degree murder. 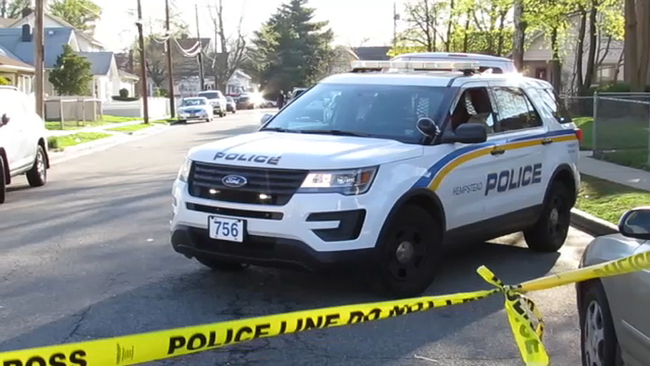 Suspect ID'd in fatal LI stabbing believed to be over money