Arrest in death of philanthropist after Fort Greene, Brooklyn fire

WABC
By Eyewitness News
FORT GREENE, Brooklyn (WABC) -- Police have made an arrest after a well-known philanthropist was found dead in a fire in Brooklyn.

Dondre Richardson, 33, who is homeless, is facing murder and arson charges.

Authorities say 59-year-old Lamont Antonio Litman was found dead with puncture wounds and burns after a fire burned through the lobby of his building in Fort Greene on Monday, January 20.

Litman ran a charity called Virginia's House of Hope, aimed at helping improve the lives of children in his community.

Investigators quickly deemed the death to be suspicious.

Authorities say Litman was known as the "Santa Claus of the block," while Richardson is a Level 2 sex offender.

He was arrested at the Wards Island homeless shelter and was taken to the 88th Precinct, where he allegedly took off his clothes and urinated on the precinct floor.

Officers then transported him to Wyckoff Hospital for evaluation.

Detectives have determined Litman was friends with Richardson, who police say was arrested on January of 2006 for kidnapping and sexually abusing a 21-year-old woman in Greenwich Village.

He held up the woman at gunpoint and demanded money, police said, and even though she gave him $40, he pushed her into her apartment and sexually abused her.

He was charged with sex abuse, burglary, robbery and unlawful imprisonment charges. 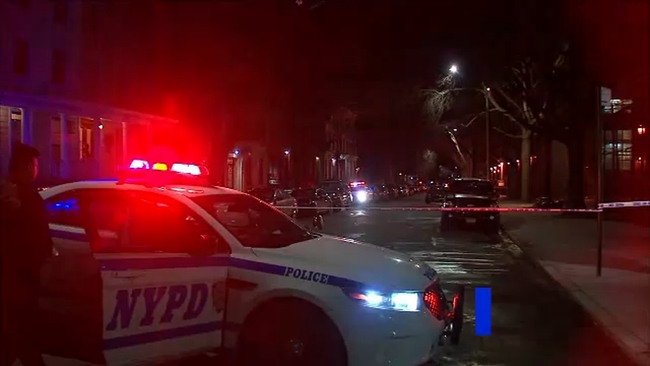