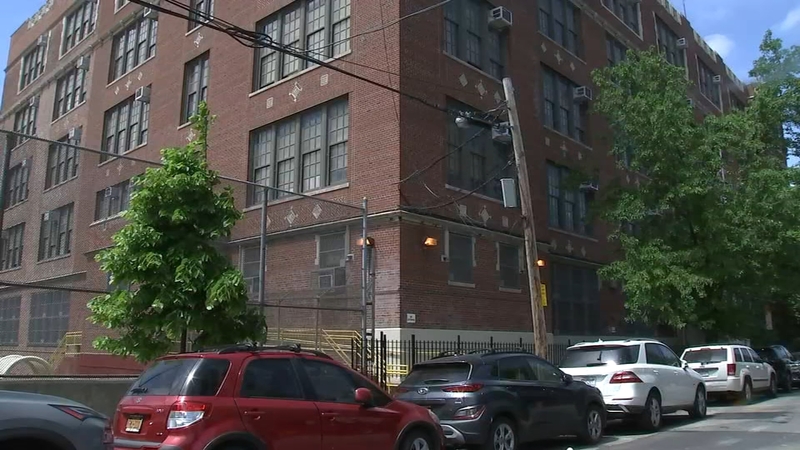 The incidents reportedly happened over the past few weeks at P.S. 70 in the Claremont section, where 48-year-old Norman Dunkley has worked as a science teacher for 23 years.

Police said all of the victims are 10 years old.

Authorities say Dunkley touched one of the girls on her shoulder then moved his hand down to her chest.

He also allegedly showed naked pictures of adult women to the other three, while referring to them as his "baby."


"This alleged behavior is absolutely unacceptable," the Department of Education said in a statement. "The safety and wellbeing of our students is our top priority. This employee was removed from the school and students, and we will work with the NYPD as they investigate. If convicted, we will move to terminate him."

Dunkley is charged with sex abuse, forcible touching, endangering the welfare of an incompetent person, and harassment.

He is only facing charges for the alleged touching incident at this time, but the investigation continues.

"For me to find this out, it's overwhelming and it's a disgrace," parent Melissa Felicino said.

Parents were outraged to learn of the allegations.

"Right now I'm thinking of taking my daughter out of that school being she's a female," another said.