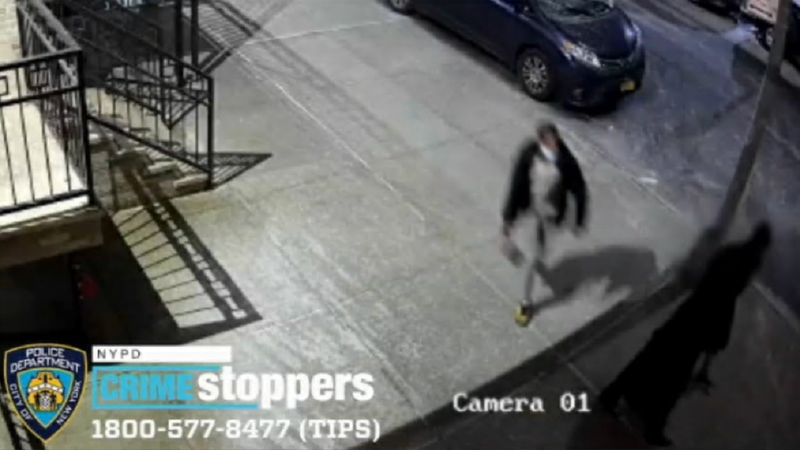 Assault of Hasidic man in Brooklyn being investigated as hate crime

BEDFORD STUYVESANT, Brooklyn (WABC) -- A 15-year-old is charged with back to back bias attacks on Jewish pedestrians in Brooklyn on Friday night.

The teen is accused of first punching a 44-year-old Jewish man in the ear at the intersection of Myrtle and Marcy avenues at around 10:15 p.m. Friday night.

Police say he then ran up from behind and punched a 24-year-old man walking at 104 Stockton Street 11 minutes later -- an attack that was caught on camera in video distributed by the NYPD.

Note: Video above is from a previous story.

He is charged with assault as a hate crime, a felony, in both incidents.

He will appear in family court.

The boy has been eliminated as a suspect in bias graffiti of two school buses and a home in Williamsburg, Brooklyn, discovered Sunday. Detectives say they are making progress in that investigation.

N.J. Burkett has more on the NYPD's latest crime statistics which show reported hate crimes against Jewish people are up 275% percent year over year.