Have you received a call from the Social Security Administration? It's a scam! Here's what to know

Scammers are pretending to be from the Social Security Administration - and they want your nine-digit number!

As soon as scammers use up one trick to get your money, they're onto a new one.

We all know how this works.

These scammers use robocalls calls and spoofing to trick you.

And for a while they were mostly claiming to be from the IRS.

But now they are pretending to be from the Social Security Administration - and they want your nine-digit number.

"We just suspended your social security number because we found some suspicious activity."

This is the message being left on many people's phones.

Teresa Jensen received the alarming voicemail once a week.

At first, she dismissed it as a scam.

But then after repeated calls multiple times a day, she got worried and decided to call the number back.

"A representative with an accent answered the phone," she says.

"I asked him first - 'Where are you guys located?' And he said the Social Security Administration and I asked, 'Where in California?' and he just immediately hung up."

Dozens of Action News viewers sent us their screenshots of the exact message left by scammers calling from different numbers.

So far, the Federal Trade Commission has received more than 76,000 reports of social security impostors, resulting in $19 million in losses.

Some of those calls are from people in the Central Valley.

"I've been told that this year alone, we've had 159 complaints in the 11 counties that we serve. That's a lot just from that one scam," says Clayton Alexander of the Better Business Bureau.

Authorities say these are some tips to keep in mind.

Know your social security number is not going to be suspended.

Also, the SSA will never call and ask you for your number.

Plus, whatever you do, do not confirm the last four digits of your social to anyone who calls.

And remember, if someone asks you to wire money, pay with a gift card or send cash, that person is a scammer, which is a sign to hang up the phone before you too become the victim of identity theft. 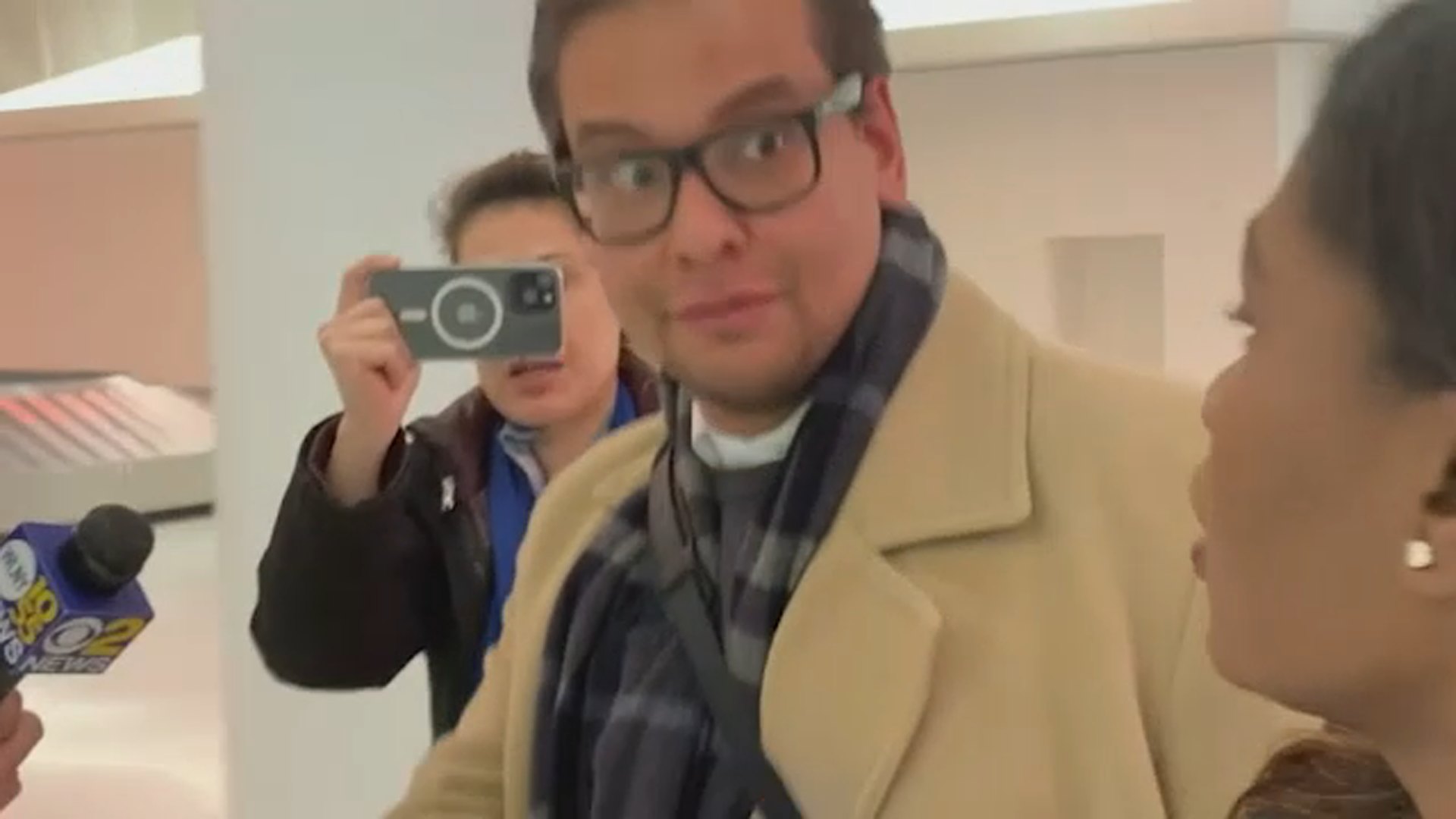 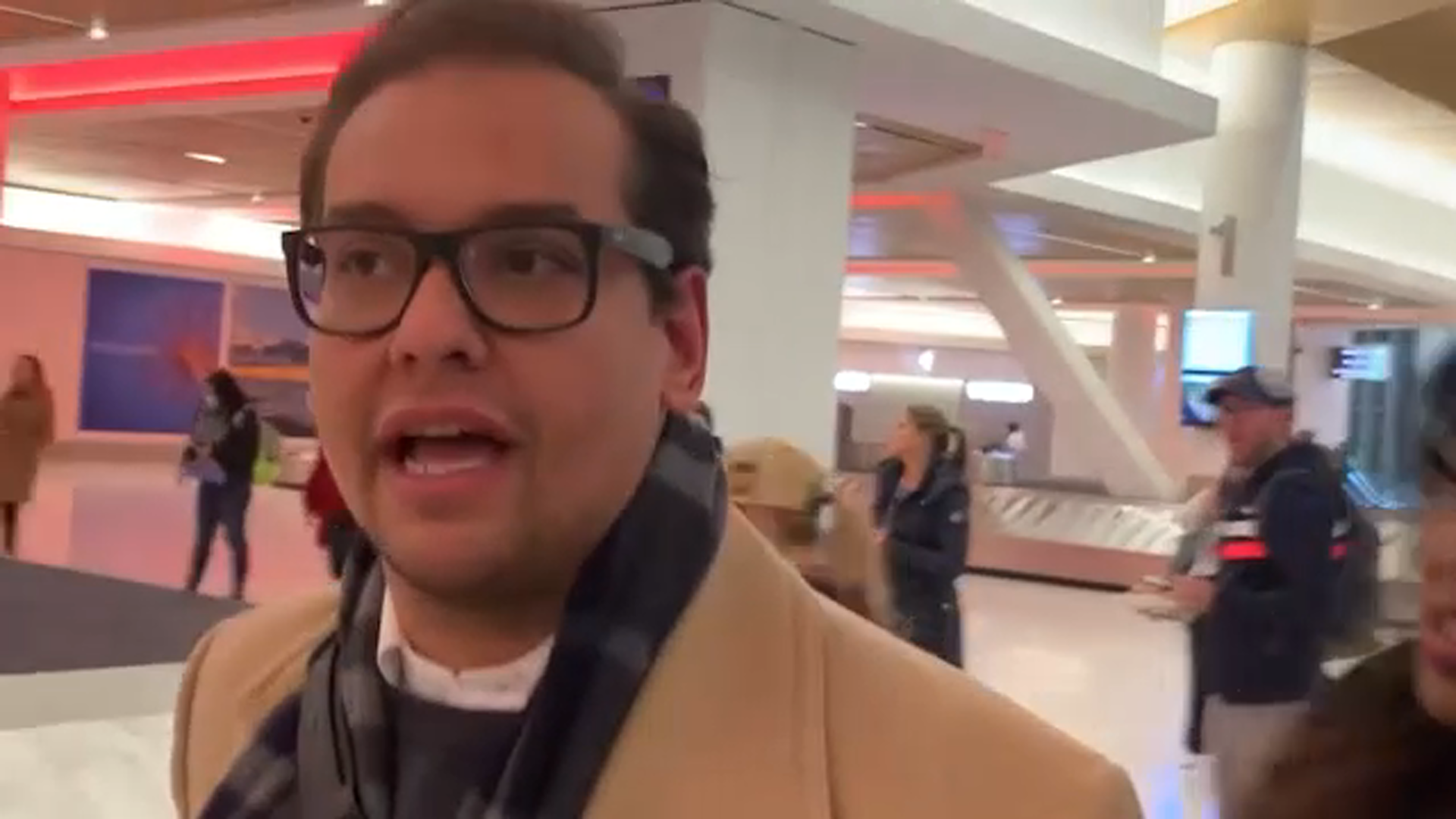 US could try to shoot down Chinese spy balloon over Atlantic: official

Republicans paint Biden as soft as Chinese balloon soars over US