On this edition of 'The Countdown,' we have reaction on Nancy Pelosi's controversial trip to Taiwan, despite repeated warning from officials.

On this edition of 'The Countdown,' we have reaction on Nancy Pelosi's controversial trip to Taiwan, despite repeated warning from officials.

Her landing in the country immediately made history as the most tracked flight ever.

ABC's Justin Finch was live in Washington with the reaction and offers his thoughts on whether we could expect retaliation from China.

Here are the other headlines from Tuesday's show

White House and U.S. officials say with a drone strike, they helped deliver justice to families of the 9-11 terror attacks.

On Monday, President Joe Biden announced a CIA operation took out al-Qaeda leader Ayman al-Zawahiri, known as the right-hand man to Osama Bin Laden, and one of the key architects in the 9-11 attack that killed nearly 3,000 innocent Americans.

Members of the Own Every Dollar gang were charged with racketeering, robbery, illegal firearms, narcotics trafficking, attempted murder and more.

OED, a subset of the Trinitarios gang, operated mainly in and around Washington Heights, but also in the Bronx and Queens, and is known for extreme violence in furtherance of their criminal activities, federal prosecutors said. The Trinitarios gang is responsible for the 2018 killing of Lesandro "Junior" Guzman-Feliz, among others. 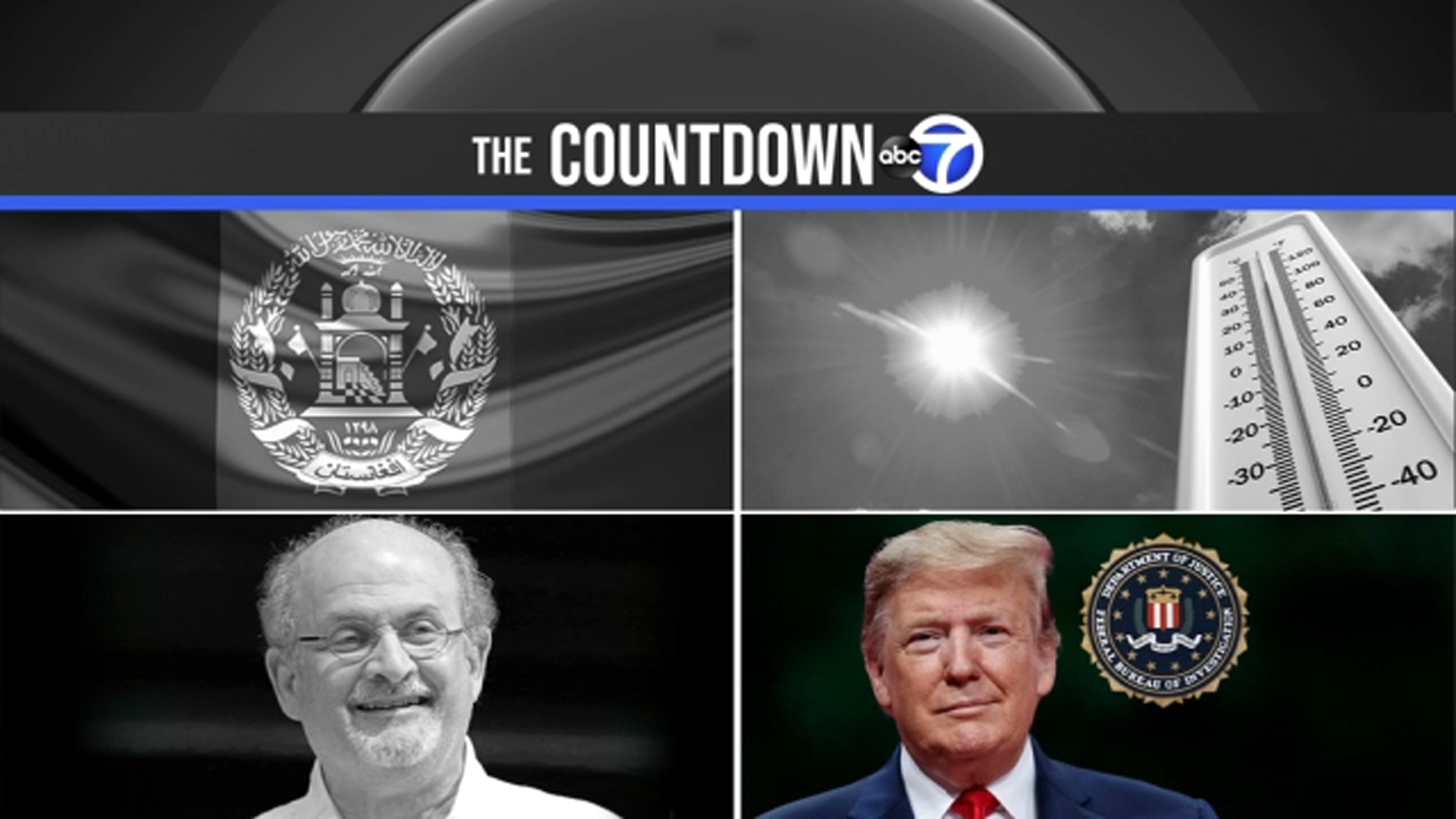 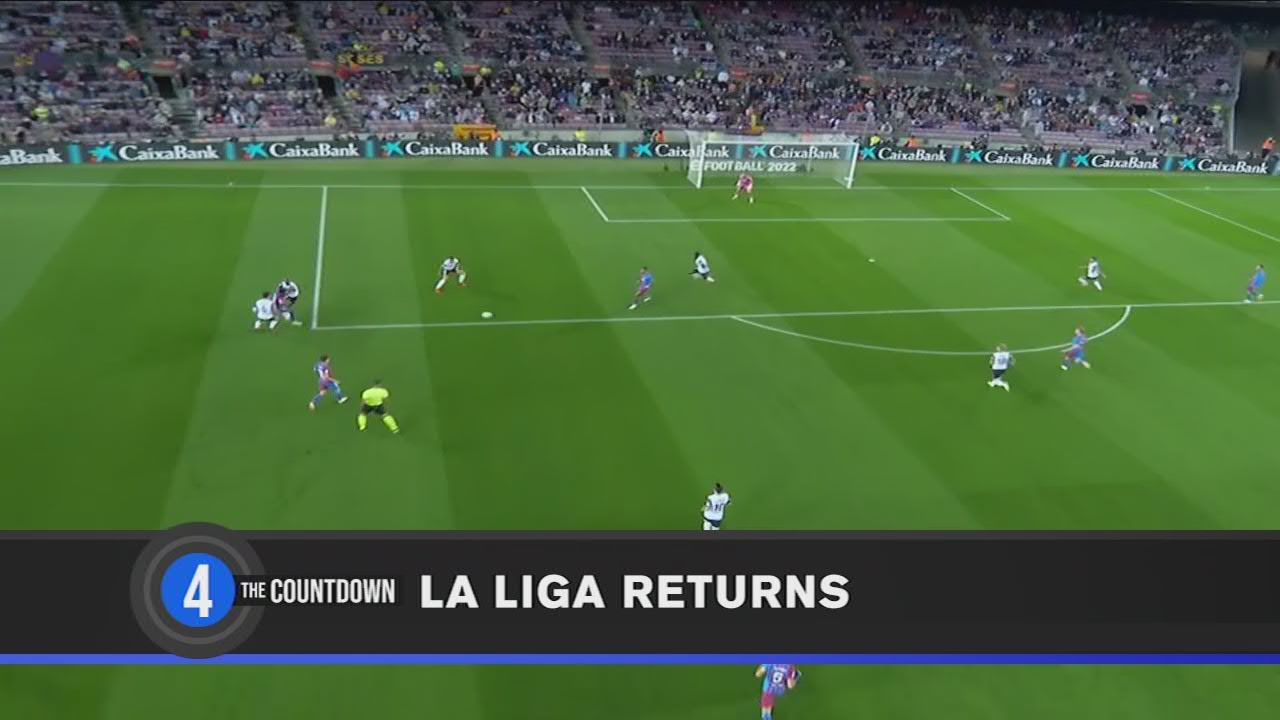 The Countdown: LaLiga returns; latest on FBI raid at Mar-a-Lago 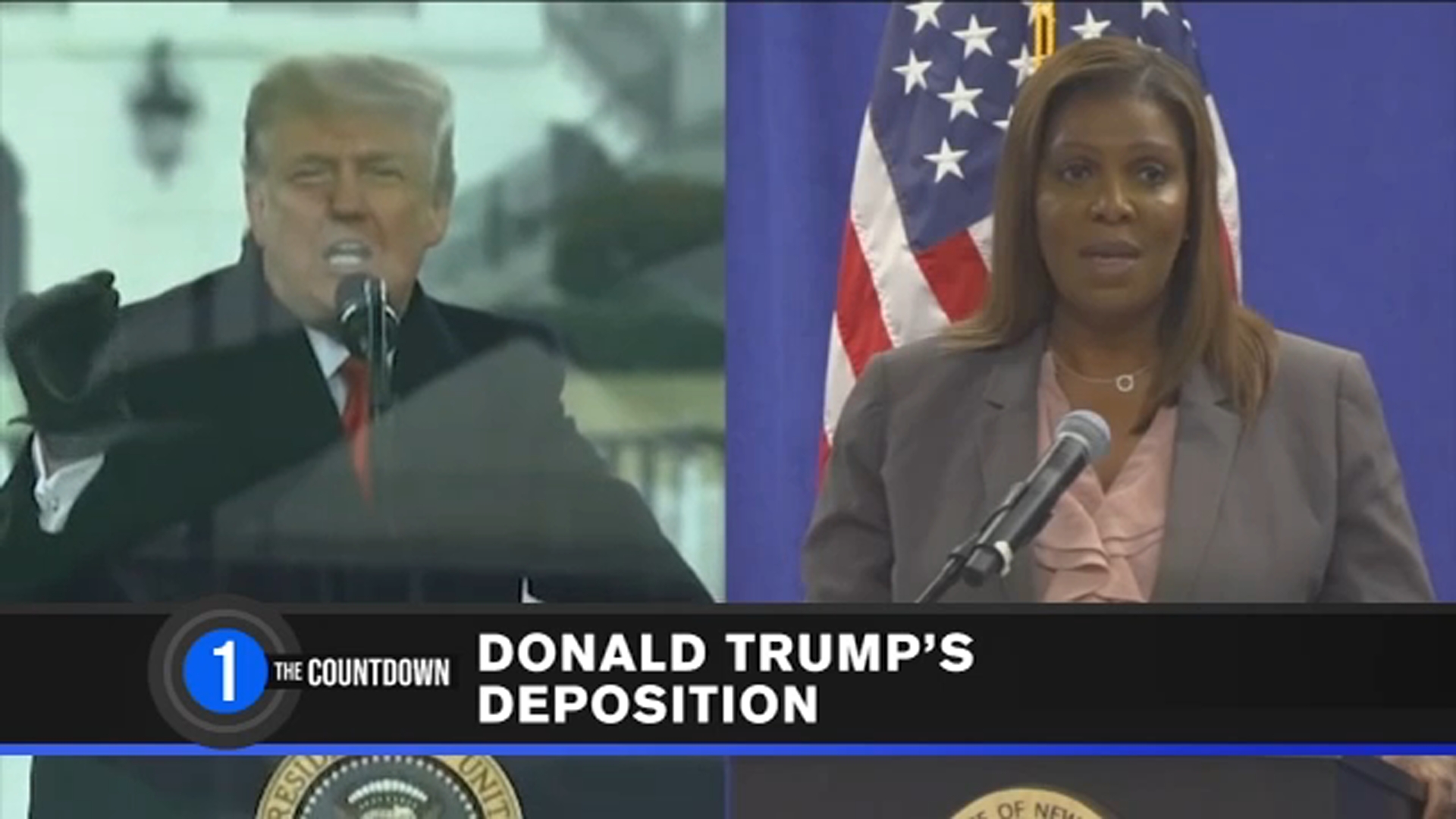