TIMES SQUARE, Manhattan (WABC) -- A tourist visiting New York City was killed and nearly two dozen people were injured after the driver of a car drove up the sidewalk in the middle of a busy Times Square Thursday. 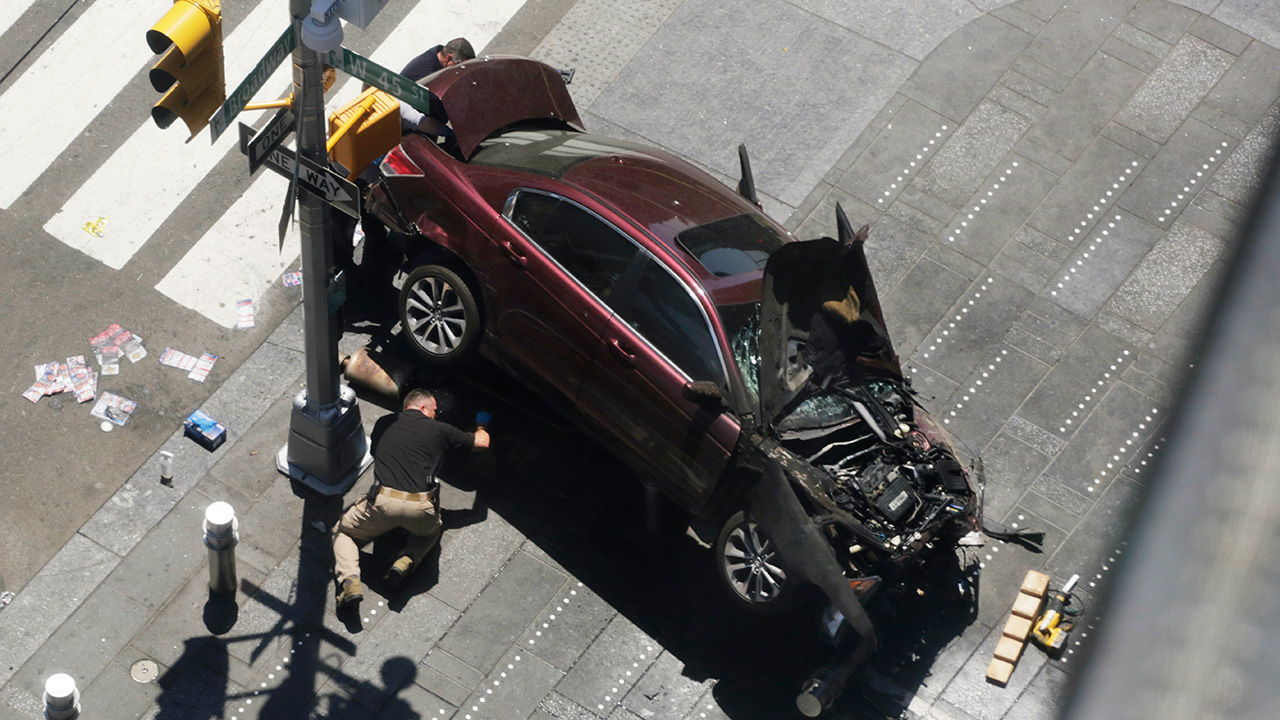 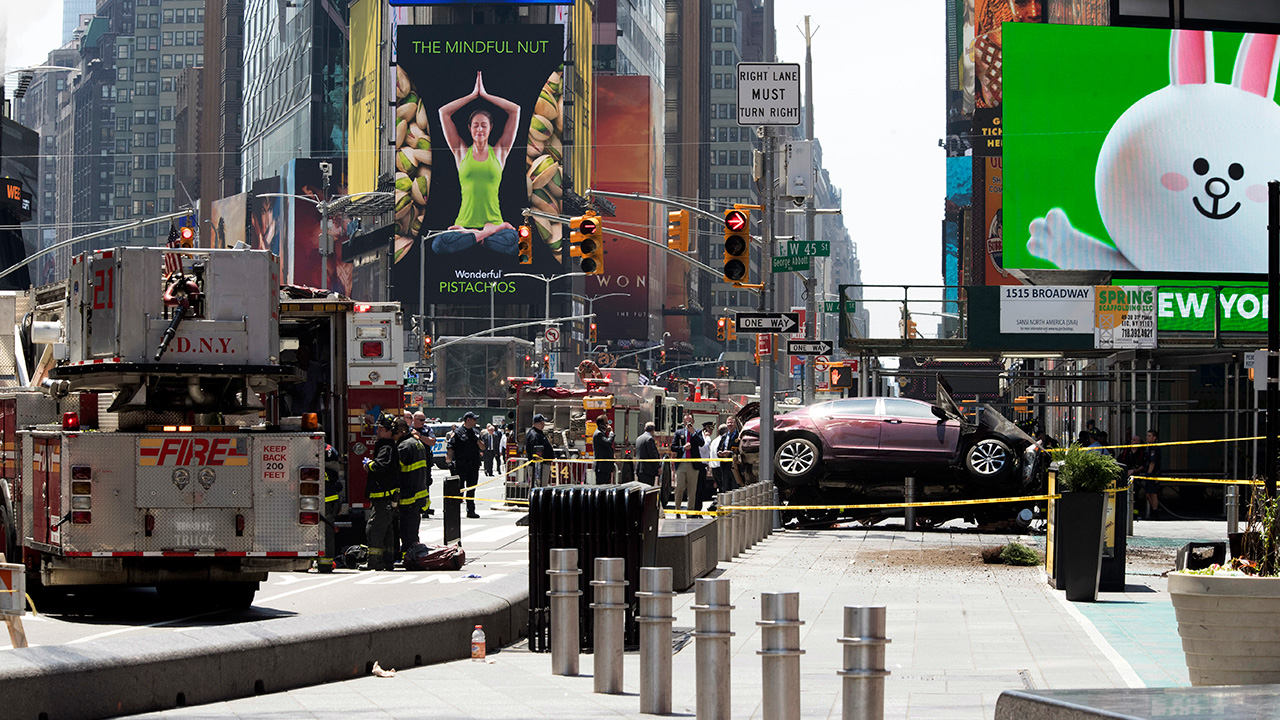 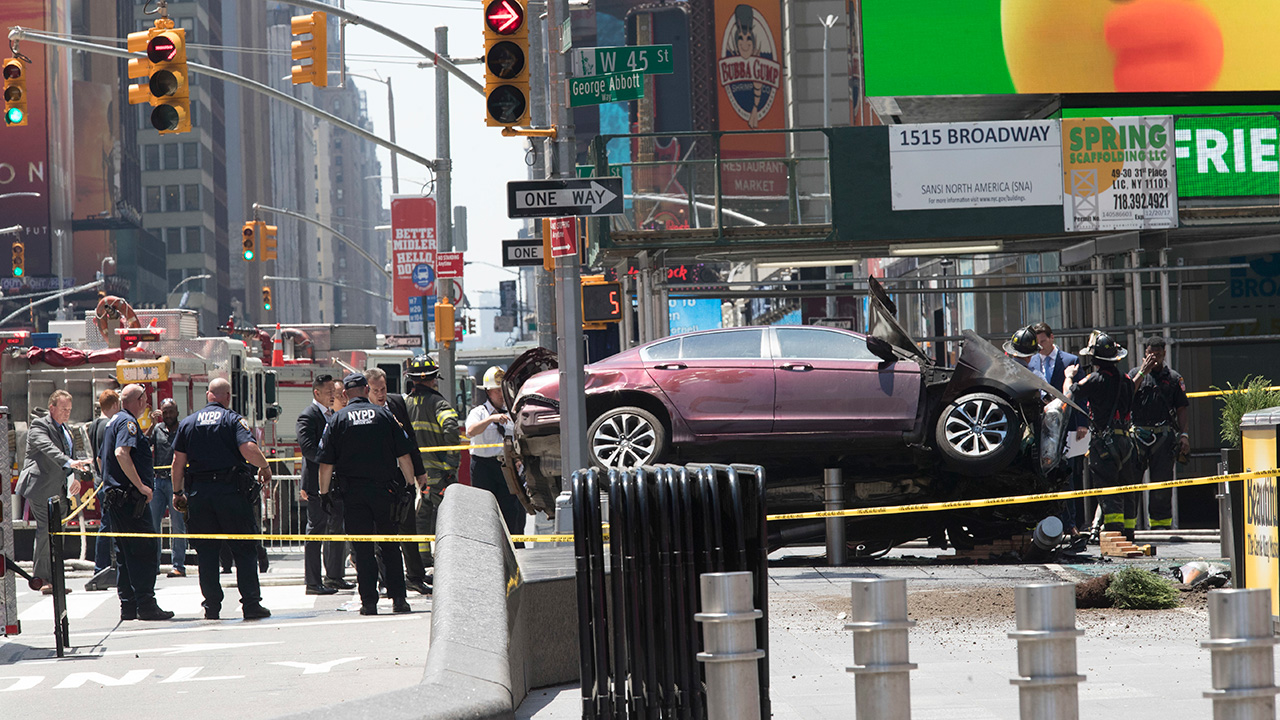 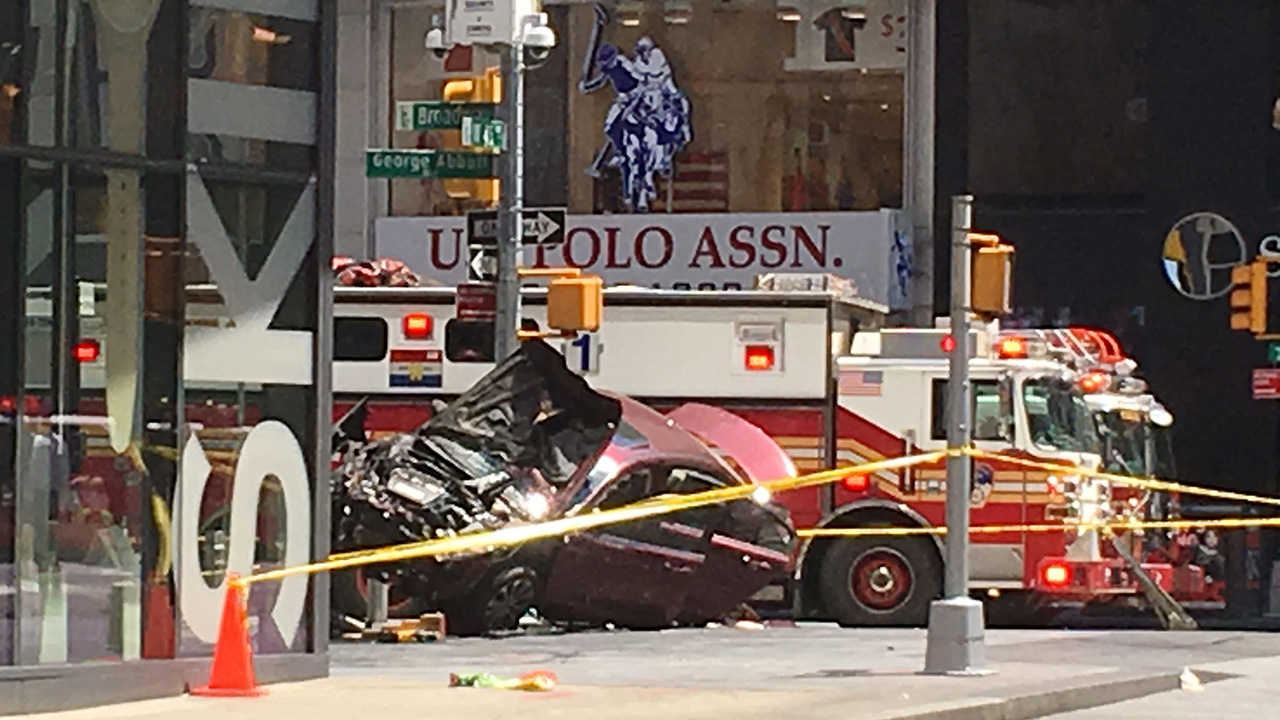 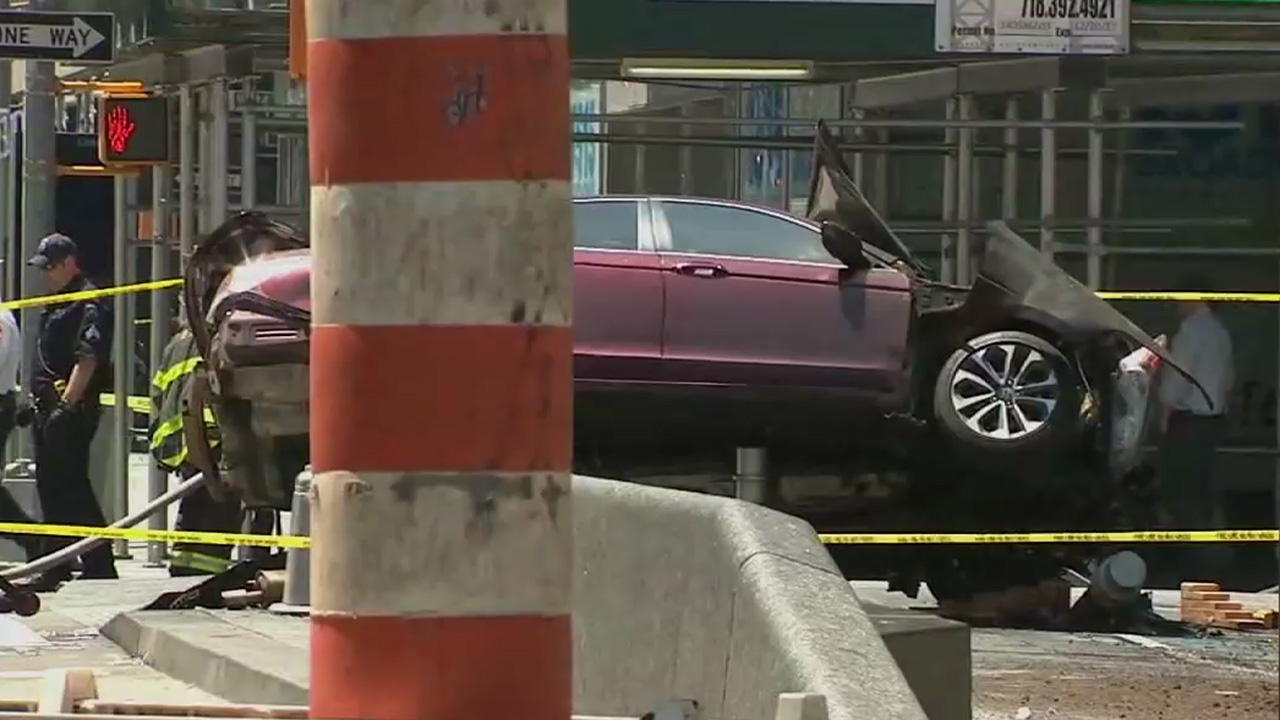 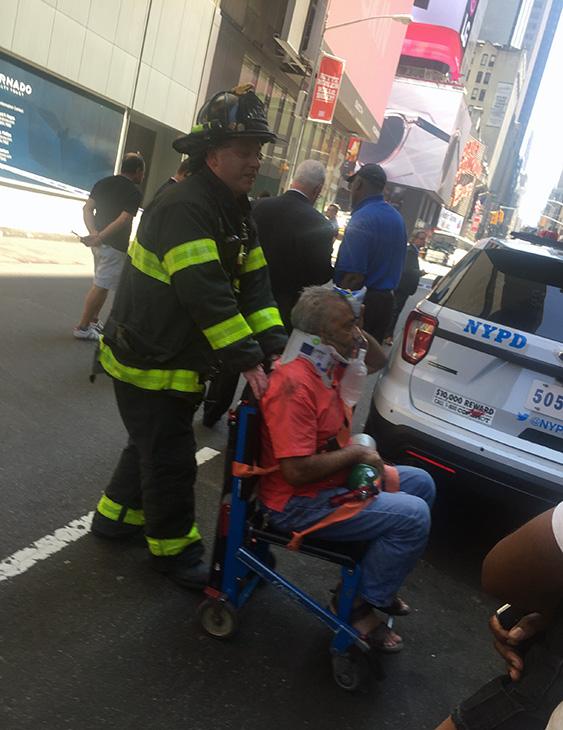 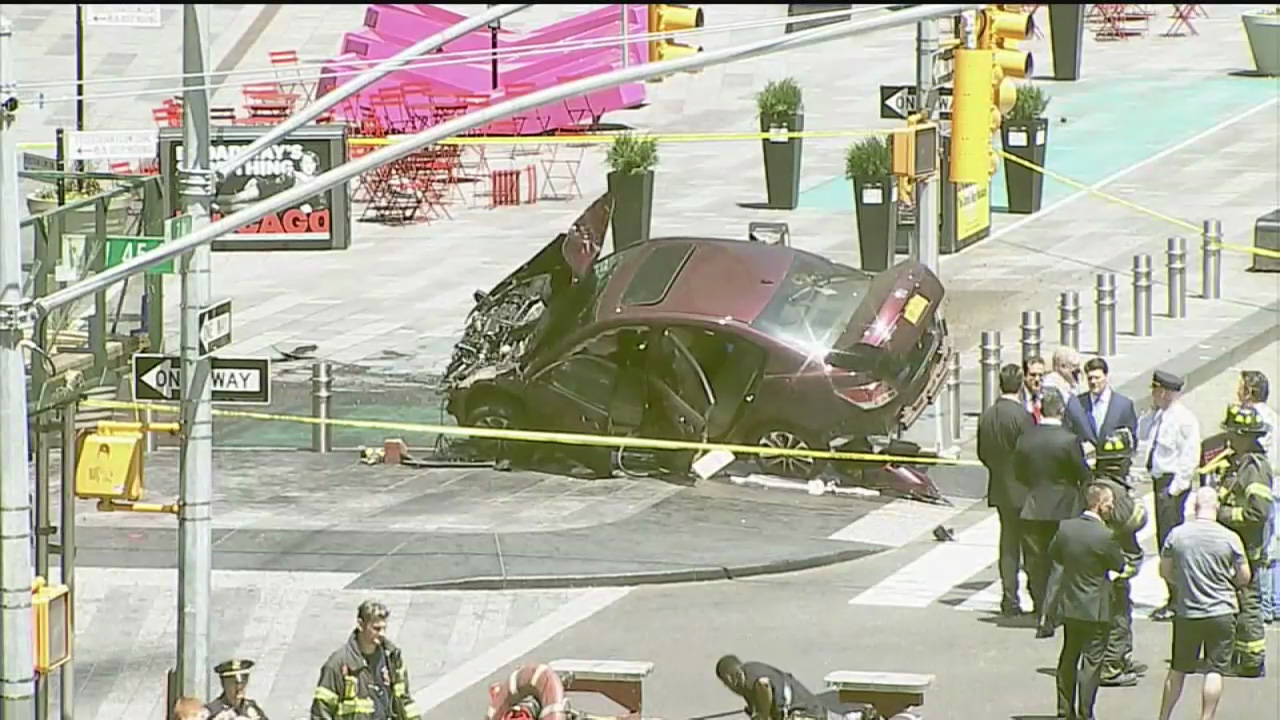 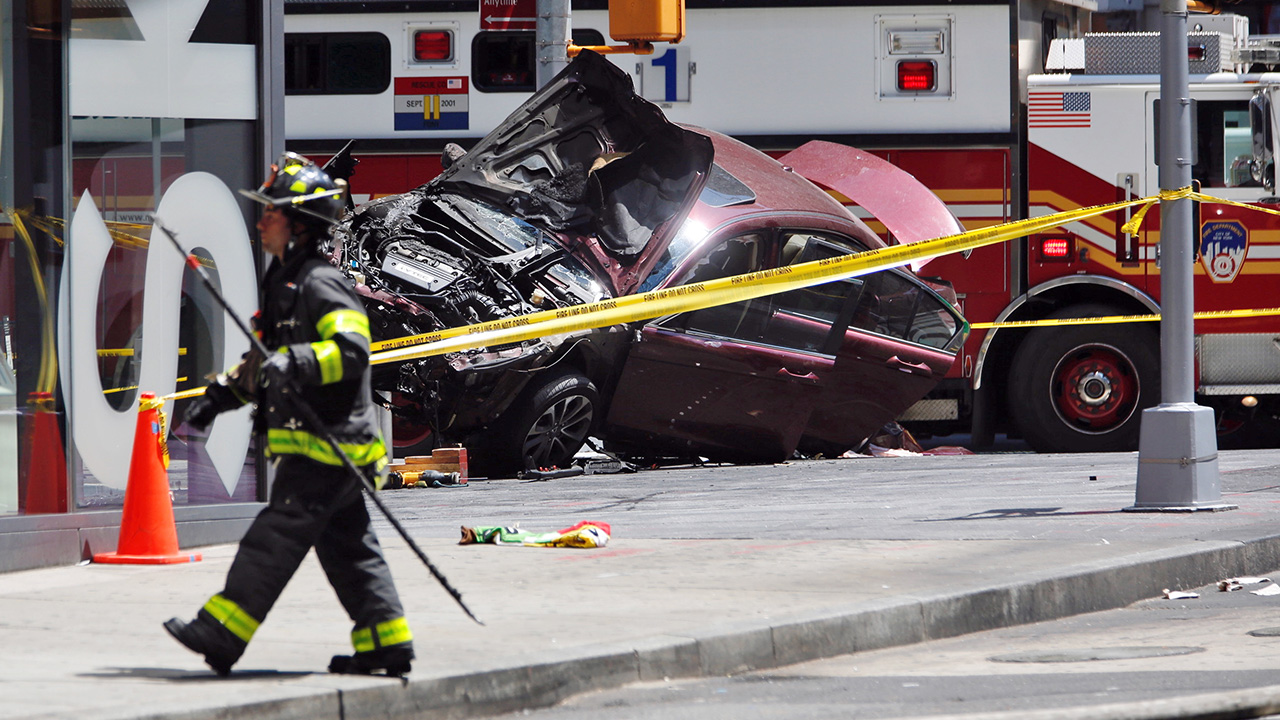 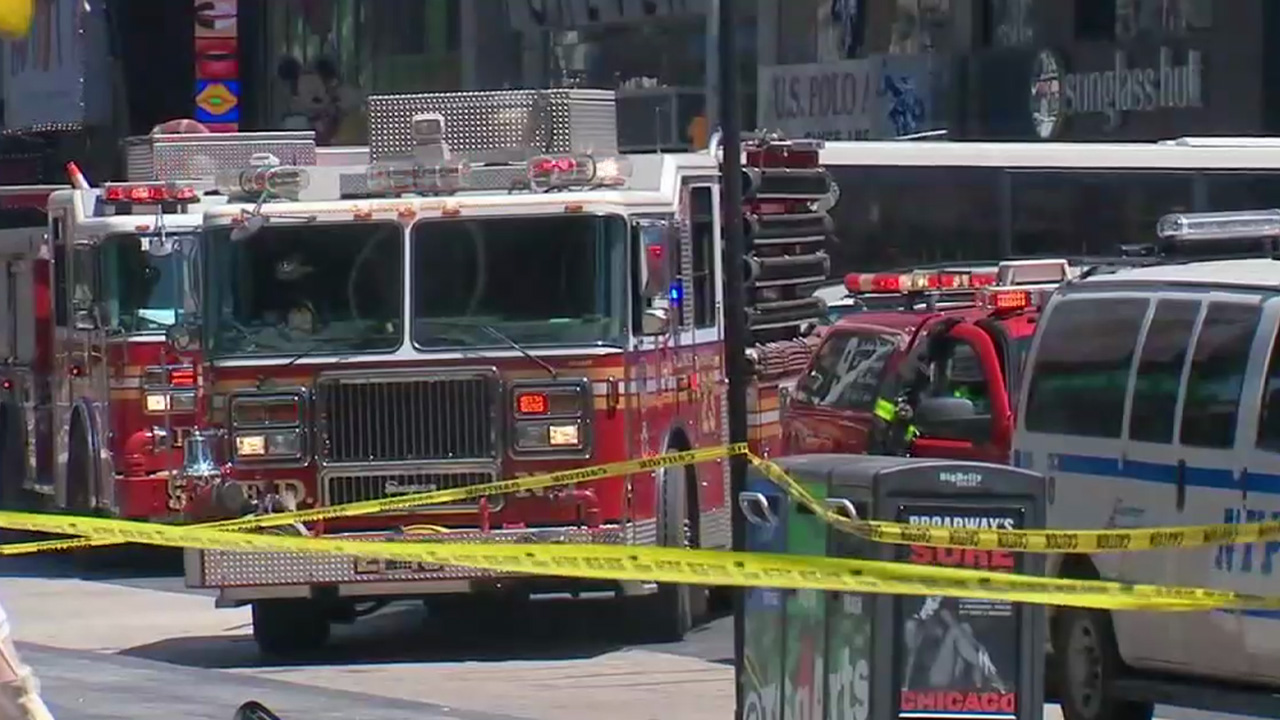 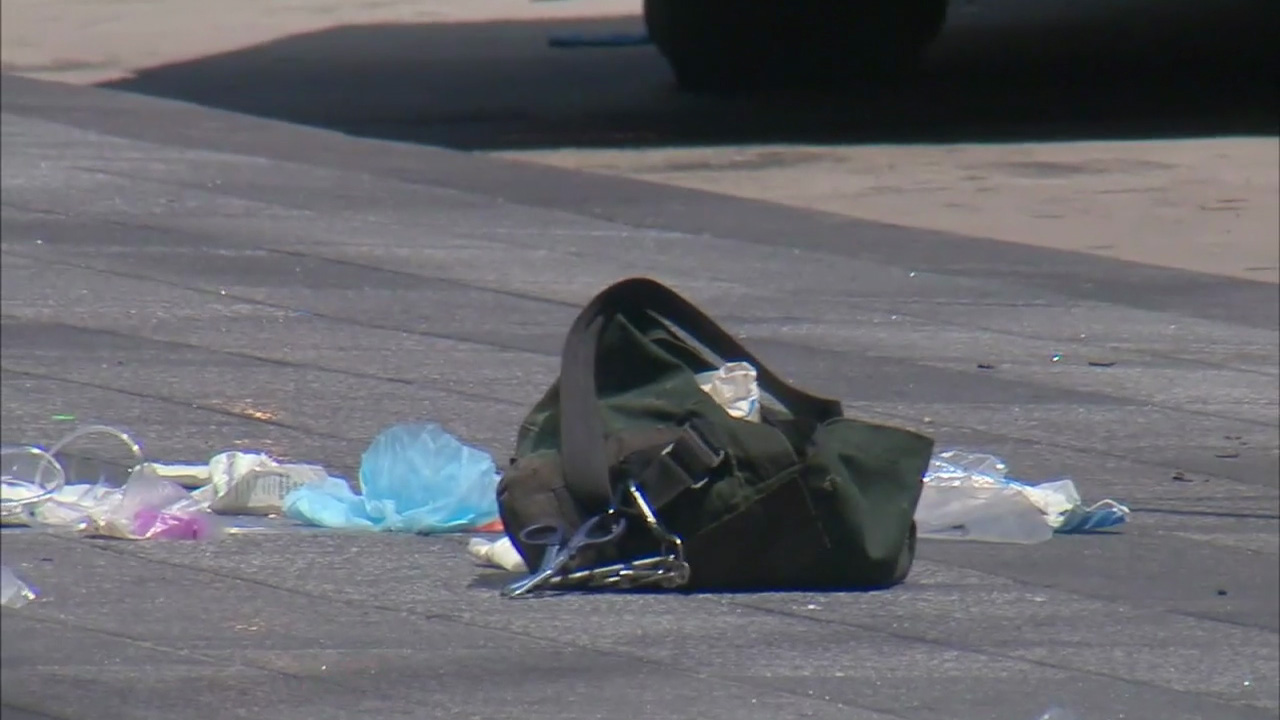 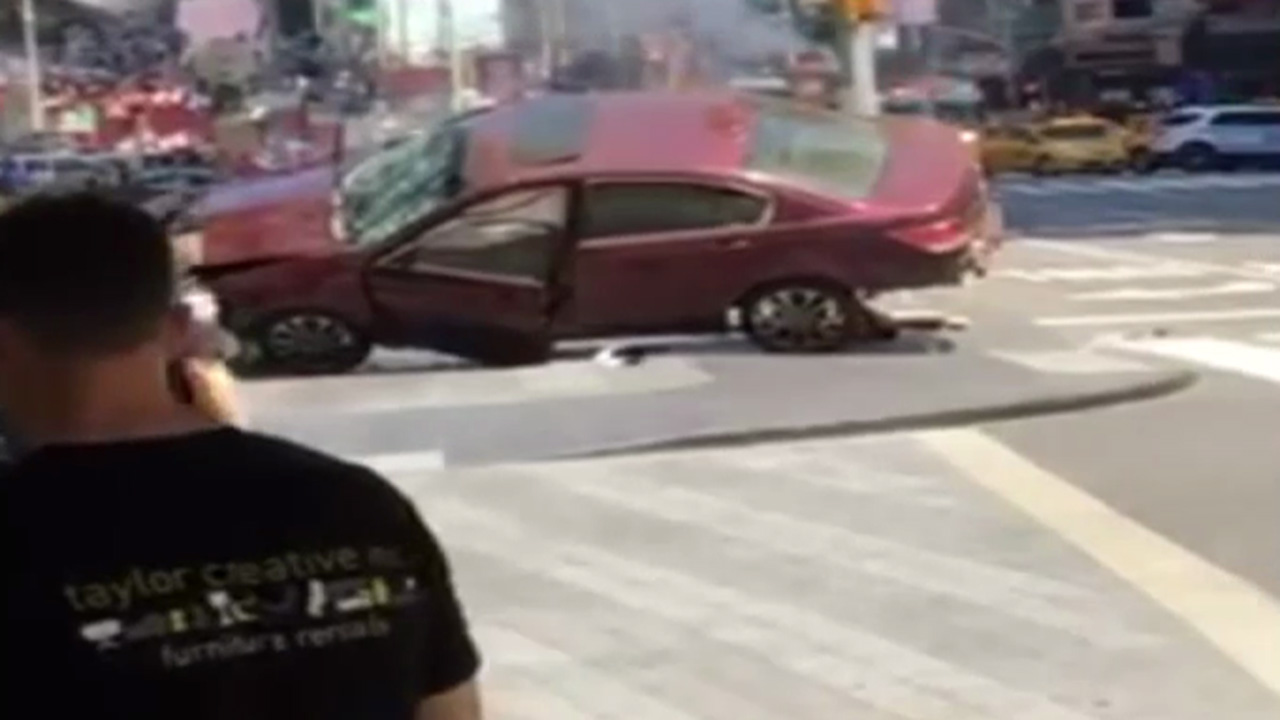 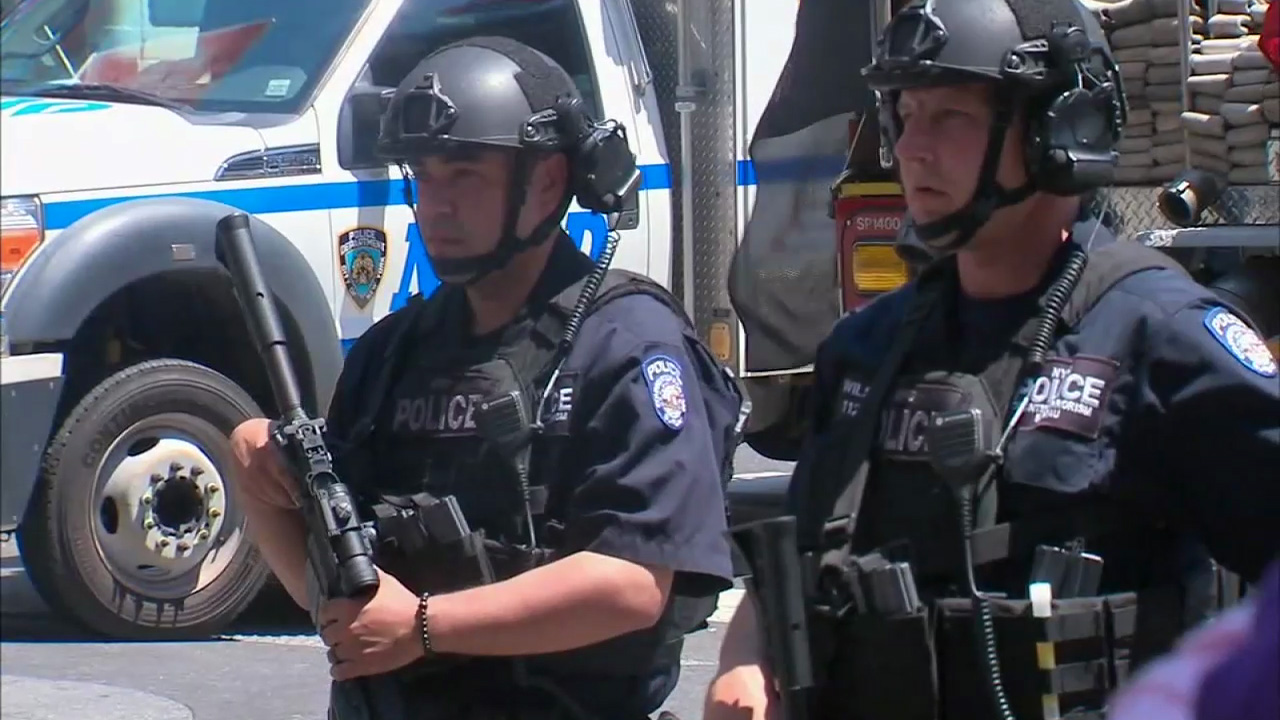 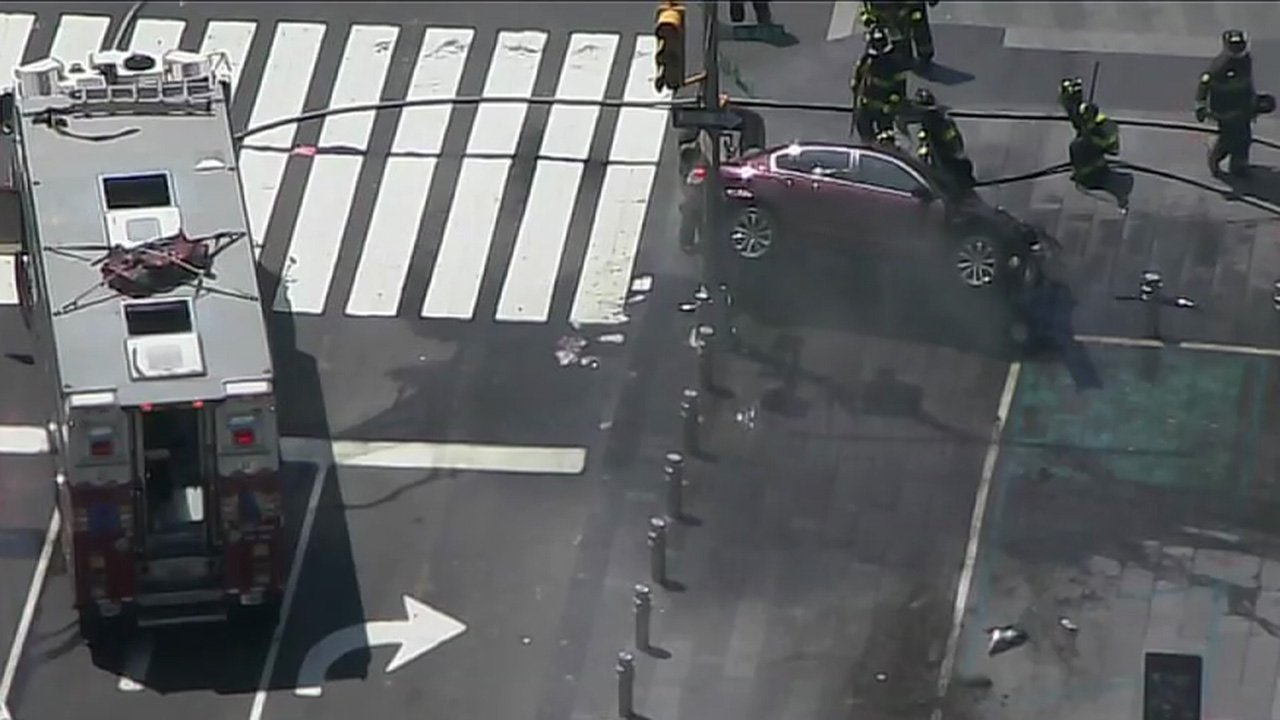 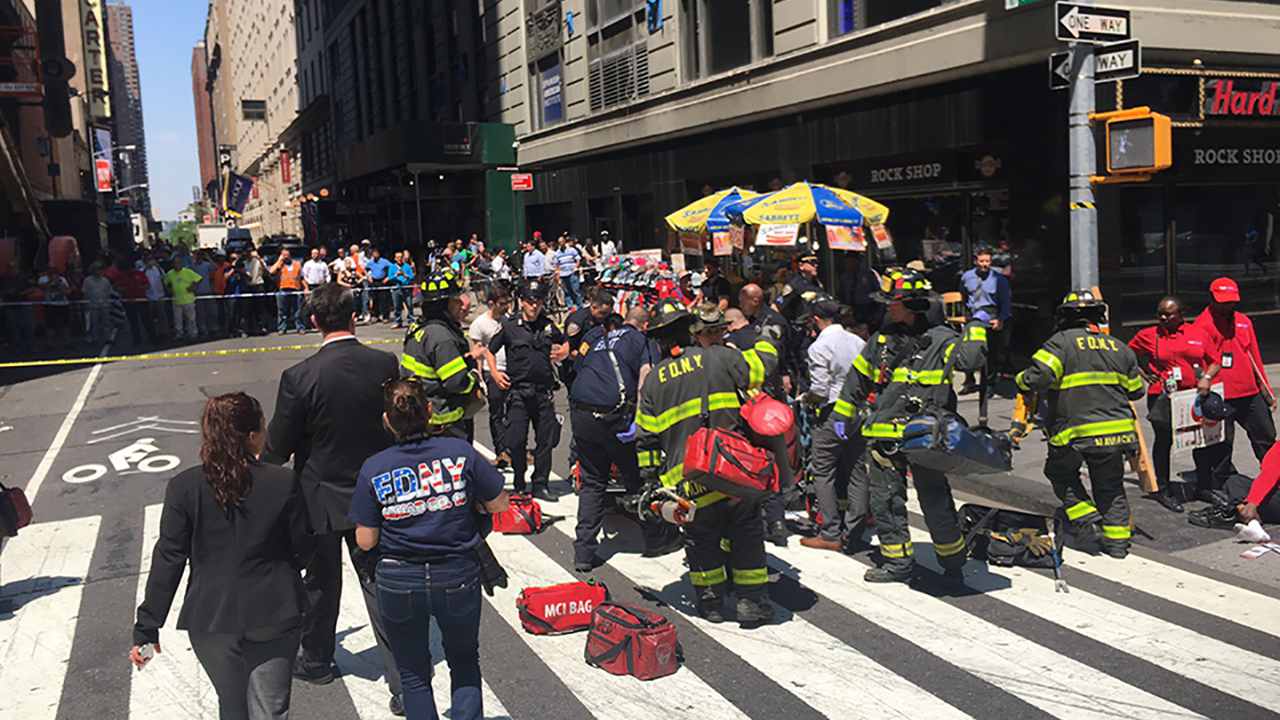 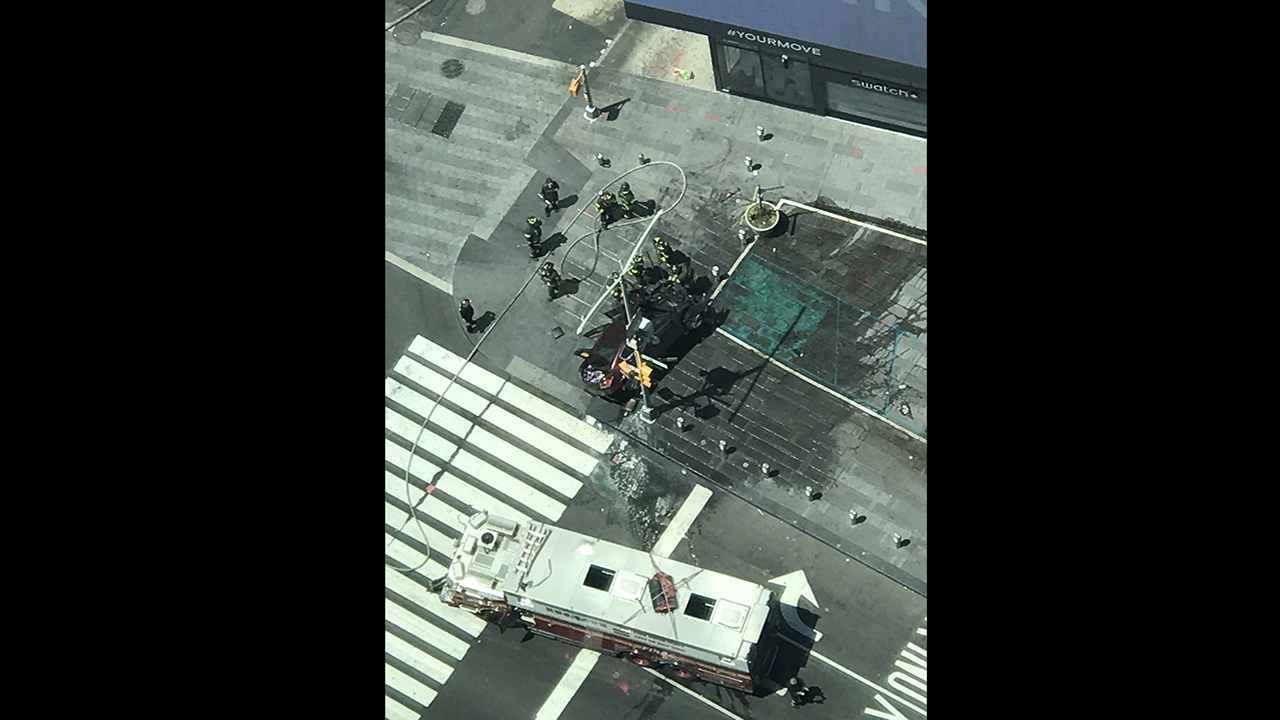 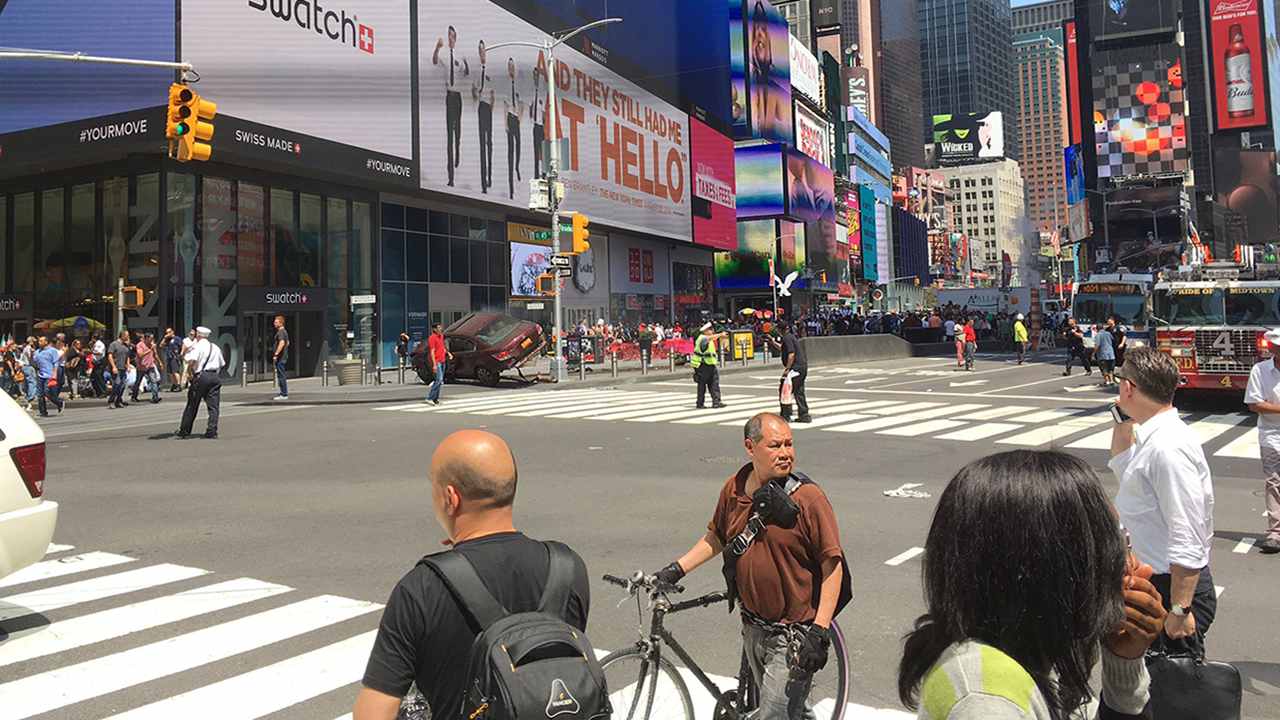 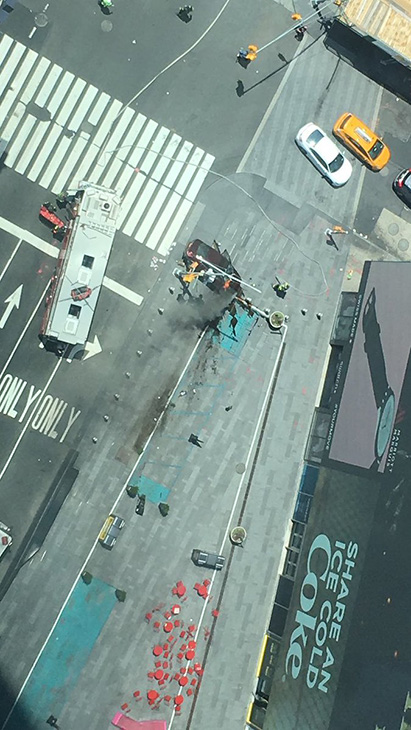 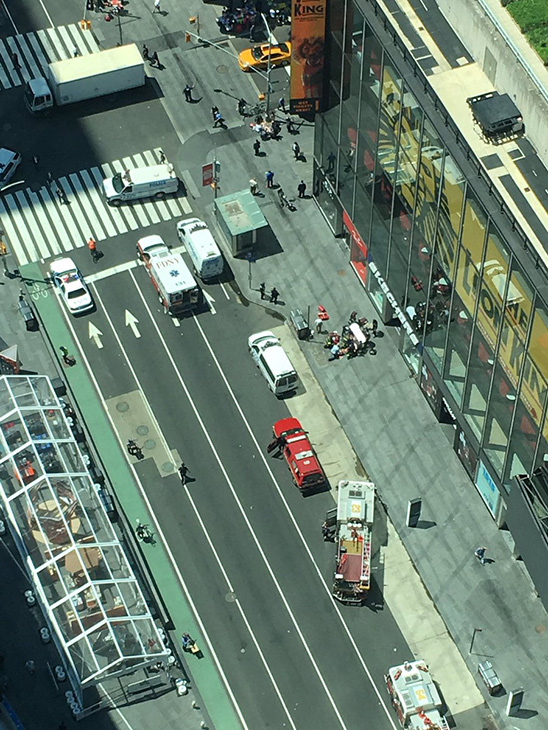 VIDEO FROM THE SCENE MOMENTS AFTER THE CRASH:

Watch an interview with one of the witnesses:

- No crosstown traffic in this area

- No southbound traffic from 7th Avenue and Broadway from 48 Street

Safety procedures in Times Square may have saved lives in this still terrible tragedy. Nina Pineda has the story: 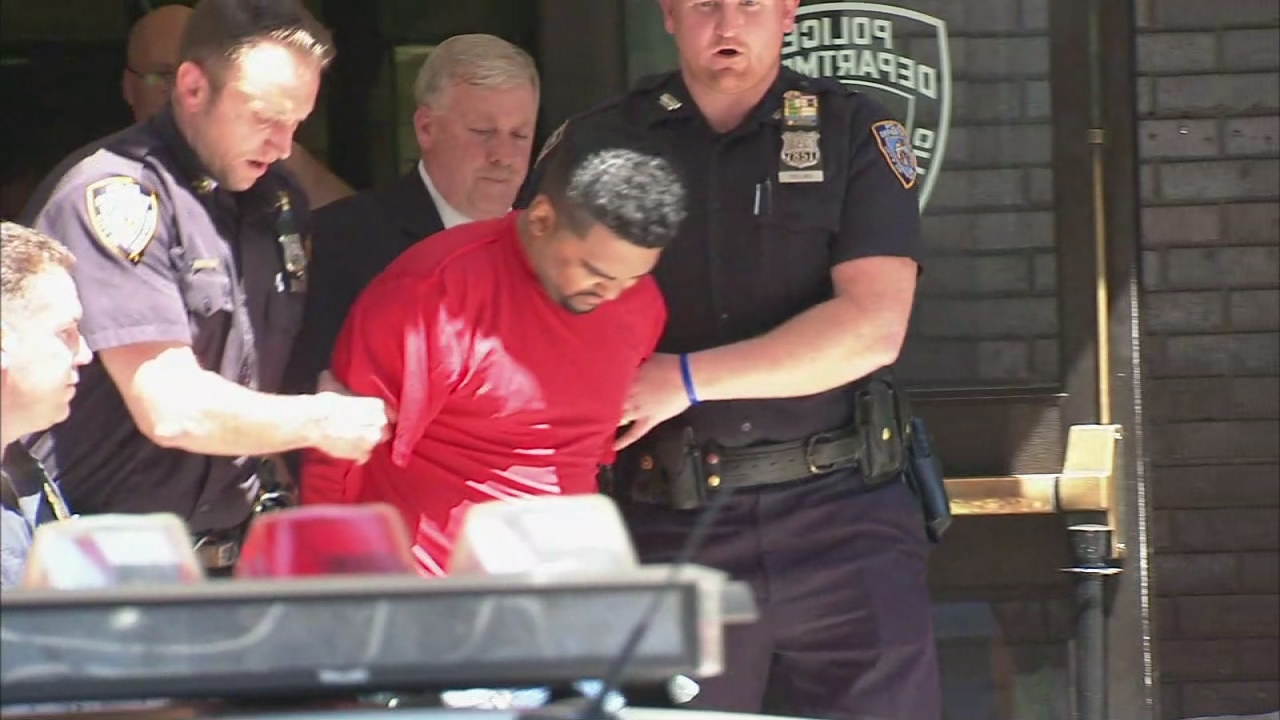 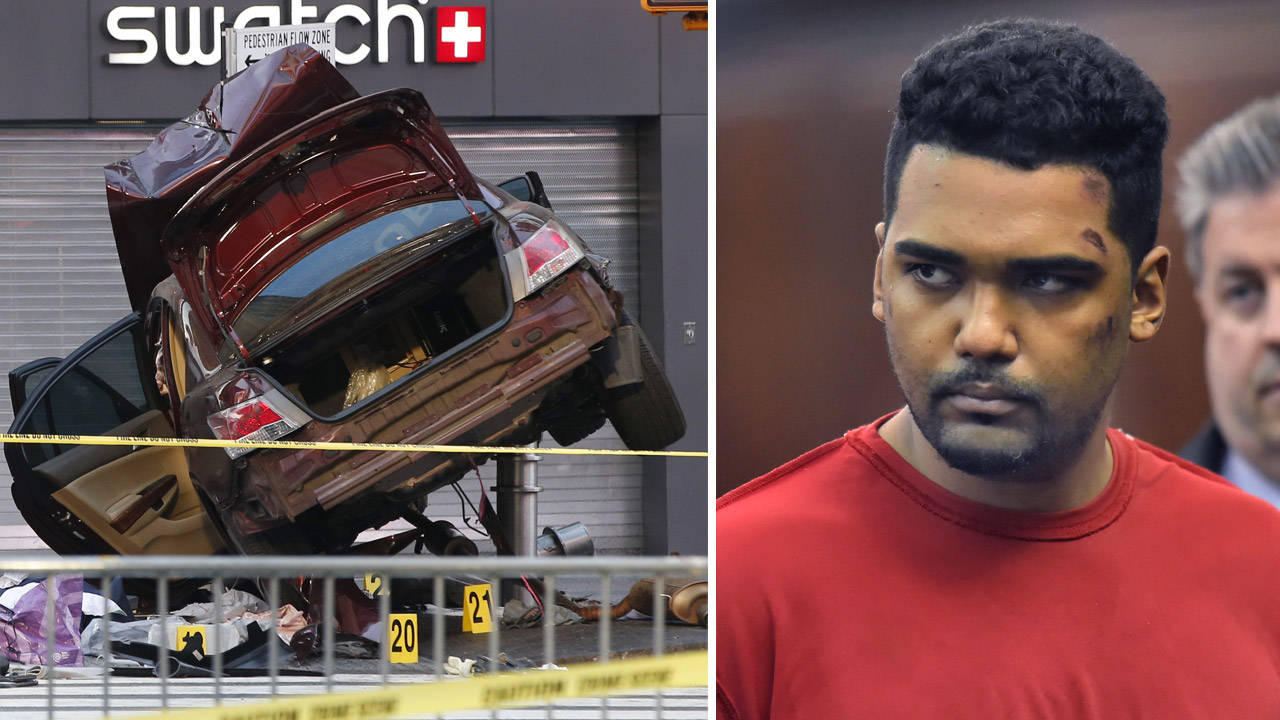