"I don't ever want to see it again, ever! And if you don't do it you're fired!" Tom Cruise, lead actor of the upcoming film "Mission: Impossible 7," was heard reprimanding crew members for reportedly not adhering to social distancing measures, the UK's Sun newspaper reported.

"I don't ever want to see it again, ever! And if you don't do it you're fired, if I see you do it again you're f****** gone. And if anyone in this crew does it -- that's it, and you too and you too," Cruise can be heard saying in The Sun's exclusive audiotape.

The rant comes after two crew members reportedly were standing within 2 meters (about 6 feet) of one another while on set for the film, the British tabloid reported.

"We are the gold standard. They're back there in Hollywood making movies right now because of us! Because they believe in us and what we're doing," Cruise can be heard saying in the audio recording. "We are creating thousands of jobs you m*therf******. I don't ever want to see it again!"

Paramount Pictures is producing the film. It is currently being shot at Warner Bros. Studio in Leavesden, Hertfordshire, outside of London, where the recording was allegedly made. Warner Bros., like CNN, is owned by WarnerMedia.

"Mission: Impossible 7" had previously faced delays from the Covid-19 pandemic. In February, a three-week shoot was set to take place in Venice, Italy, but the country had a surge of coronavirus cases, putting the production on hold.

British media also reported that Cruise has tried to ensure there are no more delays, even paying 500,000 British pounds ($676,000) out of his own pocket for a ship that cast and crew could isolate on during film production.

"You can tell it to the people who are losing their f****** homes because our industry is shut down. It's not going to put food on their table or pay for their college education," Cruise continued in the audio obtained by The Sun. "That's what I sleep with every night -- the future of this f****** industry!"

"Mission: Impossible 7" is currently being filmed in the UK and is set to release in November 2021.

CNN has contacted Cruise's publicist and Paramount Pictures for comment. The New York Times reports that Paramount declined its request for comment. 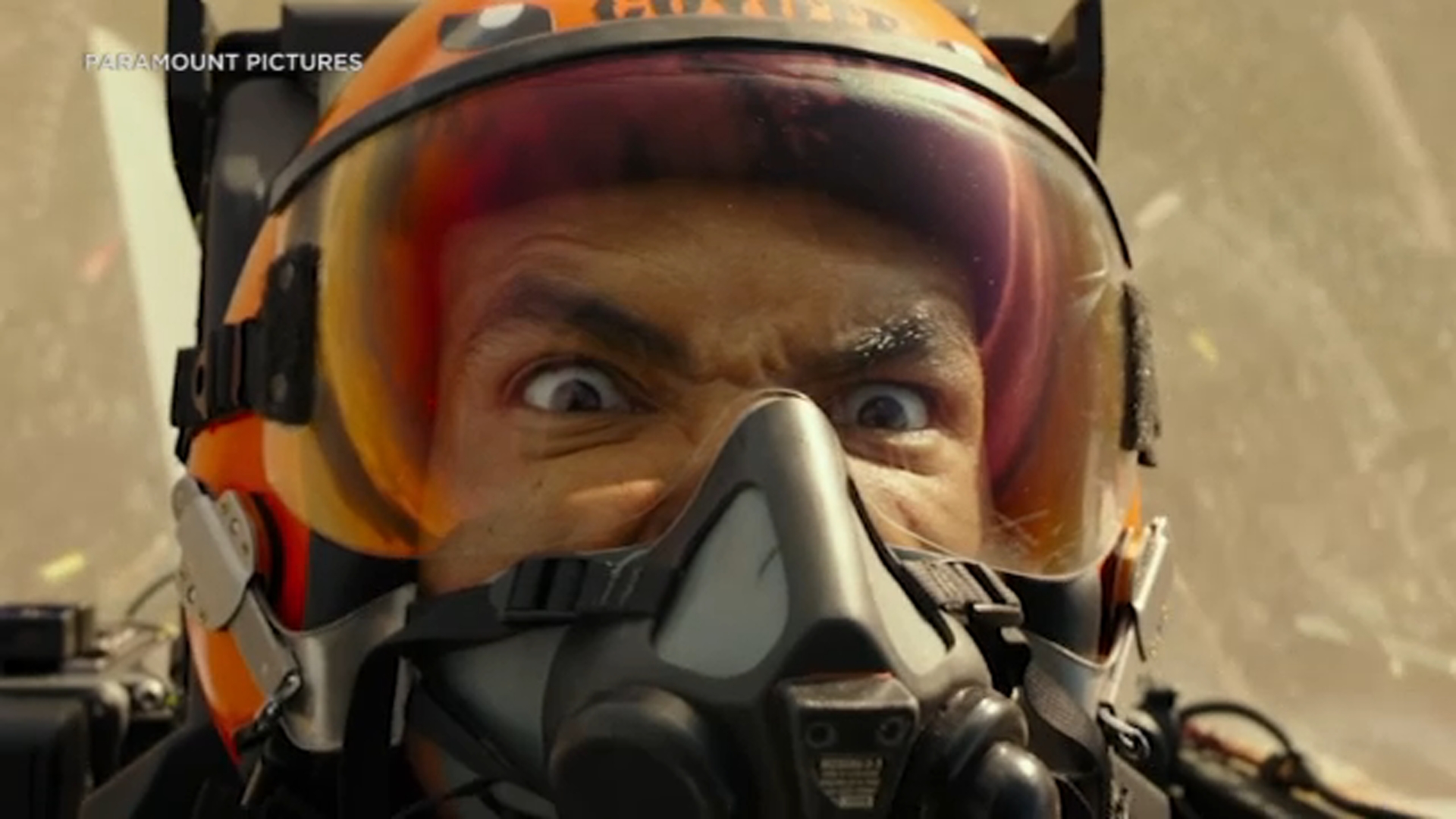 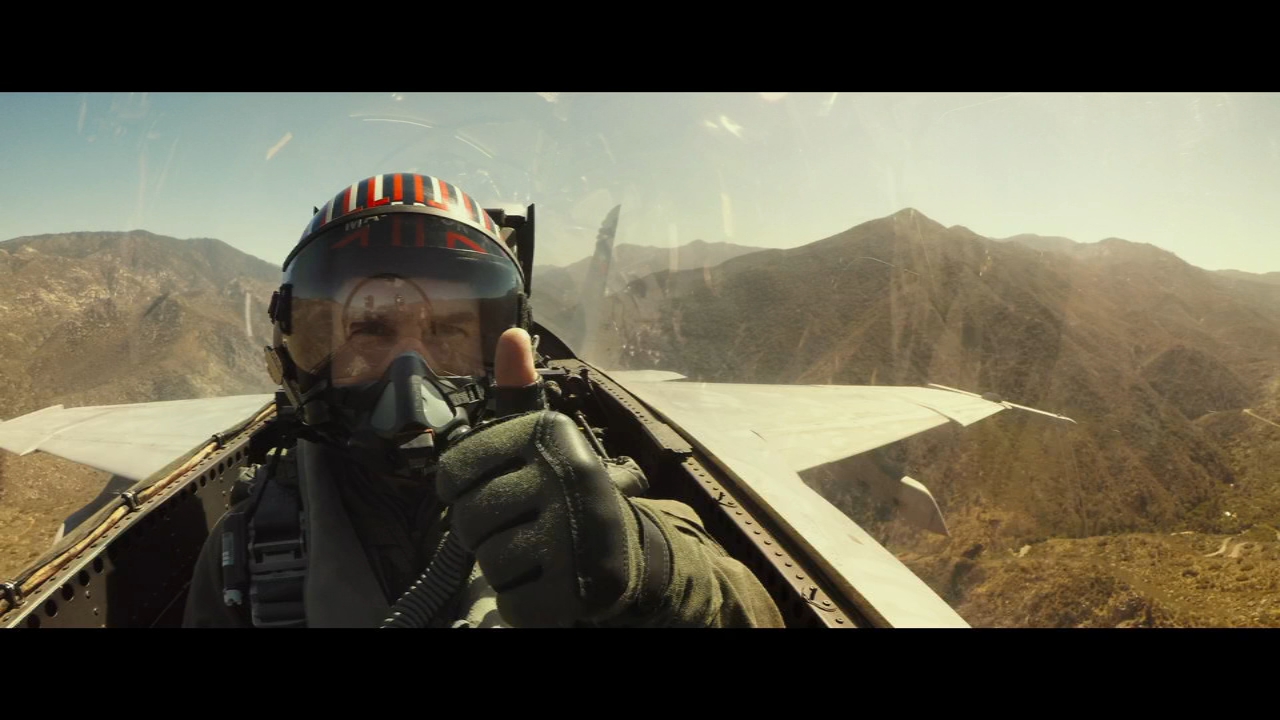 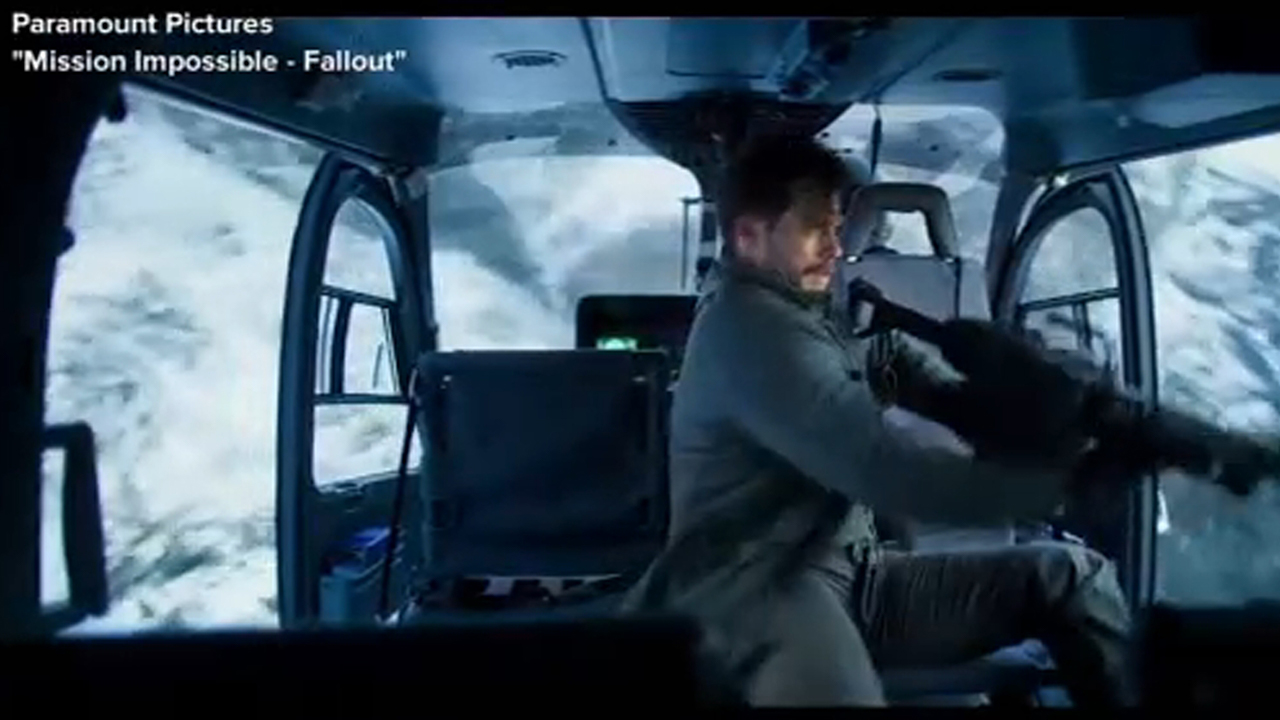 No quarantine for Tom Cruise, filming can resume for 'MI7' 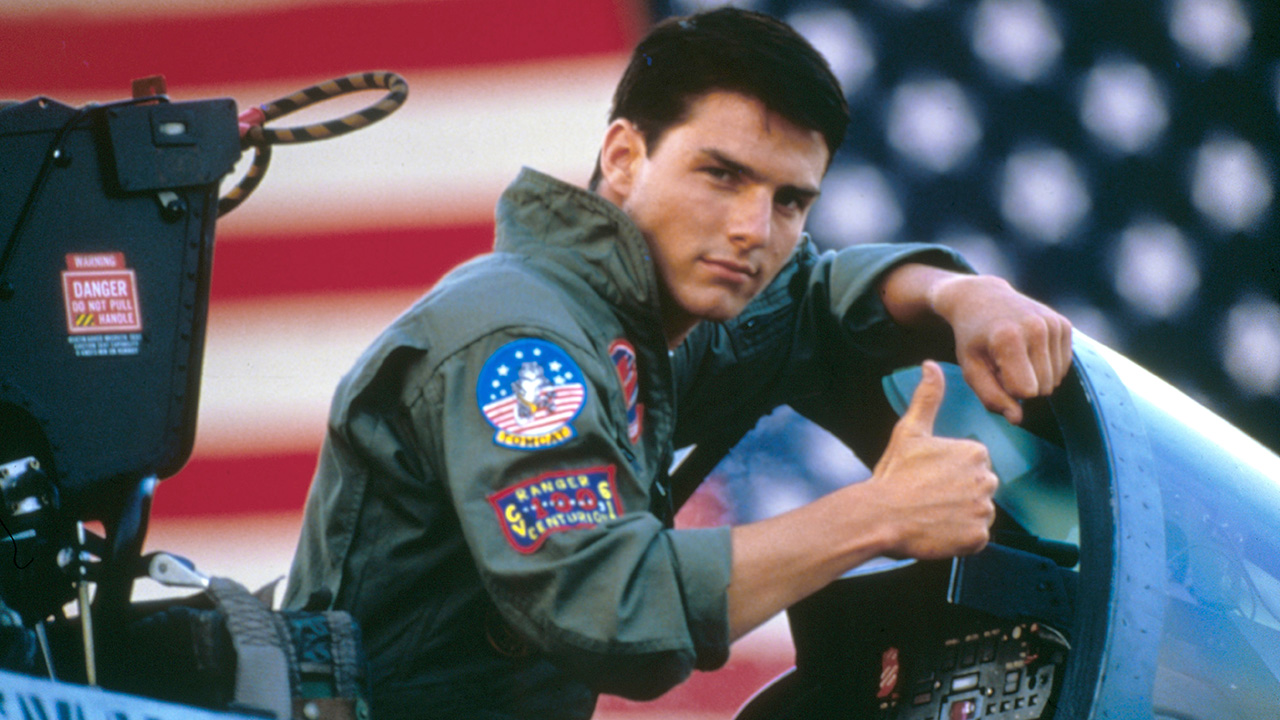