They were responsible for oversight of the work that was happening near the 125th Street Station. The two supervisors have been suspended without pay pending a formal review process.

As Eyewitness News first reported exclusively at 11 p.m. Tuesday, Metropolitan Transportation Authority officials said a preliminary investigation indicates that the derailment was caused by "human error" due to "an improperly secured piece of replacement rail" that was stored on the tracks during rail repairs.

The MTA said "the spare rail was never supposed to be there."

The downtown 'A' train struck the rail at about 9:45 Tuesday morning. It caused the fourth and fifth cars of the eight-car train to derail, which triggered the emergency brakes.

The derailment tossed people to the floor and forced hundreds of passengers to evacuate through darkened tunnels. It left 34 people hurt and major delays, as well as extensive damage, including shattered subway signals, busted switches and mangled rail cars ripped open.

"Vibrations from the trains makes the rail move if it's not secured," said Paul Navarro, who is head of track safety for the transit union, TWU 100.

Navarro said it it is common practice for work crews to leave behind longer pieces of old rail provided they are spiked to secure them onto the wooden ties. Passing trains roll right over them. It's done so crews can move quickly onto the next repair job.

"There's a lot of pressure put on these crews to do as many broken rails and complete them as quickly as possible," Navarro said.

That pressure, the union argued, may have caused the crew to leave the rail behind.

"Who makes sure that they do their job?" said rail safety attorney Michael Barasch, who is representing families in several recent rail accidents.

Barasch said pinning this on two supervisors is absurd. He believes it speaks to a broader more systemic problem.

"Why isn't there a mechanism in place to ensure inspections before the track is opened up again?" he said. "This goes far deeper than just human error."

Had the workers removed the spare rail or, at least, secured it to later be carted away, the derailment would have probably never happened. The MTA blames two supervisors, while the unions say they're under increasing pressure to keep a deteriorating subway running.

"Let's slow down, let's review everything before we go to the next location to make sure everything is OK," Navarro said. "Five minutes is not going to make difference in changing another rail, but obviously it did when it caused a derailment."

The union representing the two supervisors said it will vigorously fight the suspensions.

"The Transit Authority is always quick to scapegoat the employees for serious safety lapses caused by their own flawed policies," the union president said in a statement.

7 On Your Side has also learned that in the last 10 years, there have been 22 derailment in the subway.
Report a correction or typo
Related topics:
trafficnew york cityharlem (central)mta7 on your side investigationsubwayderailment
Copyright © 2020 WABC-TV. All Rights Reserved.
SUBWAY 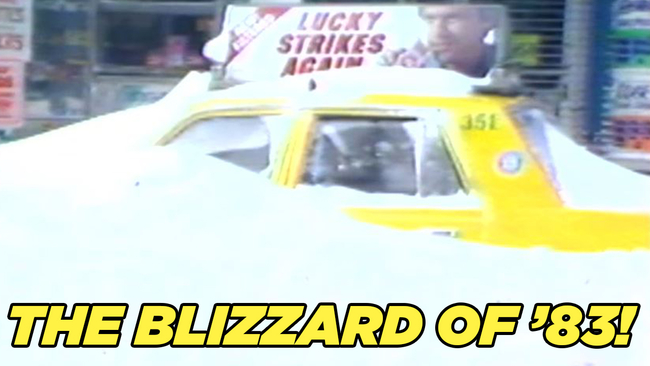 Sketch of man wanted in groping of girl on NYC subway 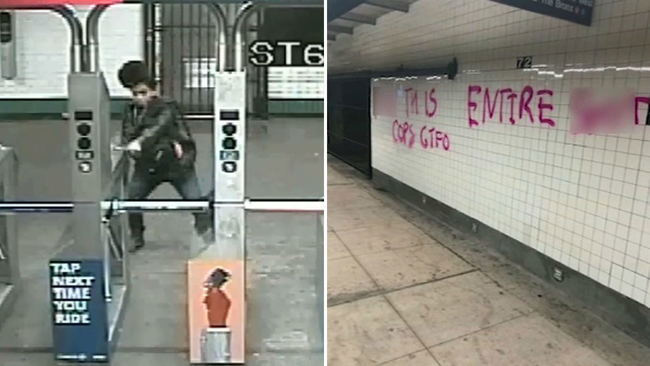