The "Green Wave: A Plan for Cycling in New York City" aims to confront the rise in cycling fatalities in 2019, which has already exceeded by July the entire total for 2018, 17 to 10.

With the fatalities heavily concentrated in Brooklyn, the mayor unveiled the plan in Bay Ridge, a neighborhood that this year will receive its first on-street protected lanes along 7th Avenue. T

De Blasio separately announced that as part of the accelerated expansion of the protected bike lane network, the DOT would this year install a two-way protected bicycle lane along Dyckman Street in Washington Heights.

In total, the city will add 30 miles of protected bike lanes a year, up from an average of 20 miles a year over the past three years. One downside, however, is that the DOT commissioner said the number of parking spots that will be eliminated will likely be in the thousands.

"When we came into office, we promised New Yorkers we'd do everything we could to end traffic fatalities," de Blasio said. "No loss of life on our streets is acceptable. With a dangerous surge in cyclist fatalities, we have to keep pushing the envelope and increasing our efforts. That's what this plan is about. It's a continuation of our promise. This time, specifically to bikers. We are here to protect you and we take that job seriously. We will not stop until we have finally reached Vision Zero."

The city will expand bike lanes, including protected lanes, in 10 designated "bike priority districts" in Brooklyn and Queens that have relatively few bike lanes but have had large numbers of serious injuries and fatalities involving cyclists.

These districts will cover Corona, East Elmhurst and Jackson Heights in Queens, and Bay Ridge, Midwood, Sheepshead Bay and Brownsville in Brooklyn.

Officials say 12 of the 17 recent cycling fatalities happened in Brooklyn. The city currently has 1,243 miles of bike lanes, only 480 miles of which are protected.

Additionally, 50 intersections will be redesigned to make cyclists more visible to turning motorists. Bike boxes, where cyclists wait in front of vehicles, and bike lanes will be painted green to provide more of a visual cue.

The "Green Wave" pilot program, which adjusts the timing of green light signals, will be expanded.

CLICK HERE for full details of the Green Wave plan. 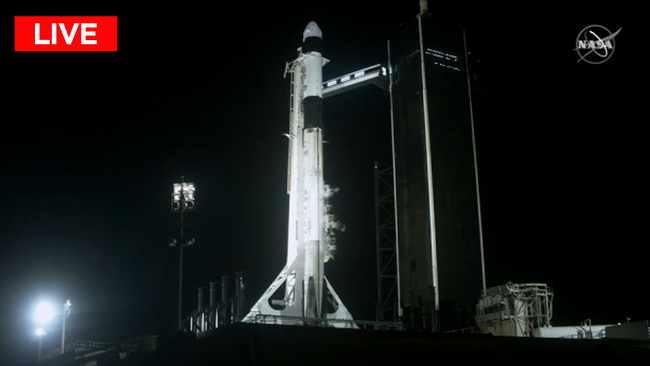