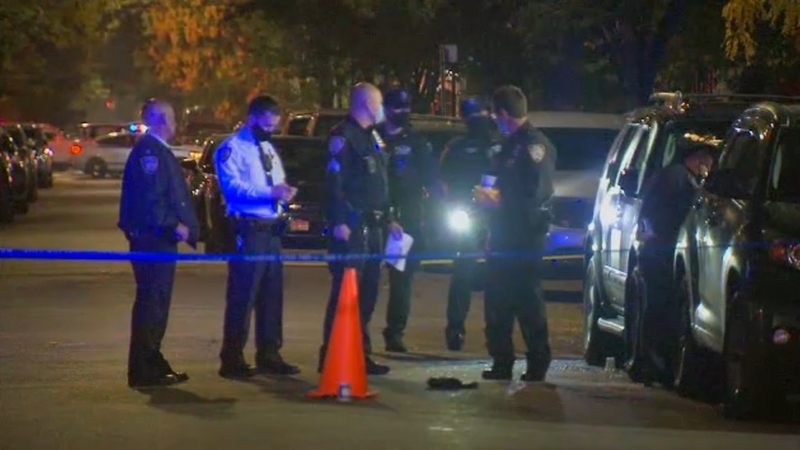 EAST FLATBUSH, Brooklyn (WABC) -- Officials are investigating after three people were shot by a suspect in a vehicle who got away.

The victims were standing outside of the location when an unknown shooter started firing from inside a car.

ALSO READ | 15-year-old stabbed in neck, back during Brooklyn robbery

Police say all three victims were taken to the hospital, but their conditions are not believed to be life-threatening.

The circumstances surrounding the shooting remain unknown at this time. No arrests have been made.

Kemberly Richardson has an update on a deadly shooting at a Bronx restaurant and illegal nightclub.