Dave Evans reports on the council's vote on ride-hail vehicles.

NEW YORK (WABC) -- The New York City Council approved a cap on app-based ride-hail vehicles during a vote Wednesday -- curbing the number of those cars allowed on the streets of NYC for a year.

The bill puts a one-year cap on new licenses for Uber, Lyft and other ride-sharing companies. By passing the proposal, New York becomes the first city in the country to impose these limitations.

Uber has been fighting back with TV ads urging people to tell the city council "not to strand New Yorkers." They say that people need the service in the outer boroughs where subway service is spread out.

However, lawmakers hope the limitations will help reduce congestion and protect taxi drivers who have seen a steep decline in income.

The Council also voted to set a minimum driver wage equivalent to the yellow cab wage for app-based drivers.

Mayor Bill de Blasio released the following statement, saying he is prepared to sign the bill into law:

"Our city is directly confronting a crisis that is driving working New Yorkers into poverty and our streets into gridlock. The unchecked growth of app-based for-hire vehicle companies has demanded action - and now we have it. More than 100,000 workers and their families will see an immediate benefit from this legislation. And this action will stop the influx of cars contributing to the congestion grinding our streets to a halt. I want to thank Speaker Johnson and Council Member Levin for their leadership on this issue, and the entire Council for standing up for working people. I look forward to signing these bills into law." 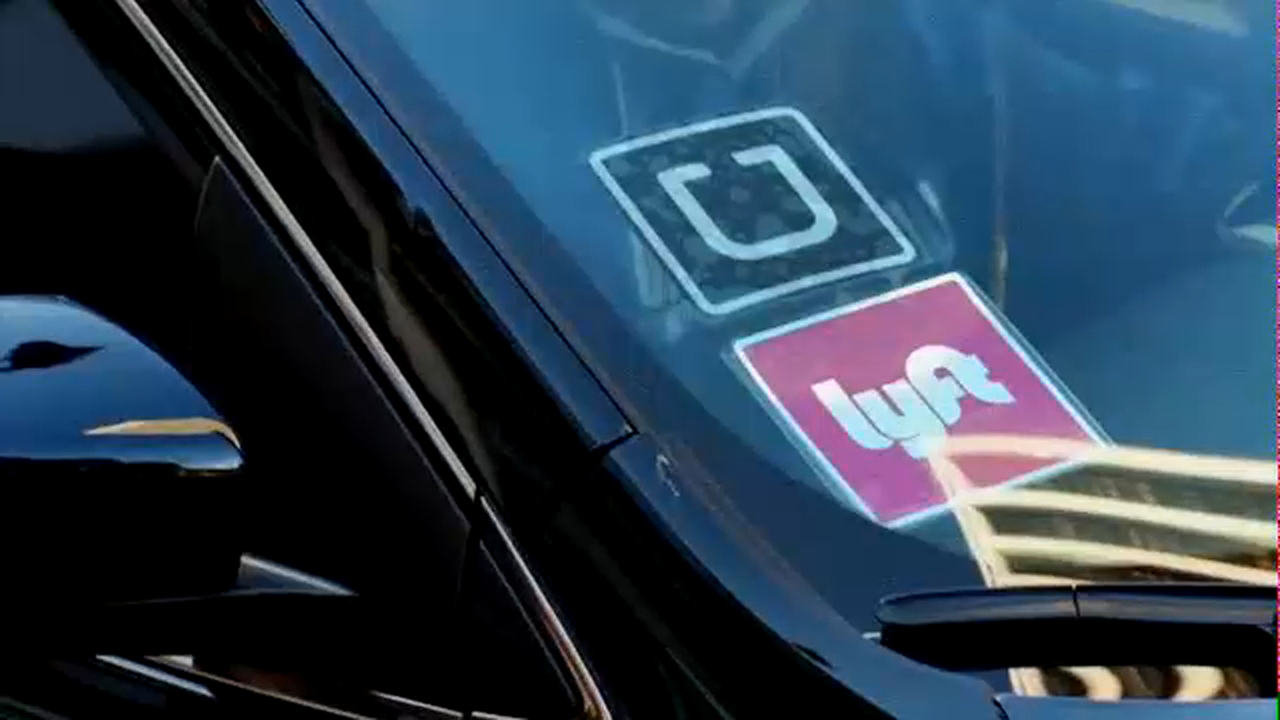