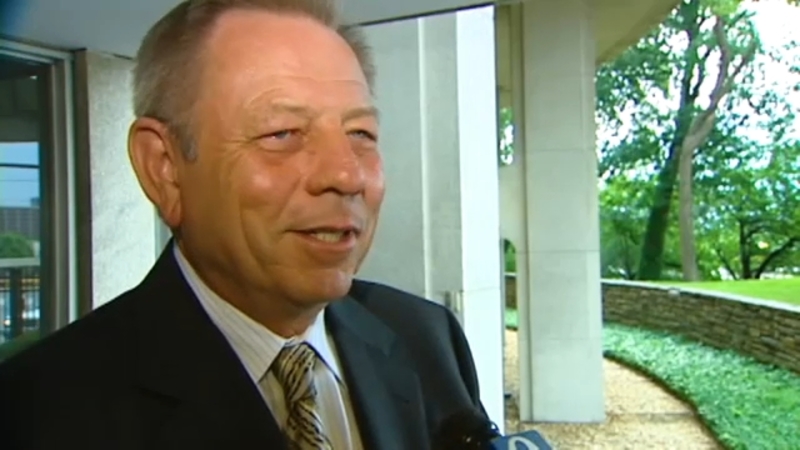 NEW YORK CITY (WABC) -- Walter Liss, one of the most significant figures in the ABC Owned Television Stations family and abc7NY history, passed away on Monday.

Liss had a decades-long career with the ABC stations -- including WABC-TV -- where he served as general manager.

His work was instrumental in modernizing our stations.

Liss' first role with the station group was in Philadelphia, his hometown, as promotions manager for sister station WPVI.

Liss co-wrote the lyrics to "Move Closer to Your World," that station's iconic theme song.

He went on to become General Manager at KFSN in Fresno before coming to Channel 7.

While at WABC, Liss oversaw the development of "Live with Regis and Kathie Lee," taking the show into national syndication.

In 1999, he became president of the owned station group, serving in that capacity for 10 years.

Liss had a passion for local TV, and he focused on the importance of how we operated and conducted ourselves within our community.

He believed that our commitment to community was our most important responsibility.