A Tornado Watch was issued for parts of New Jersey while strong winds flattened some scaffolding in the Bronx.

The incident happened around 3:30 p.m. in Co-Op City. No injuries were reported and the Department of Buildings was contacted.

RELATED | Watches, warnings and advisories from the National Weather Service

The whipping winds on the Verrazzano Bridge caused the upper and lower levels to close. Traffic was backed up as far as the eye could see.

Meanwhile, in Connecticut, there were reports of trees down, including a large tree on a home in Riverside. 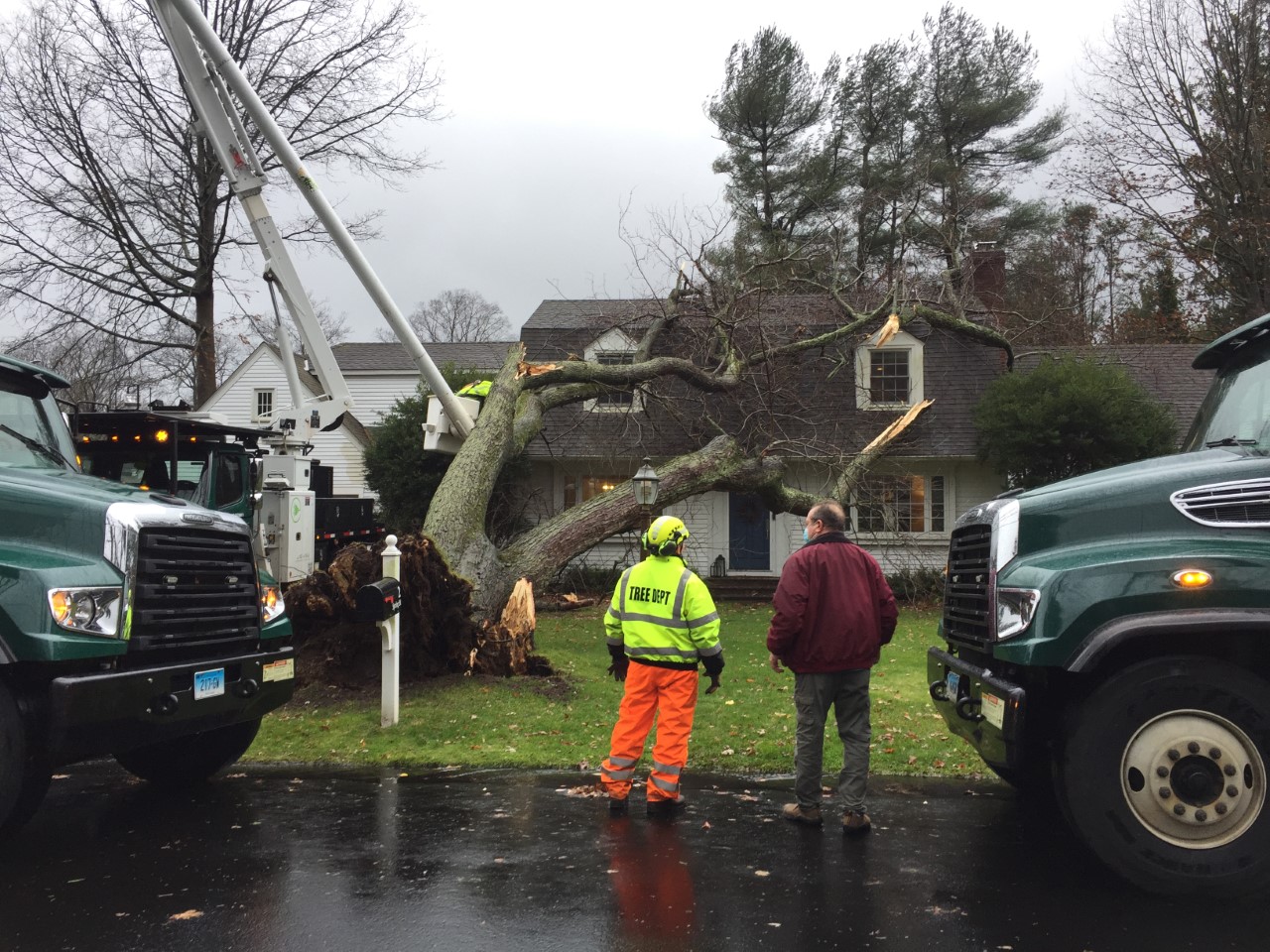