Between Monday and Friday nights, the State Police and State Liquor Authority conducted 5,981 compliance checks and found violations at 35 establishments.

In total, 168 liquor licenses have now been suspended during the pandemic. Nearly 20 other bars received violations over the weekend.

"New Yorkers' hard work is paying off, with the state maintaining an infection rate of less than 1% for over three weeks straight - but we must remain vigilant and continue to follow the guidelines that got us here or risk backsliding," Governor Cuomo said. "Compliance in higher-risk industries like bars and restaurants has been key to achieving this progress, and as today's suspensions show, the state will hold bad actors who put public health in danger accountable.

The six establishments issued emergency orders of summary suspension from the State Liquor Authority Board include:

At approximately 6:00 pm on August 22nd, investigators with the state's multi-agency task force and officers with the Suffolk County Sheriff's Department observed a line of patrons waiting to enter the establishment while ignoring social distancing and eleven patrons standing and drinking on the patio. Investigators returned one hour later, documenting several patrons standing around the bar. Multiple patrons and staff were observed throughout the night without facial coverings. That same evening, an 18-year-old underage agent was able to purchase alcohol on two separate occasions without being asked for identification. The business is a repeat offender, with the Suffolk County Sheriff's Department previously finding the restaurant operating as a nightclub on August 16th, with a DJ; patrons dancing, not wearing facial coverings and ignoring social distancing; and an exotic entertainer dancing on top of the bar, in violation of the establishment's license, which does not permit adult entertainment.

On August 23rd, investigators with the state's multi-agency task force, the Nassau County Police Department and the Nassau County Fire Marshall conducted a joint investigation, finding the grocery store -- which is not permitted to serve alcohol for on-premises consumption at all -- was operating as a nightclub, with fourteen patrons drinking beer inside the premises and six employees and the owner not wearing facial coverings. In the basement, investigators discovered ten patrons drinking alcohol in a concealed room with a large screen TV, juke box and electronic gambling devices. The grocery store was issued five criminal court summonses by the Nassau County Police Department, four criminal court summonses from the Nassau County Fire Marshall, twenty building code violations, and six fire and life safety violations.

On August 21st, investigators with the state's multi-agency task force observed an overcrowded nightclub-like atmosphere directly in front of the premises, with music blasting, and at least thirty patrons consuming alcohol at tables set up less than six feet apart. No food was being served, with the manager admitting the kitchen was non-operational -- a violation of state law since 1964. Investigators also documented an employee without a facial covering and numerous fire and life safety violations.

On August 26th, NYPD officers observed approximately ten patrons inside the premises consuming alcohol, in violation of the indoor dining restrictions that have been in effect since March 16, 2020. Officers report no food was being served, in violation of the food requirement guidelines, and that patrons were consuming liquor, even though the location is only licensed to sell beer and wine.

Based on numerous complaints that the bar was overcrowded with no social distancing, SLA Investigators visited the establishment on August 27th and observed approximately fifteen patrons lined up outside the bar waiting to enter. The line quickly grew to approximately twenty-five individuals, several of whom were observed without facial coverings and all ignoring social distancing. Investigators disclosed their identity and entered the premises, discovering between forty and fifty patrons on the second floor, dancing and consuming alcohol, in complete disregard of the social distancing and face covering regulations. Investigators also noted that no food was being served during the inspection. The Ferris Wheel's liquor license had just been issued on July 8, 2020.

On August 27th, investigators with the state's multi-agency task force observed four patrons standing directly in front of the premises consuming alcohol and the establishment's outdoor dining area extending in front of a neighboring business. Eight patrons were also observed consuming alcohol in the rear yard without food. The owner admitted to having no food service -- a violation of state law since 1964 -- and investigators determined the business did not have a permit from the New York City Department of Health to serve food. Investigators also observed an unlicensed security guard without a facial covering.

Traveling nurses recall "It was like a medical war zone" 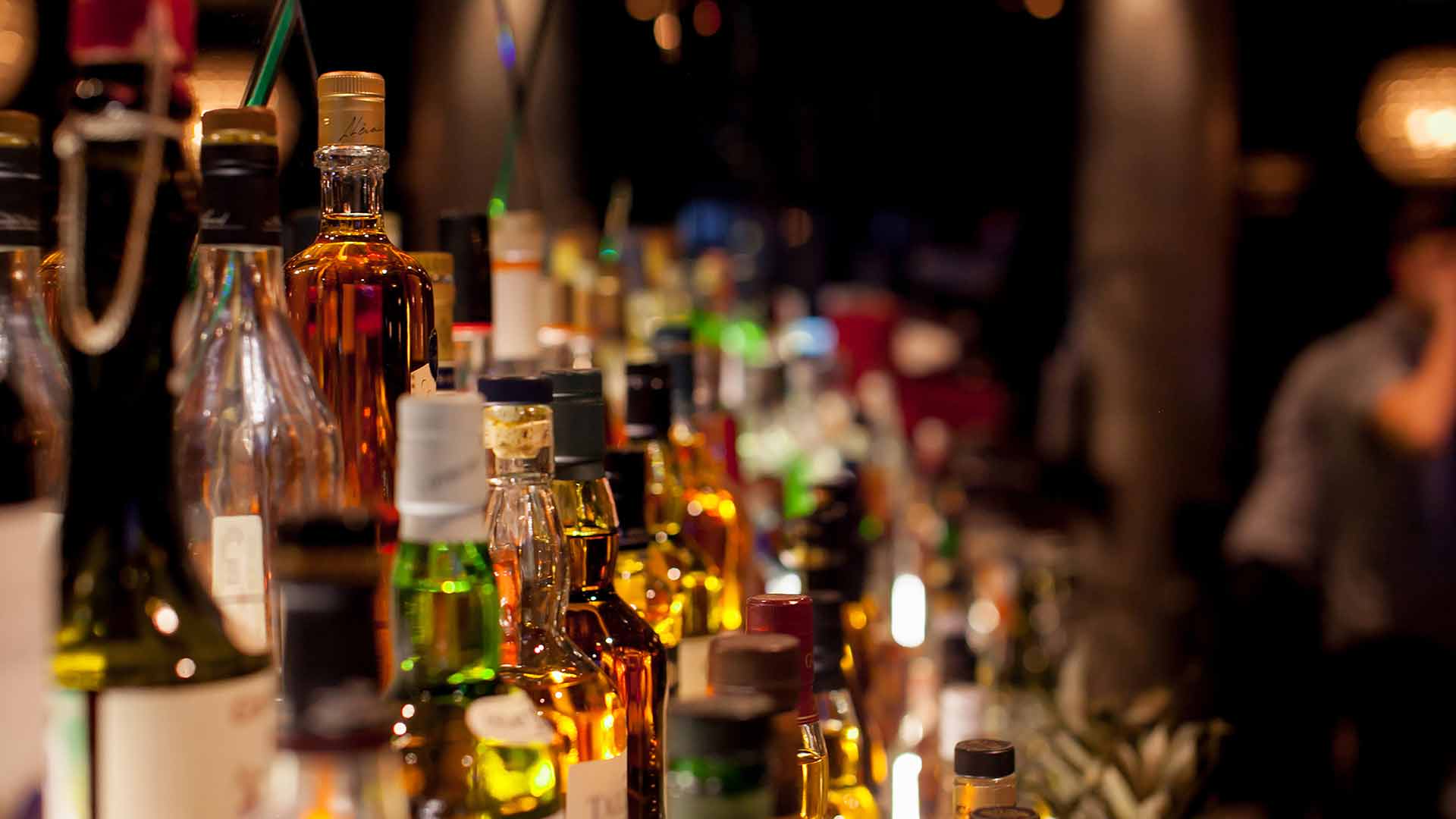 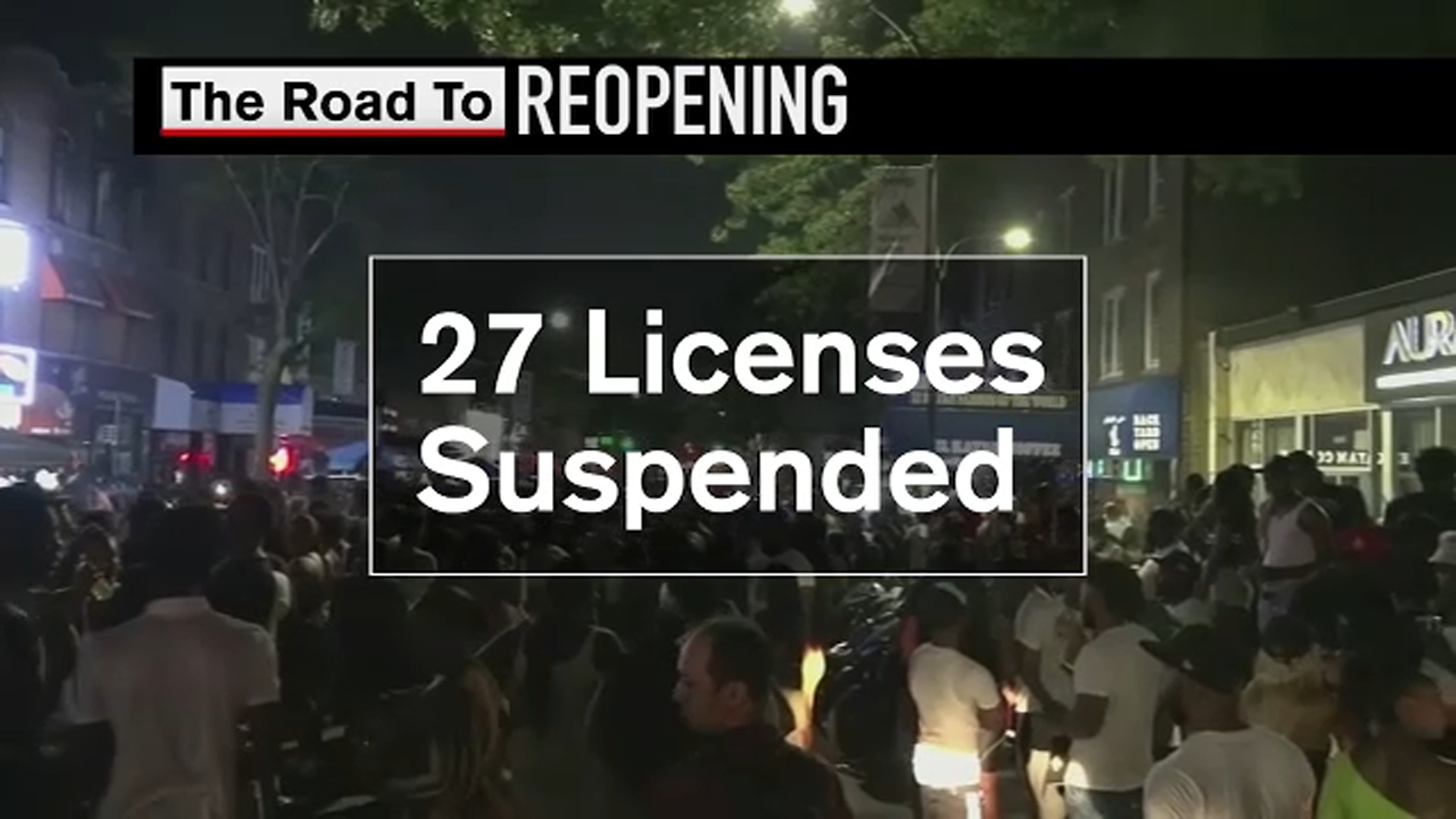 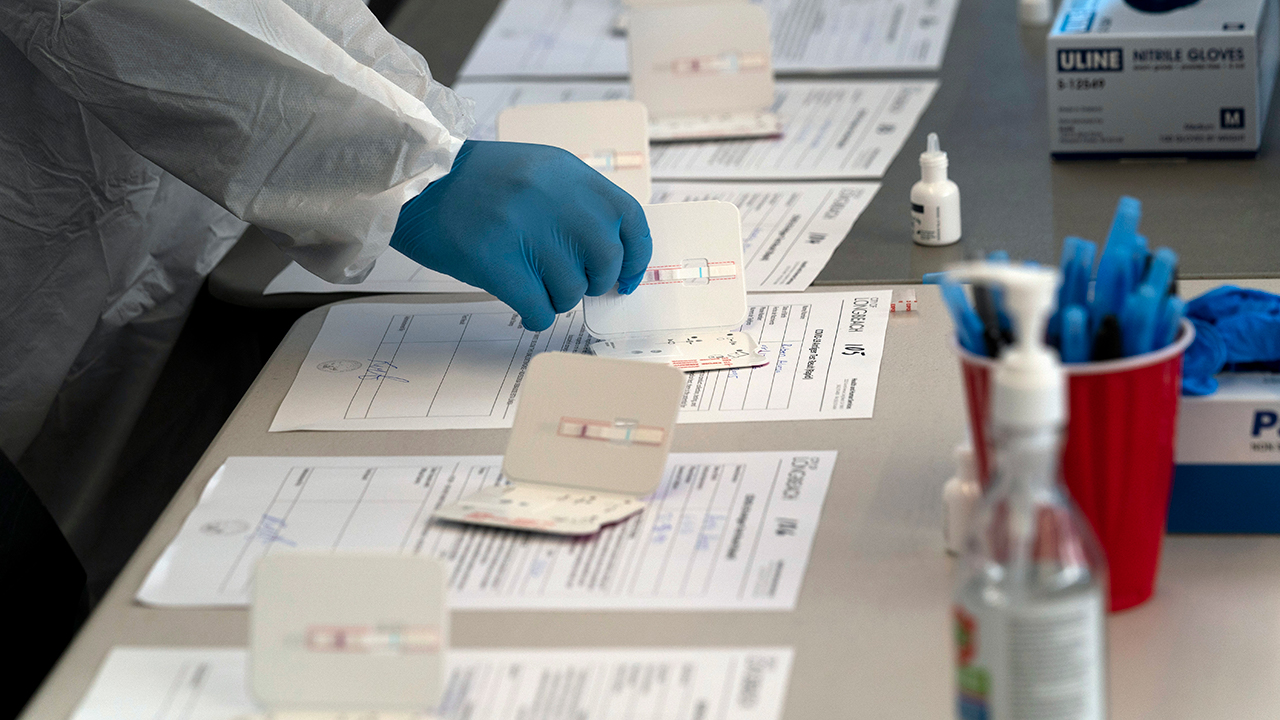 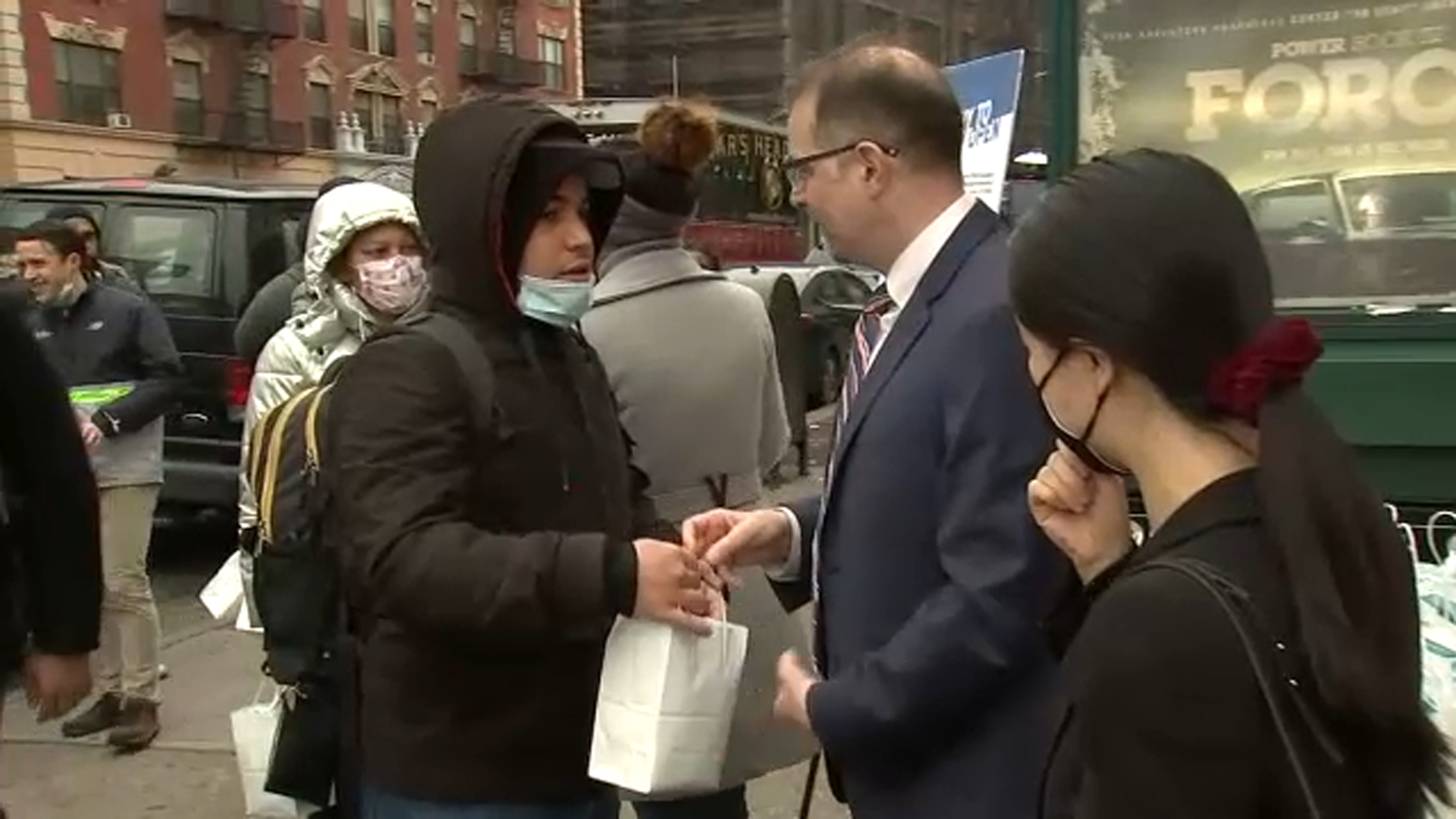 Cases climb in Manhattan as some fight NY, NYC mandates