ABC13's Charly Edsitty speaks to a teen from Willis who got motivated to drop nearly half of his body weight.

WILLIS, Texas -- At just 17 years old, a Texas teenager is inspiring others with his dramatic weight loss that he says has him healthier than ever.

Mason Hicks is a junior at Willis High School. He says he has lost 145 pounds in a little over a year after making a promise to himself to change his lifestyle and lose weight.

"I wanted to make a change because I didn't like how I felt," he said.

Hicks says when he got to high school, he realized how much bigger he was compared to the other students his age. As a football player, Hicks says he remained active but was always eating a lot, which eventually helped him pack on the pounds.

His extra weight became something that made him self-conscious, and he also says he was the focus of teasing.

"I would walk into my classroom and sit down and my stomach would be over the desk because the desks are too small for me," he said.

The turning point came when the teen had to weigh in at football practice.

"I was actually scared to weigh-in in front of my friends, because, I mean, I weighed like 340 pounds," he said.

The path to getting healthier for Mason began last January with intermittent fasting. The teen would eat from noon until 6 p.m. every day and began choosing healthier food items like grilled chicken and salad.

"Every day after that, I became less hungry in the morning and just started to see the pounds come off," he said.

Mason also integrates weight lifting and light cardio. He says he now has more energy to get out and do things with his friends.

After many tried-and-failed attempts at losing weight, the teen says his dramatic results have come from a lot of hard work, but also enjoying the process of getting healthy.

"I'm so proud of myself," he said. "Looking at all my peers and how many times I've been rejected by girls, I just say, 'Look at me now.'" 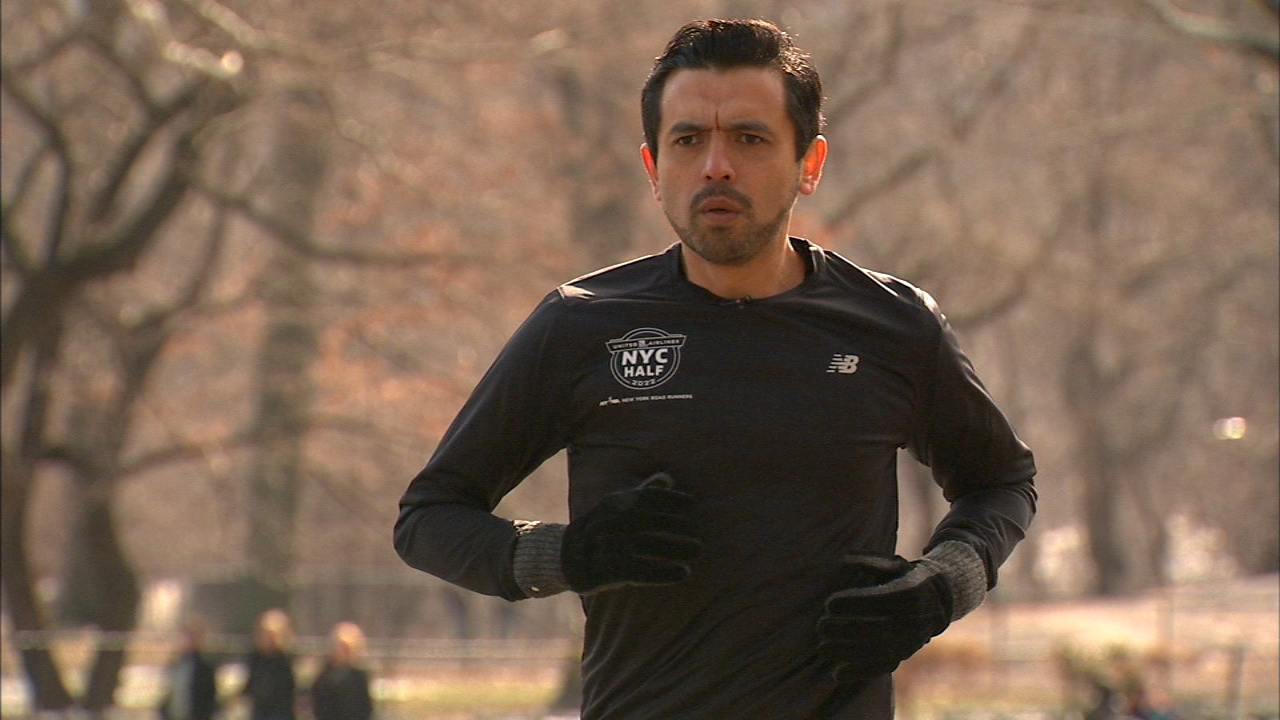 Runner's weight loss journey leads him to NYC Half Marathon 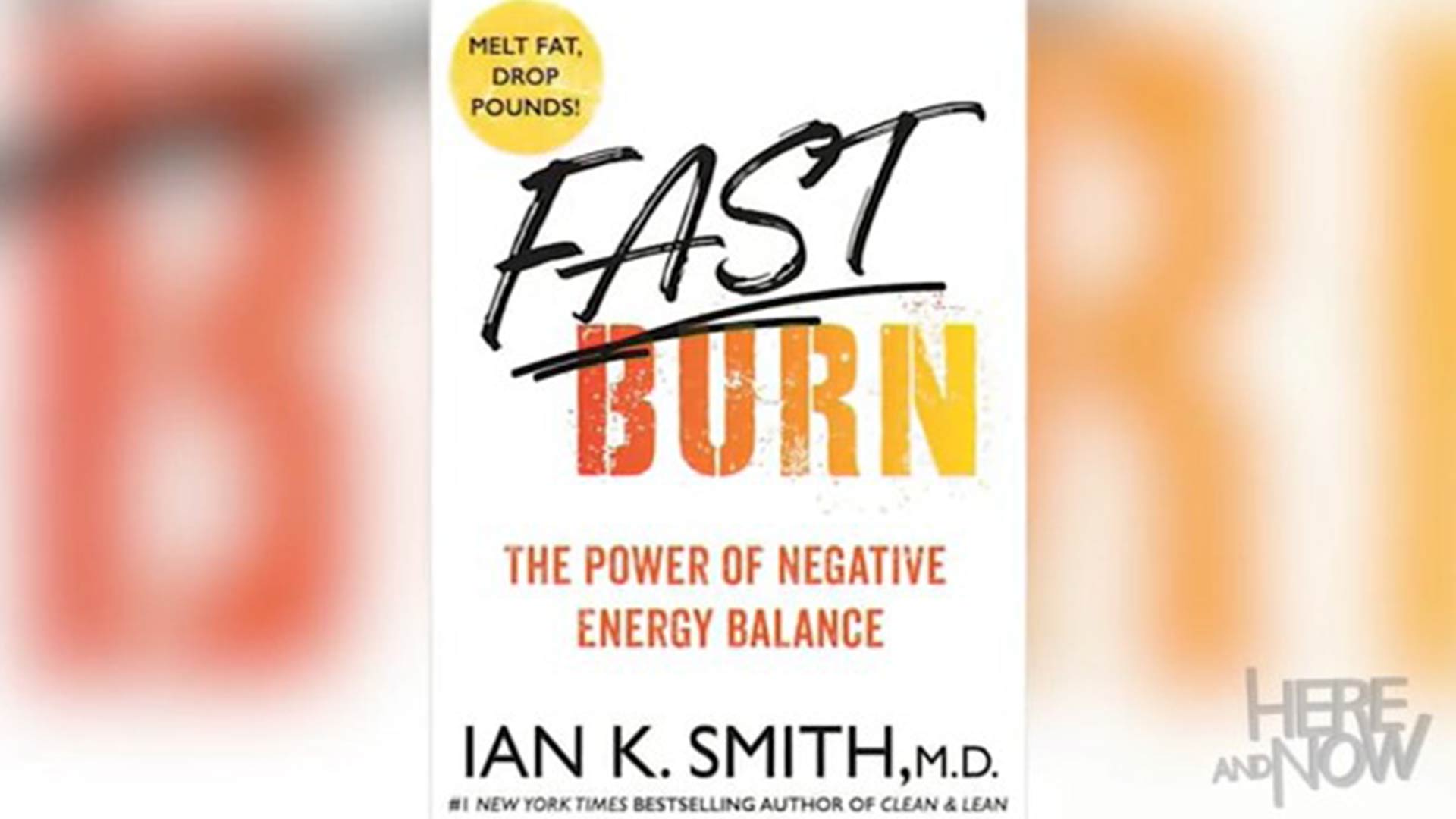 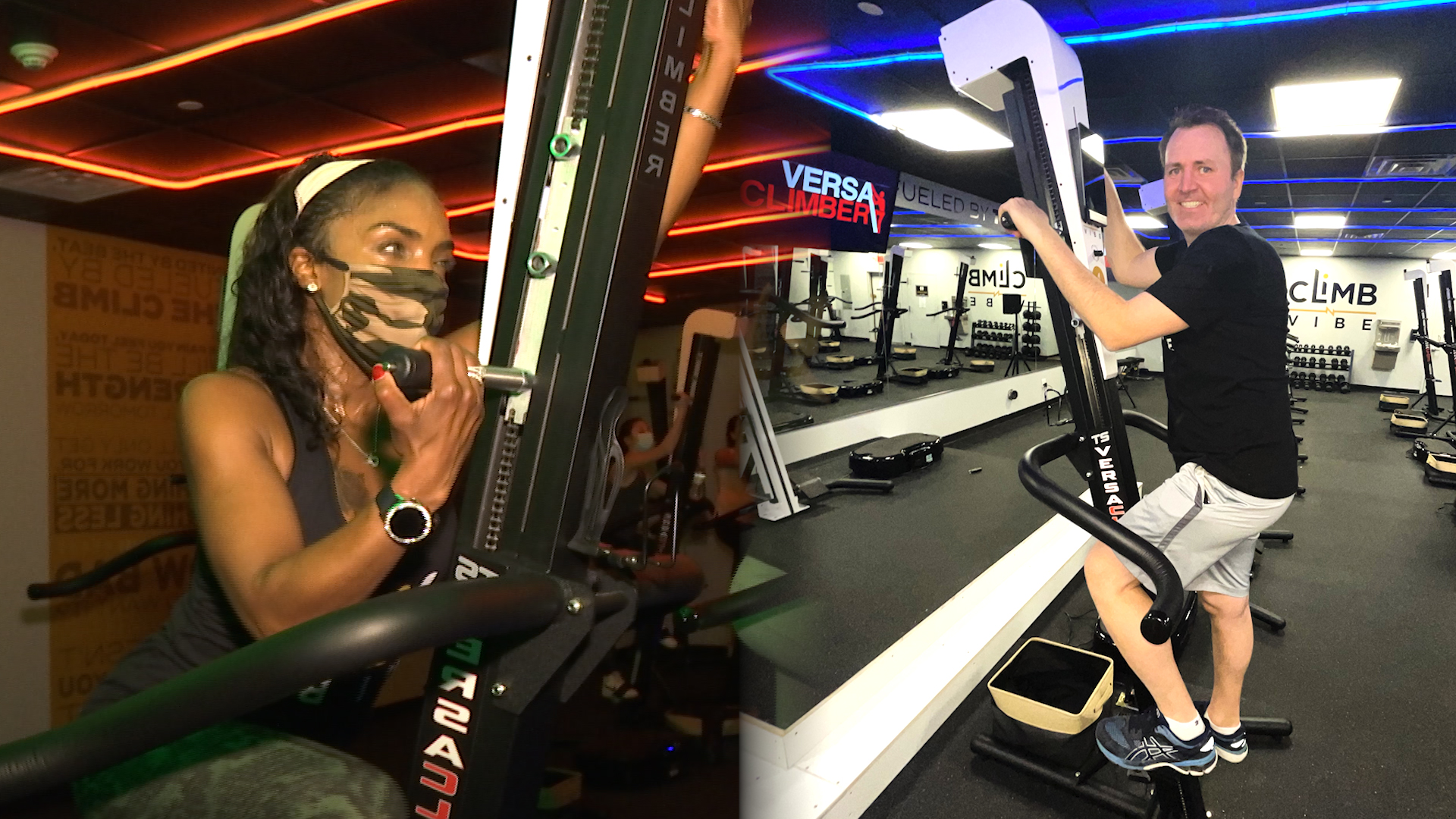 Climb to the beat at this new workout studio 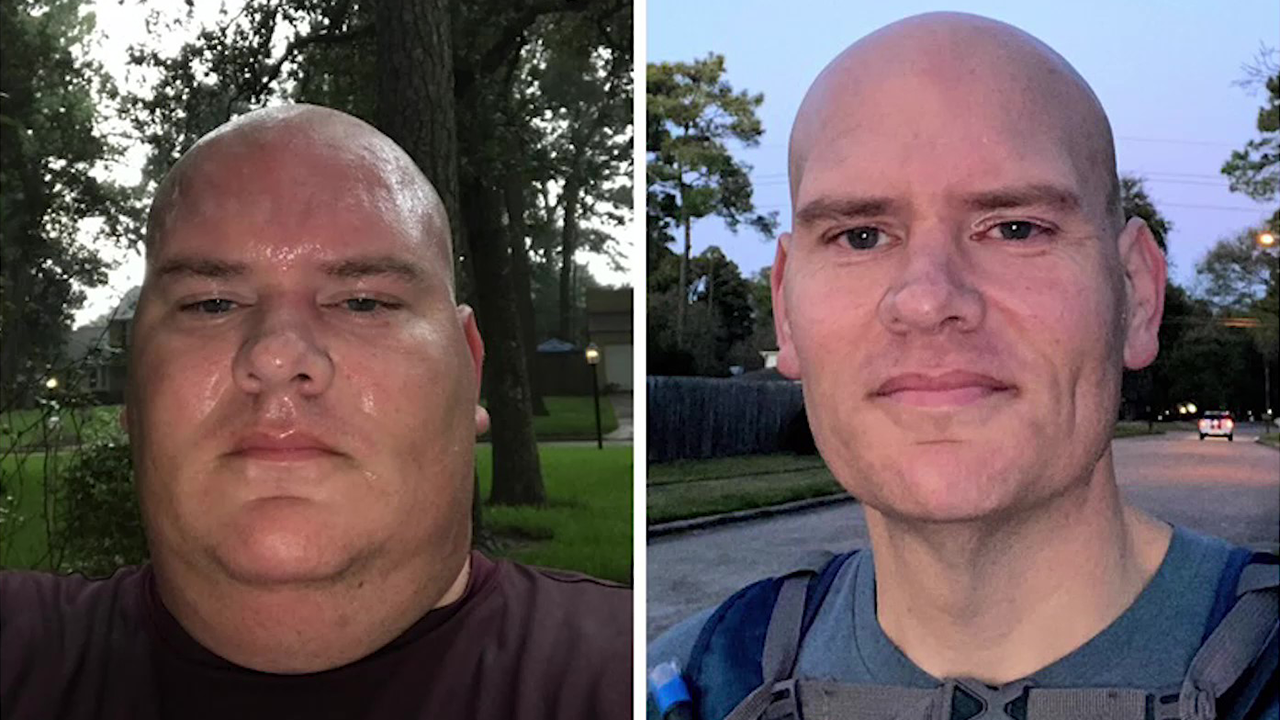