WABC
By Marcus Solis
MORRISANIA, The Bronx (WABC) -- The Bronx borough president is blasting the New York City Housing Authority for evicting a senior citizen who was recovering from surgery to amputate his leg.

Late last year, NYCHA evicted Bienvenido Martinez, 72, from his apartment at the Union Avenue Consolidation in Morrisania after he fell behind $816 in rent. He had lived at the senior building for 13 years.

At the time, Martinez, who has no immediate family, was being treated at Beth Abraham Center for rehabilitation.

Making matters worse, NYCHA classified the apartment as abandoned and disposed of all of Martinez's belongings, including furniture, photographs and documents such as his birth certificate and social security card.

Photographs of his sister and brother are what Martinez said he missed most.

"This should not have happened to a senior citizen in such dire times, going through health issues, who is now an amputee, who has lost everything," Diaz said.

Diaz wrote to Kathryn Garcia, NYCHA's Interim Chair & CEO on Martinez' behalf but has not received a reply.

"This is NYCHA showing how heartless and thoughtless they are. I've said before, in order for us to get NYCHA to respond and react, it takes public shaming," Diaz said.

Martinez has been able to stay at Beth Abraham while his housing situation is resolved. There has been no immediate comment from NYCHA.

A spokeswoman for NYCHA released the following statement:

"We are unable to comment on individual residents' lease agreements, however we will work with the resident to restore his tenancy." 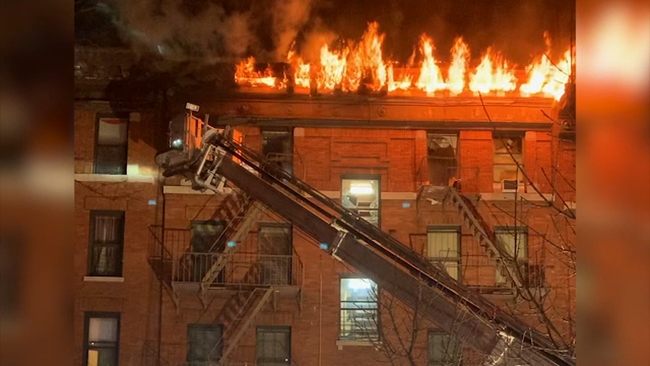 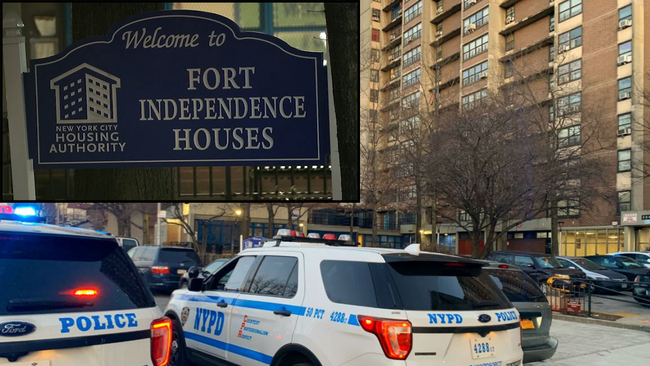 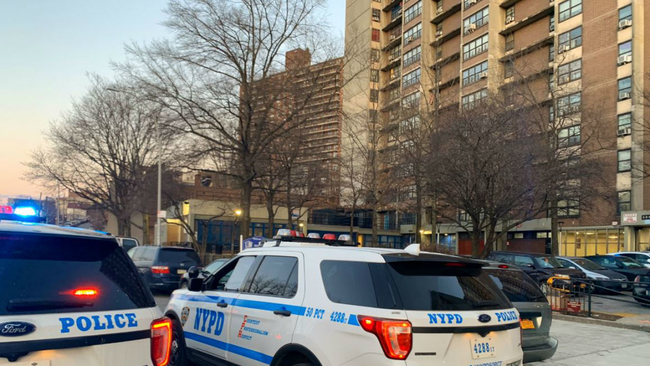 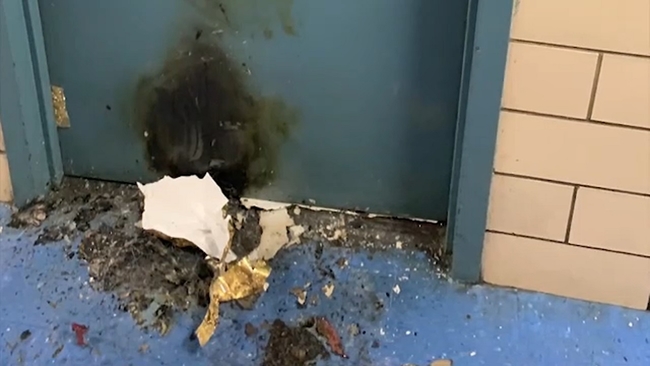