Eyewitness News reporter Anthony Johnson was caught up in the dust cloud from the collapse of the World Trade Center on Sept. 11, 2001. To this day, he has that shirt, his yellow tie and his shoes. He's never washed them. He's never touched them again. But he won't throw them out -- that he'll never do. Those clothes are his "little memorial" to the horror of that day, and the people who were lost because of it.

NEW YORK CITY (WABC) -- As fate would have it, 9-11-01 was one of the most picture perfect days weather-wise. For me, it started out glorious because I was the 3 a.m. reporter assigned to cover the primary election and had scored a nice interview with Peter Vallone, who was City Council Speaker and was making a bid to become mayor. 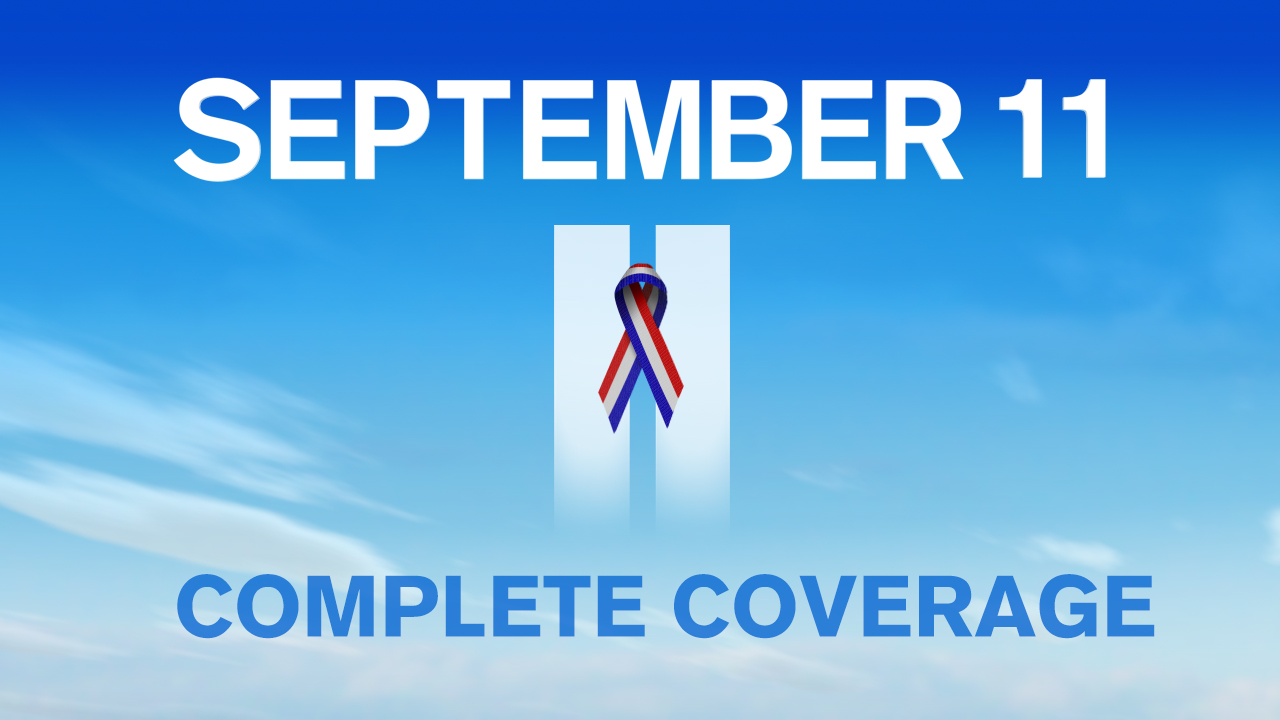 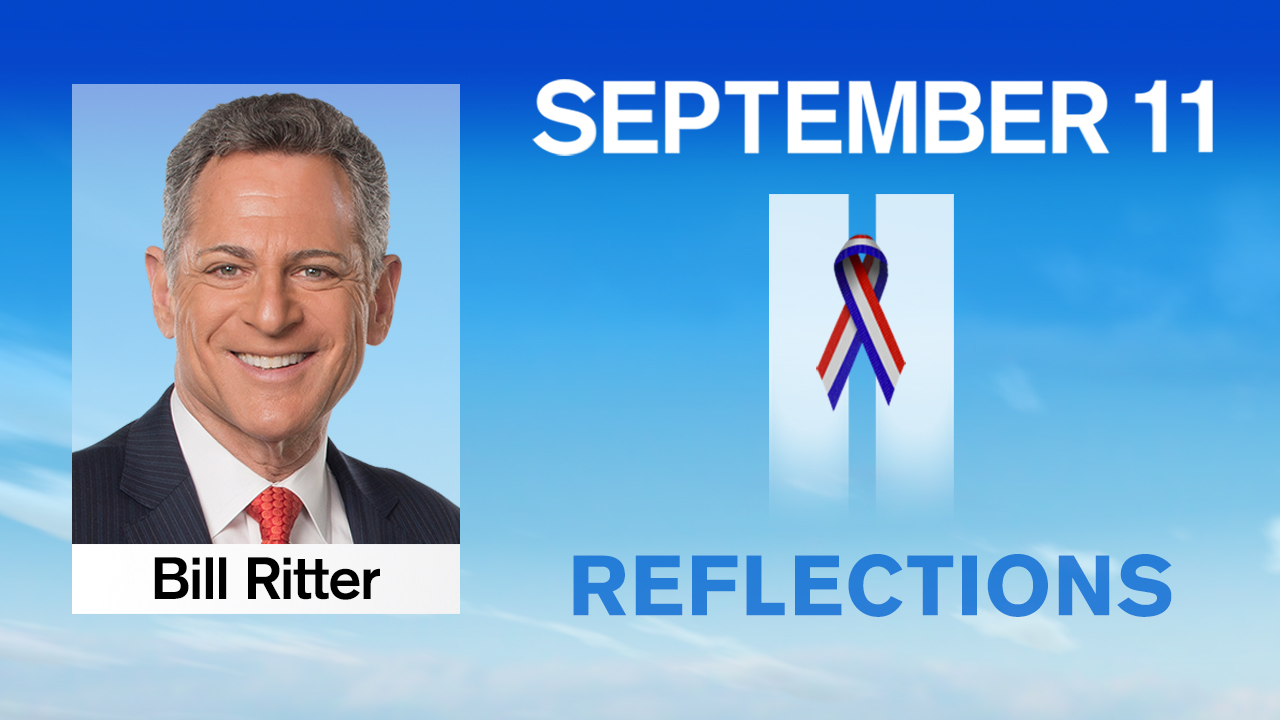 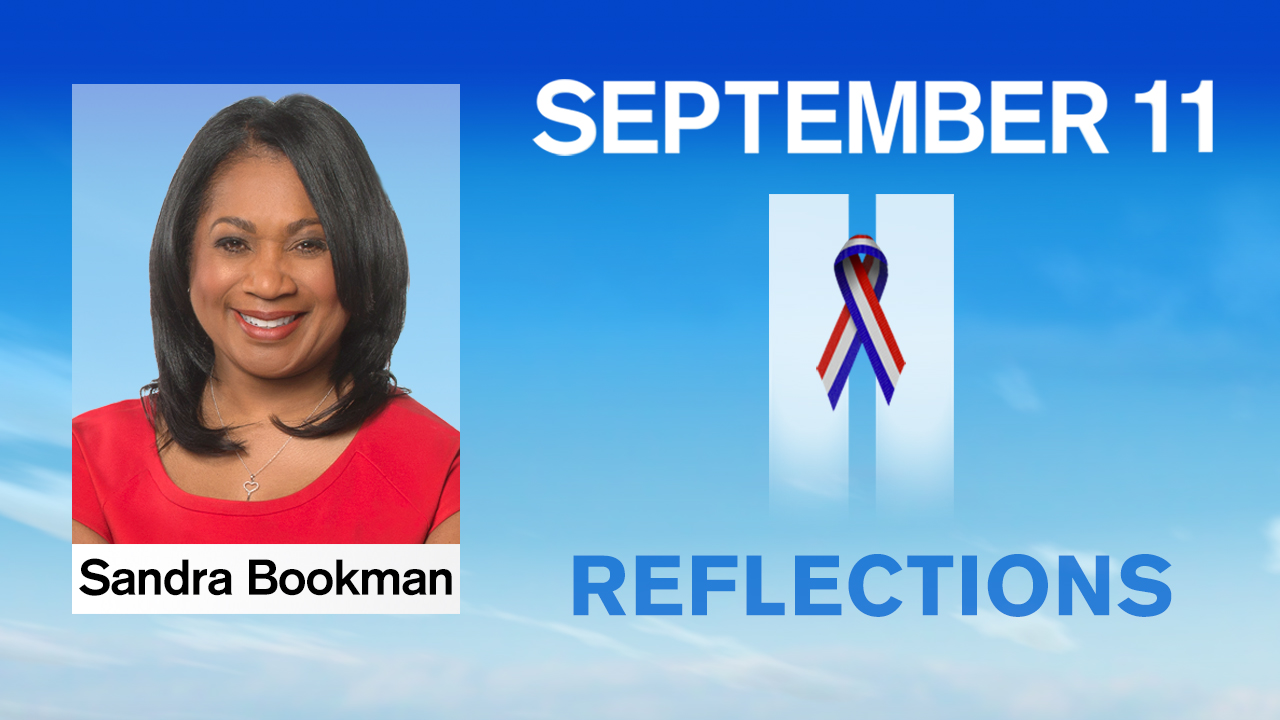 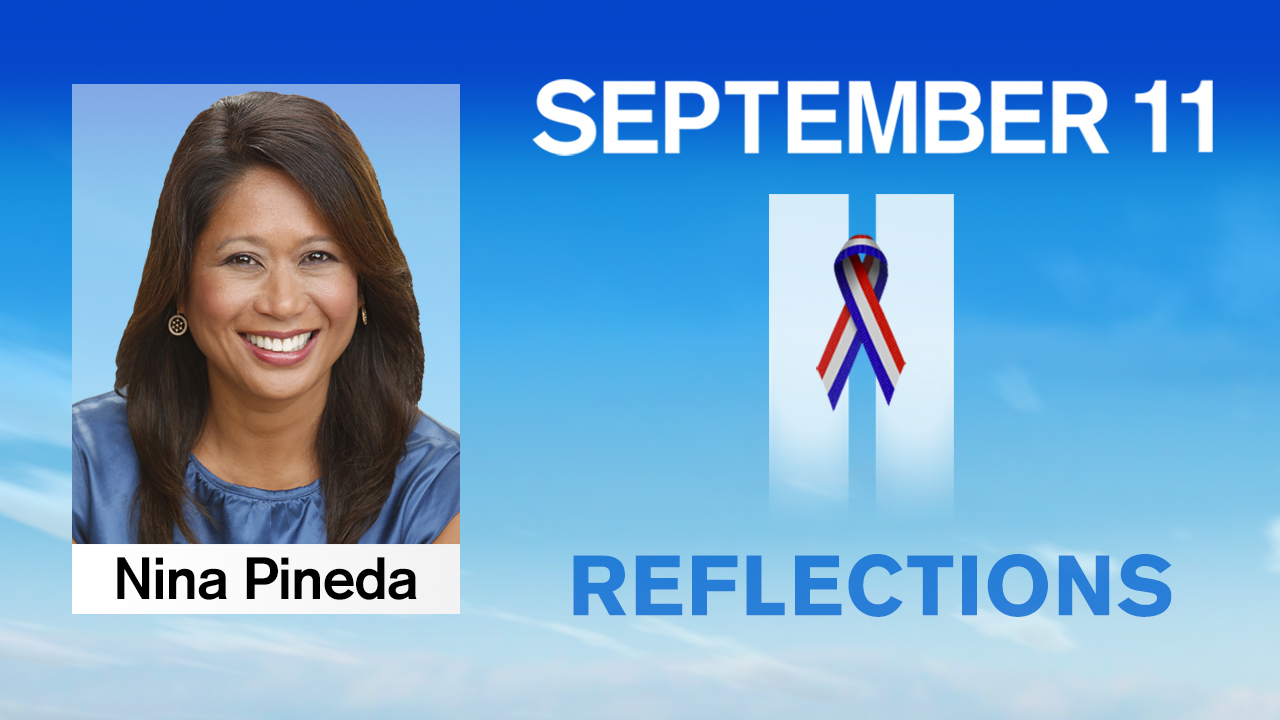 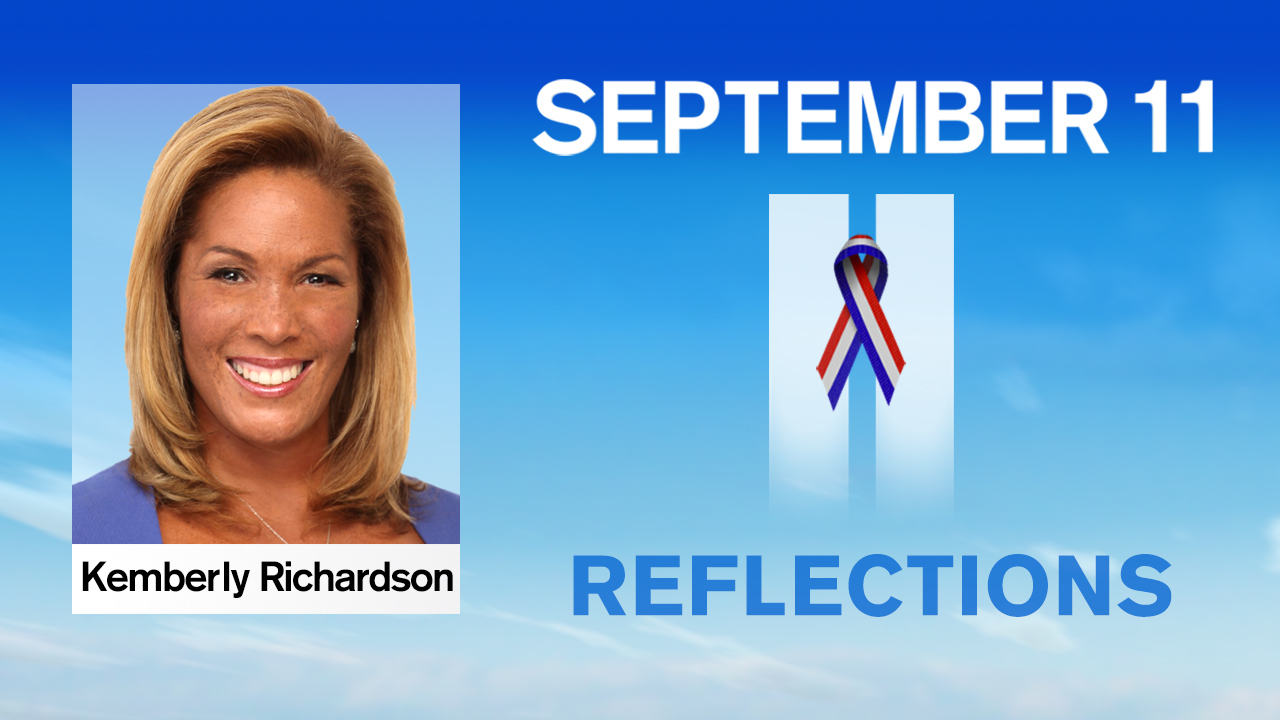