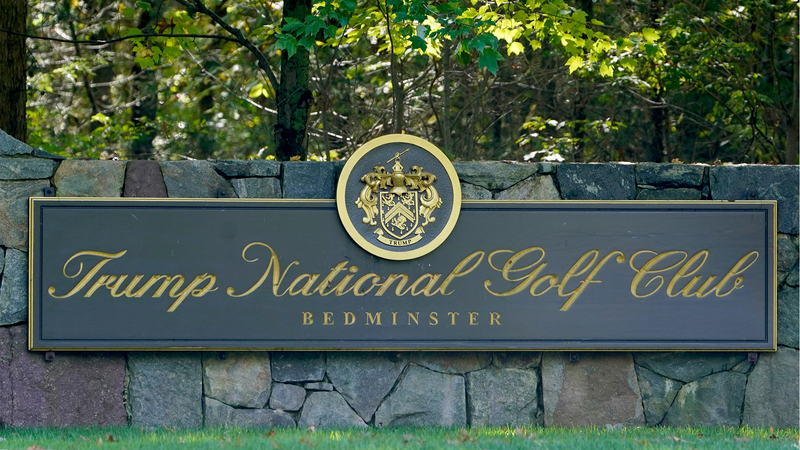 BEDMINSTER, New Jersey (WABC) -- Governor Phil Murphy is also now considering targeted restrictions similar to what we are seeing in New York City after some communities in Monmouth and Ocean Counties are seeing a spike in cases.