Dozens of apartments evacuated, block shut down after cracks found in UES building

Stacey Sager has more from the Upper East Side on the evacuated apartment buildings.

UPPER EAST SIDE, Manhattan (WABC) -- Dozens of apartments have been evacuated and an entire block shut down after large cracks were discovered in the wall of a building on Manhattan's Upper East Side Thursday.

The building's address is 300 East 96th Street, located near Second Avenue. It houses 25 apartments and a 7-Eleven store on the ground floor.

The entire block from First Avenue to Second Avenue is closed.

FDNY officials said there are cracks in the walls from the third floor to the sixth floor, and the entire building had been evacuated.

Eyewitness News obtained an exclusive look at the crack:

The FDNY posted this video showing the crack from inside the building:

"I saw the crack in January and I was concerned about it," neighbor Jacqueline Jenkins said.

In January, Jenkins moved in right next door and spotted it. She said she notified construction workers at a building site a few feet away, but they told her not to worry and so she tried not to.

"Every day when I come here I see this crack and I pray every day it doesn't fall," Jenkins said.

It wasn't until Thursday that someone called the fire department, and what they saw startled them, too. Officials say it's a good thing the person did, because the 25-unit building is at serious risk of collapse.

"That's why we had to get everybody out of the building. We couldn't wait for the tenants to get home, we opened every apartment," said Chief Roger Sakowich, FDNY. "They had an engineer on the scene and they felt they had it under control, ultimately they were wrong."

"I heard a very loud knock on my door and it was the fire department," a tenant said. "He said the building is not safe, grab what you can and get out of here now."

It isn't clear how long the owners of 300 East 96th have known about this major structural damage.

In the past week, Lara Wilson said she complained of cracks in her apartment and the response was swift and alarming.

"When the lawyer called it kind of got more serious," Wilson said. "Our top floor we thought was the only one affected, so they moved us into a lower floor."

Suddenly, workers were everywhere trying to fix something.

"I was going to work and they had 2x4s laid out, and when I got home outside my door they had those laid out and then pipes going up and I knew something was going on," tenant Paul Sheldon said.

Officials have since been escorting some residents in to grab what they could for what might be the long haul. Because for now, the building's condemned. Emergency Management officials said next week is probably the earliest any 30 tenants can move back in.

It's managed by the real estate firm Walter and Samuels, and tenants pointed out one of the managing agents.

"Why didn't you call or your super call the fire department? Why was it up to a resident to call?" Eyewitness News reporter Josh Einiger asked.

"Excuse me, excuse me," the agent's colleague said.

He had no answers for Eyewitness News Thursday night. 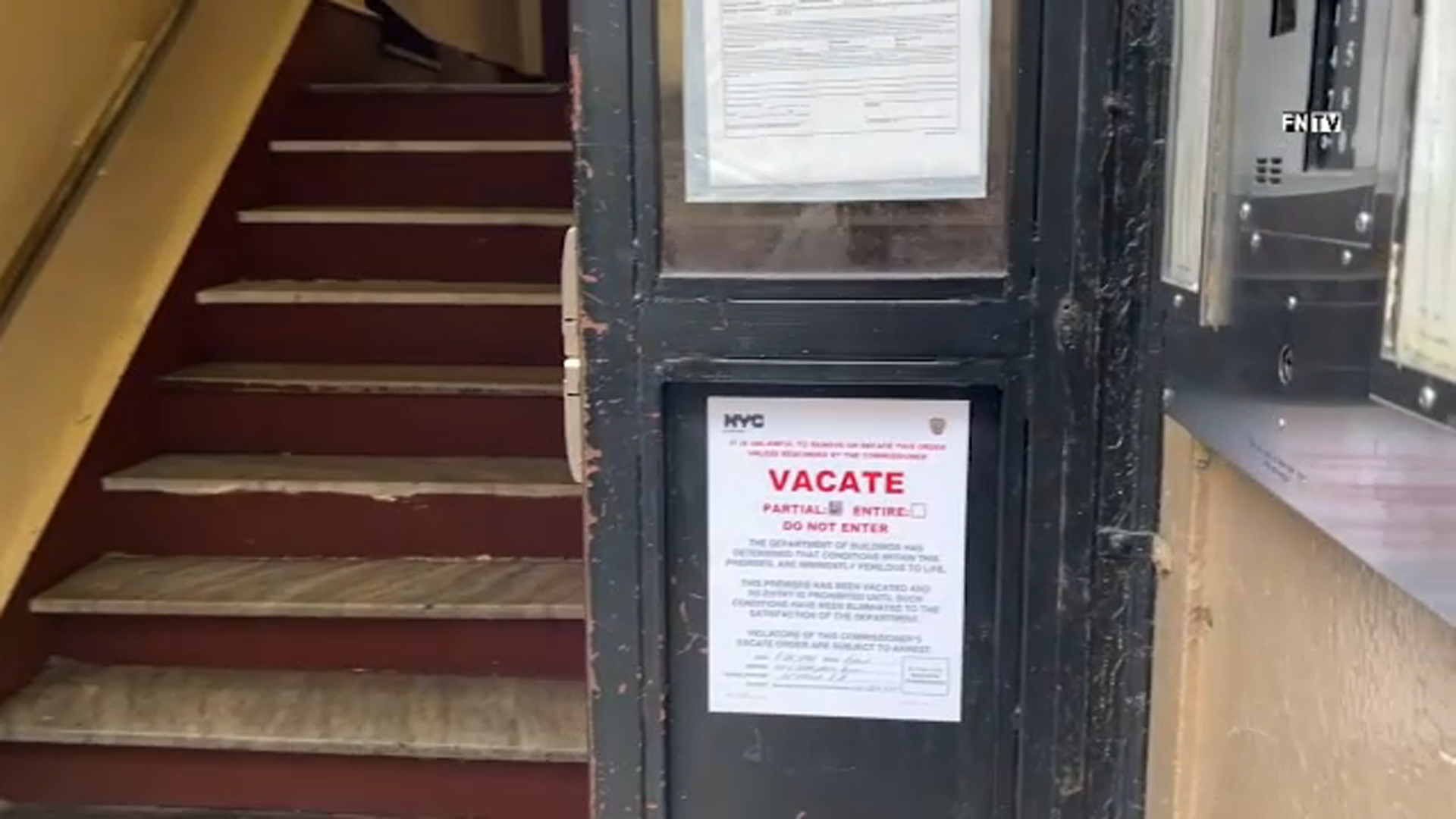 DOB investigating after woman falls through bathroom floor into cellar

Woman falls through her apartment into cellar in NYC 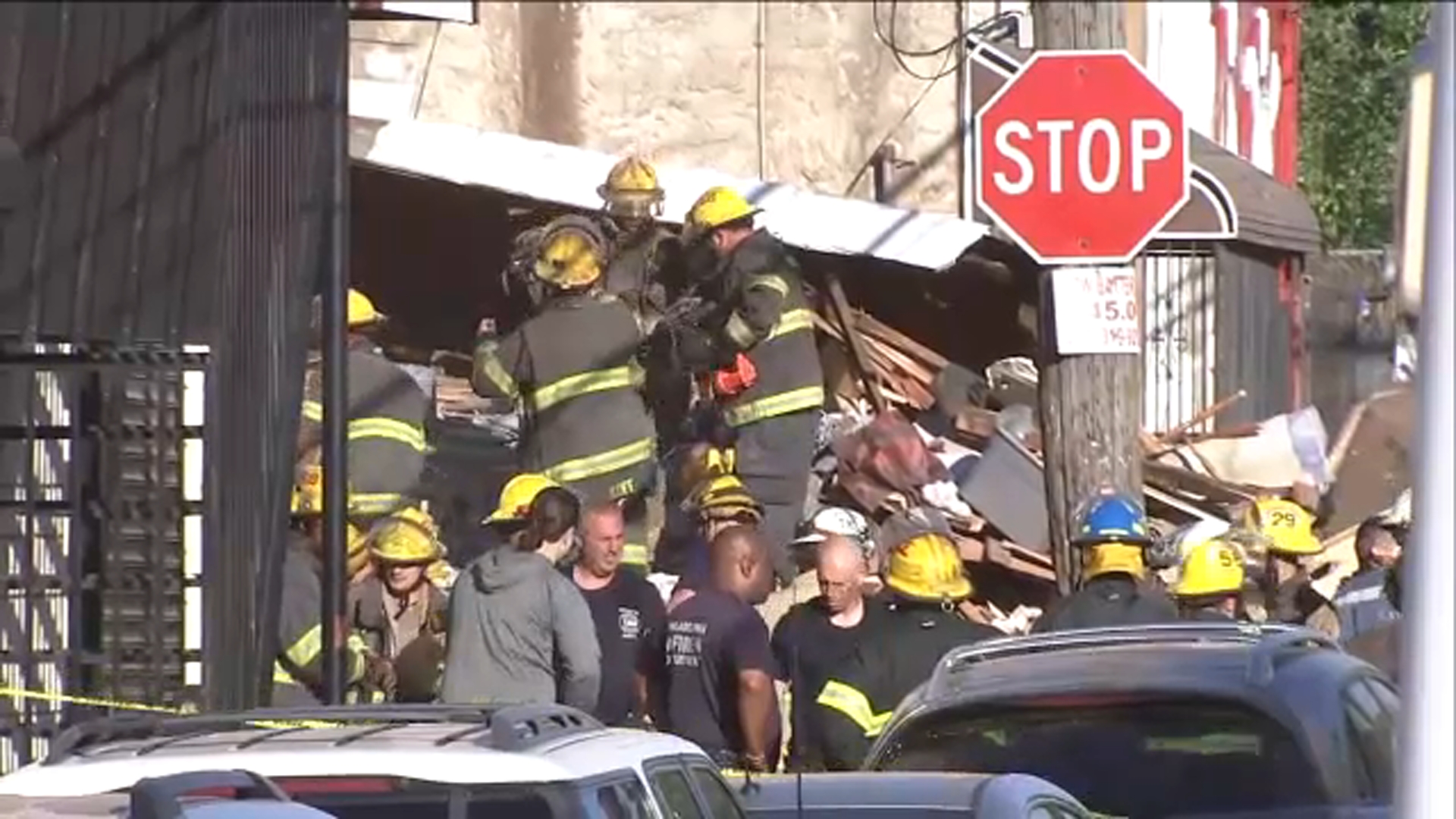 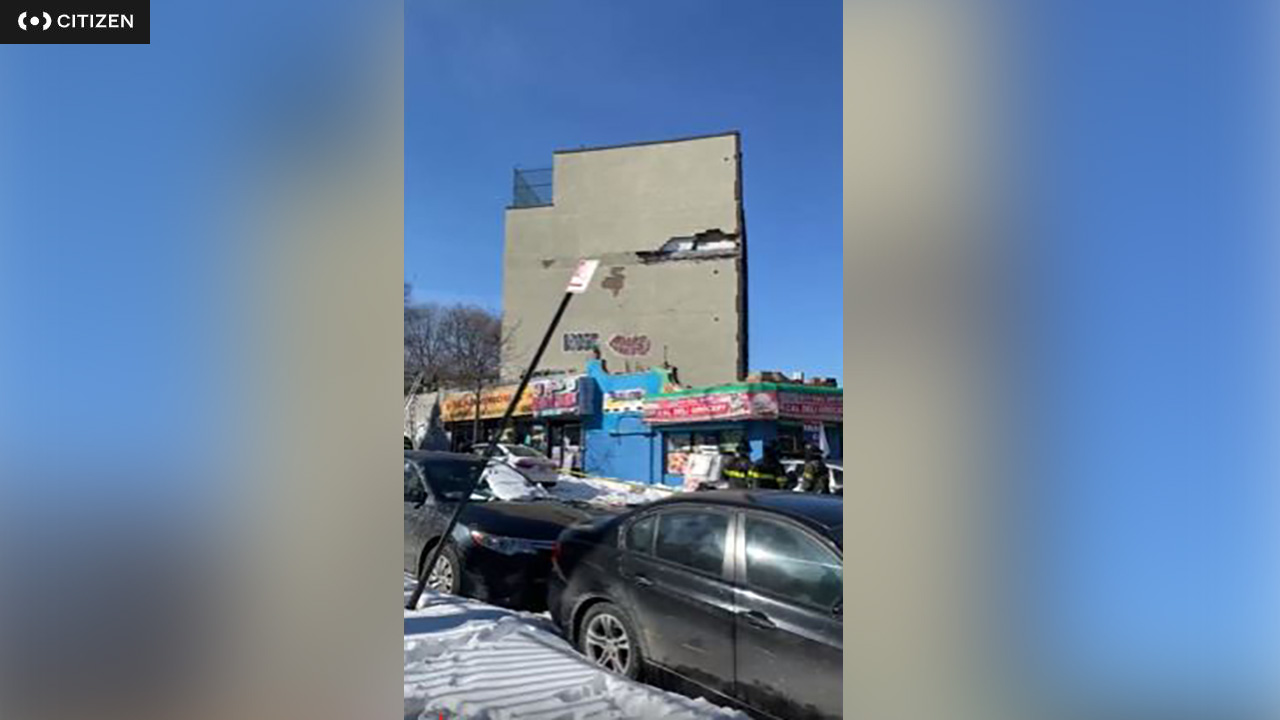