HOLLIS, Queens (WABC) -- A mother and her baby are recovering in the hospital after their car was struck during a police pursuit that ended in a multiple-vehicle crash on Thursday.

Officers were driving in the Hollis neighborhood of Queens when they spotted a car that matched the description of a vehicle wanted for a past robbery.

When officers attempted to stop the driver, he took off and crashed into an occupied car, according to the NYPD.

A 22-year-old woman and her 2-and-a-half-month-old baby were in that car. They both suffered minor injuries and were taken to Long Island Jewish and Cohen Children's Medical Center.

At the same time, a police cruiser crashed into another occupied civilian car.

The 51-year-old driver in that car also only sustained minor injuries and was transported to North Shore University Hospital.

Three people who were in the fleeing car were taken into police custody and a gun was recovered from inside the vehicle, according to police.

Police are investigating the incident and charges are pending.

MORE NEWS: 7 On Your Side hunts for driver after ice cream truck hit and run 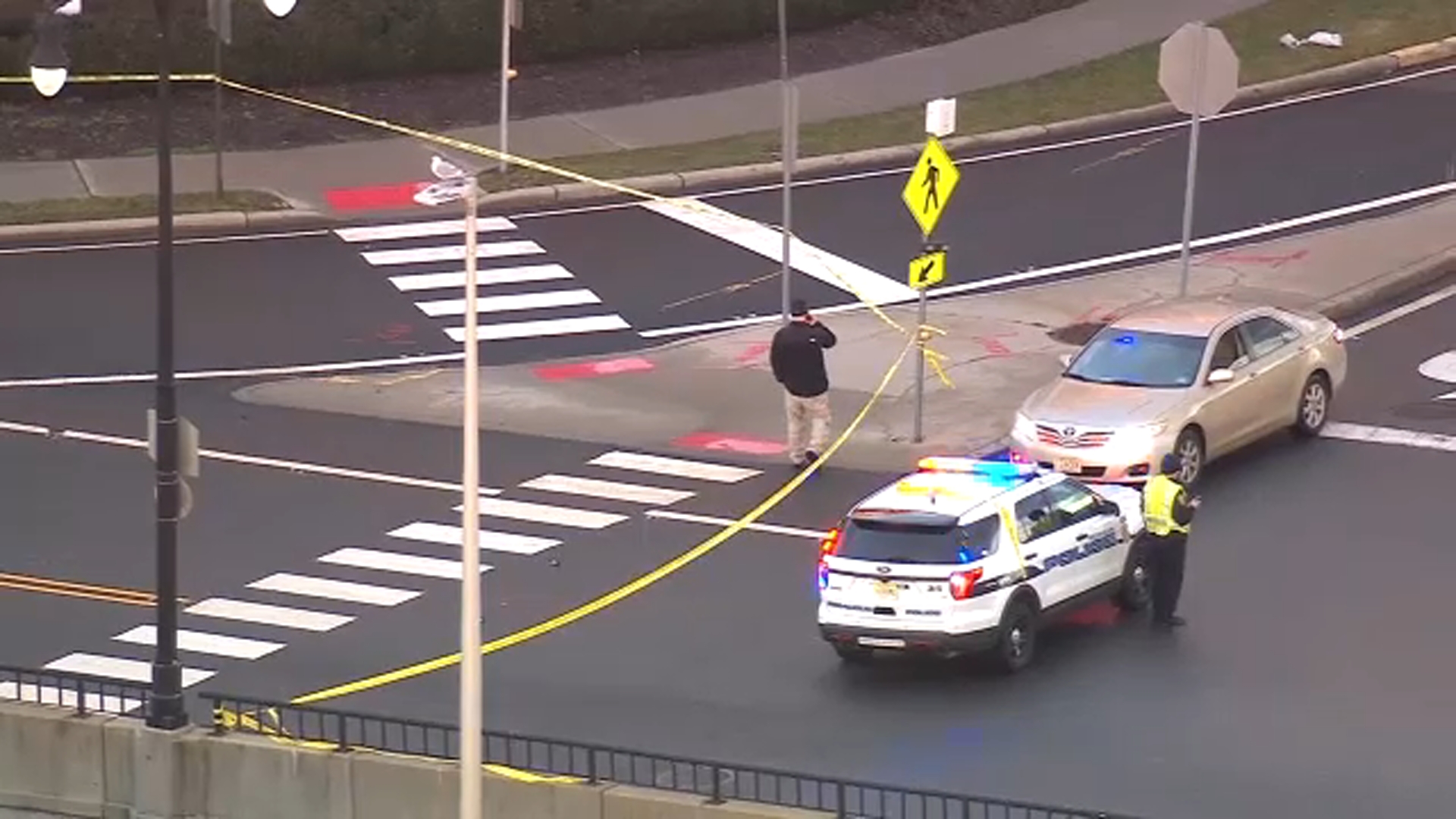 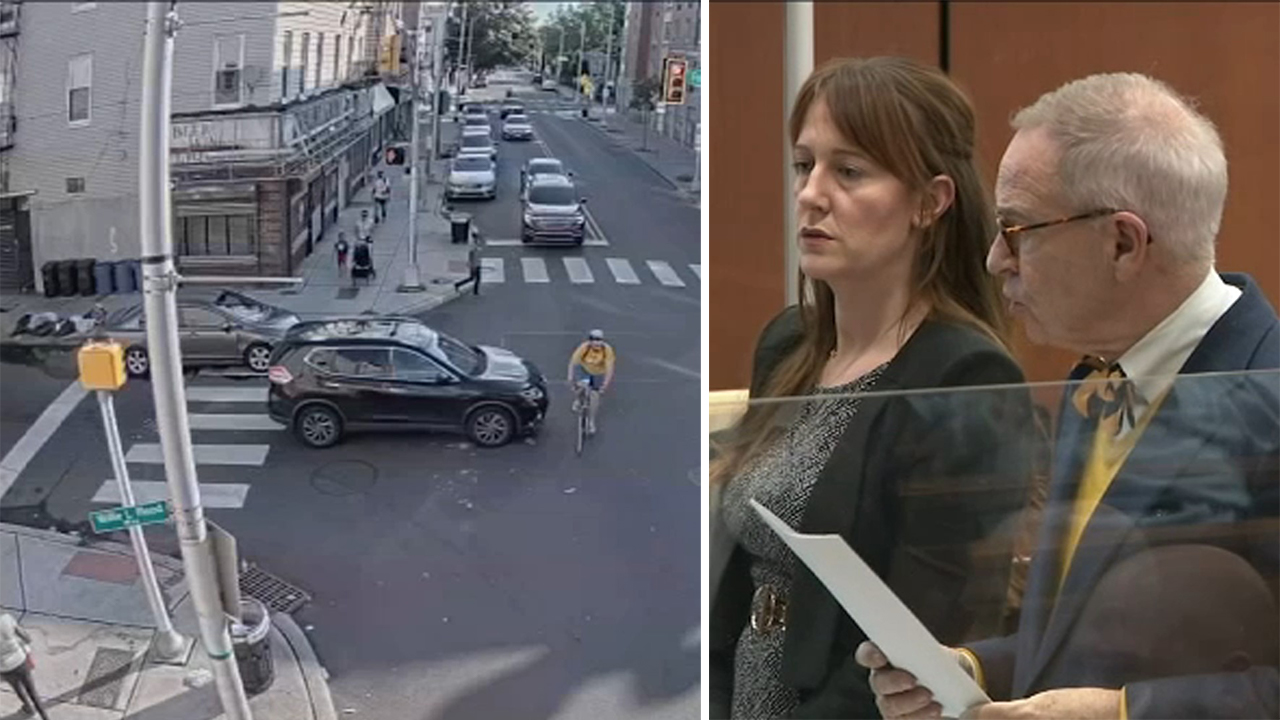