7 On Your Side Investigates: Car thefts nearly double in NYC

7 On Your Side Investigates has been tracking a 94% increase in car thefts. So far this year, 2,454 cars have been reported stolen in New York City.

NEW YORK CITY (WABC) -- In the time it took Latonia Samy to get out of her car and walk less than 100 feet into a shop to grab a cup of coffee, her Mini was gone.

"I thought wait, did I park my car somewhere else?" she said.

The mother works nearby and had parked the van off Clarkson Avenue in the East Flatbush neighborhood of Brooklyn.

"I would not put a price tag on that car," she said. "To actually invest in something and have it taken away from you just like that It has been, I would say depressing."

7 On Your Side Investigates has been tracking a big jump in car thefts.

"On top of the pandemic, we are dealing with a 'scamdemic,' because it is a scam," Samy said. "They're taking what's ours, what we worked for."

It's not just cart thefts. Car jackings are also up 40% compared to the same time last year.

"A lot of us who are studying crime are starting to get a little worried," said Chris Herrmann, a professor at John Jay College of Criminal Justice who studies crime and used to work for the NYPD.

Herrmann said one of the reasons the numbers are so high is because they were so low before the pandemic started.

"The NYPD did such a good job of decreasing crime in 2019, it was a very good year," he said. "This is a nationwide problem, and there really isn't a good explanation for it. Because we know that these cars are not just being chopped up for parts, because there's so many of them."

He said they're also being stolen by young adults and teens for joy rides and for people to use to commit other crimes.

"I think a lot of people think it's a minor crime now and no longer as serious as it used to be," Herrmann said.

He believes what the police do over the next year to stop it will be crucial.

Meanwhile, Samy says she will be without a car for the new future.

"It sucks, and I don't know when or how I'm going to be able to afford another vehicle," she said. "Even the price of a used vehicle right now is not worth it." 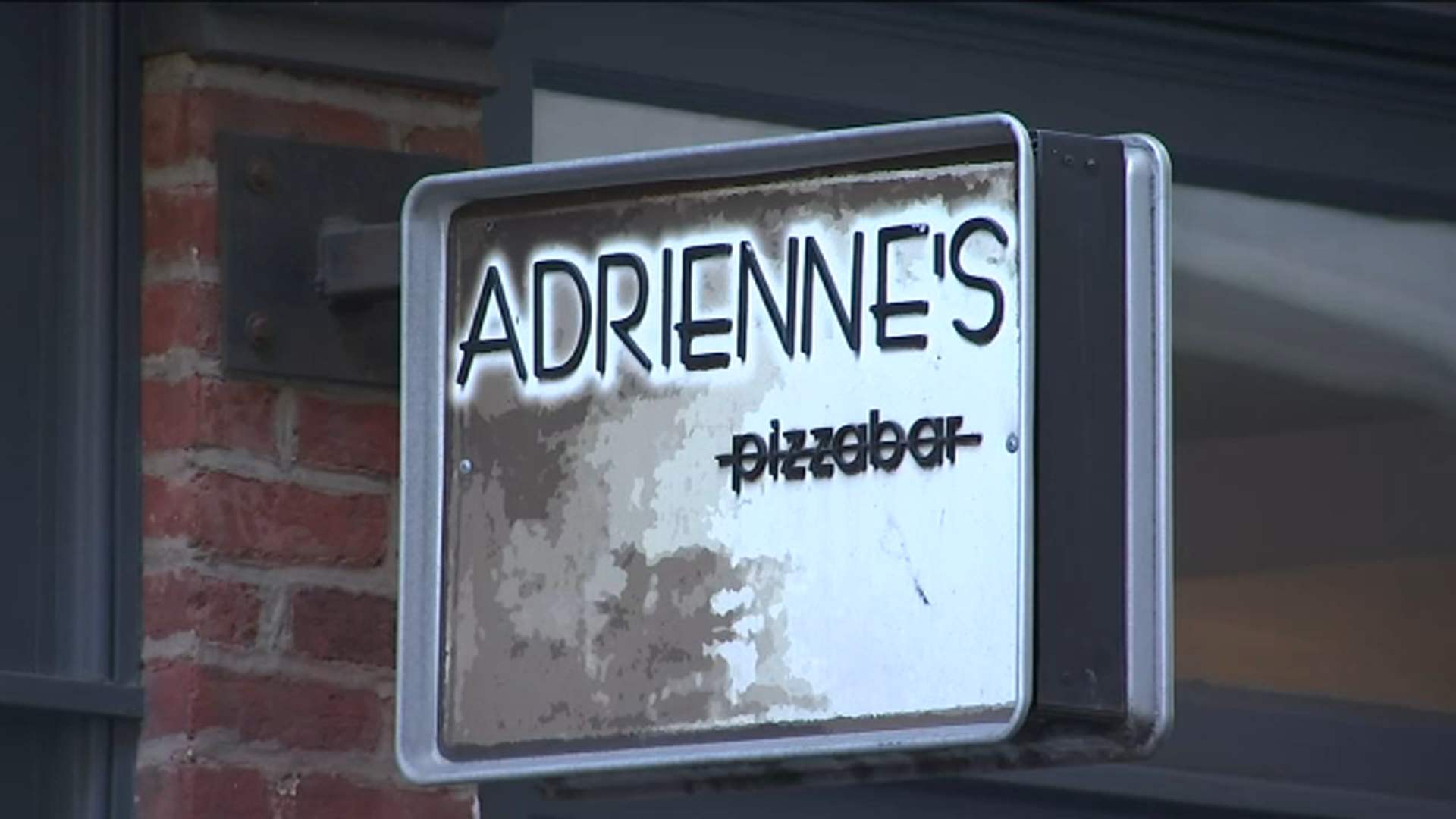 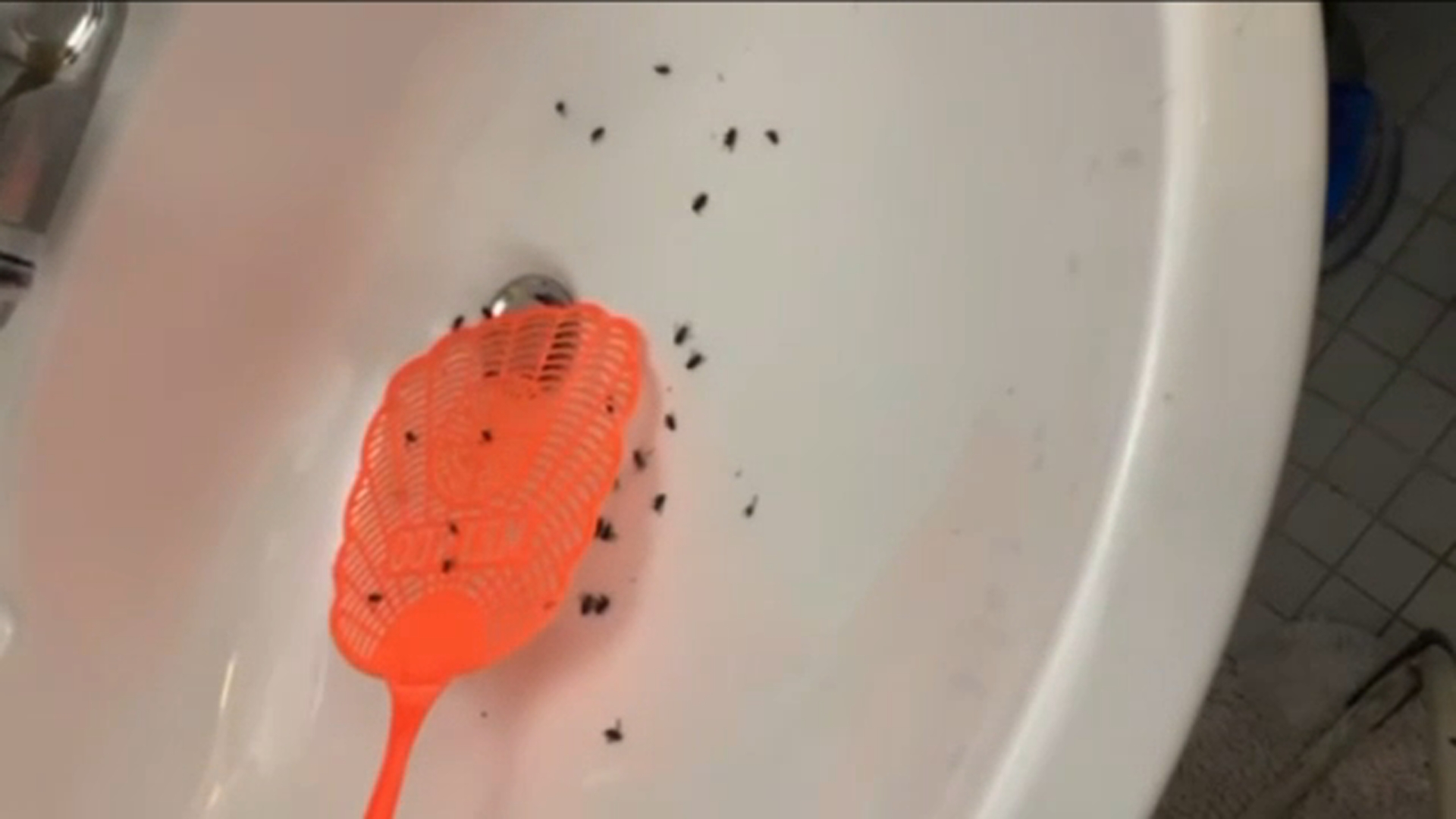 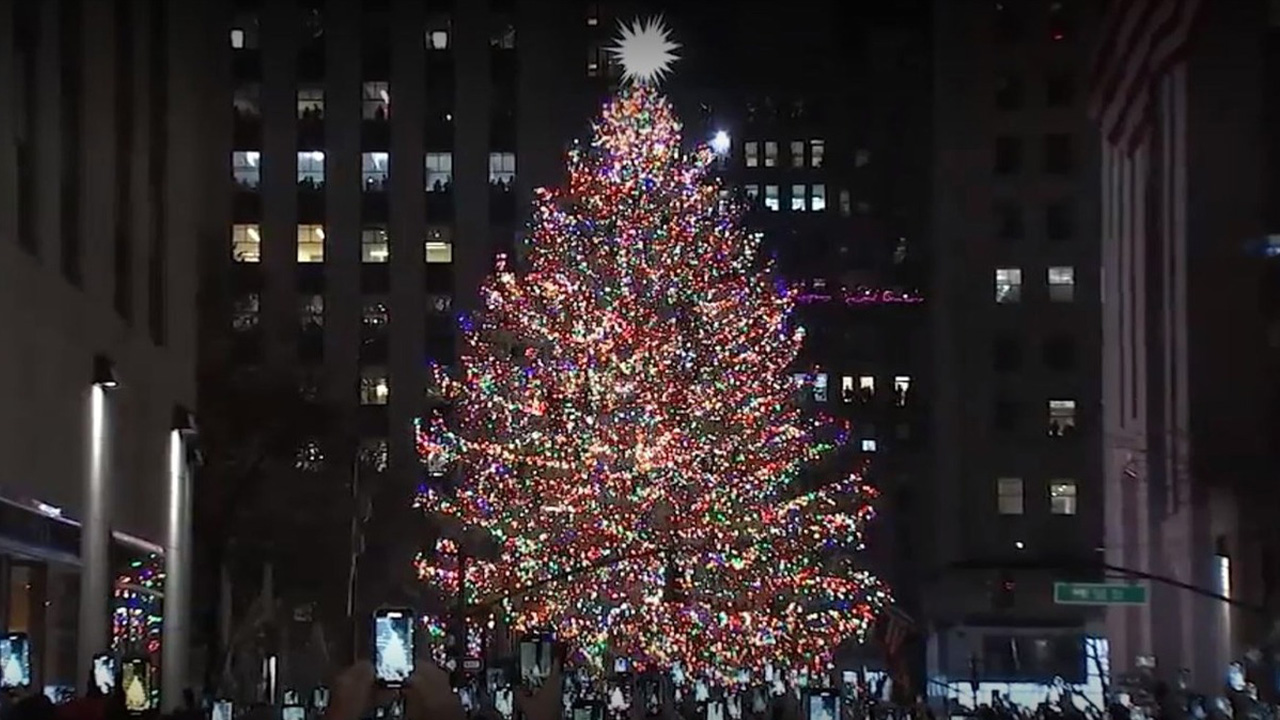